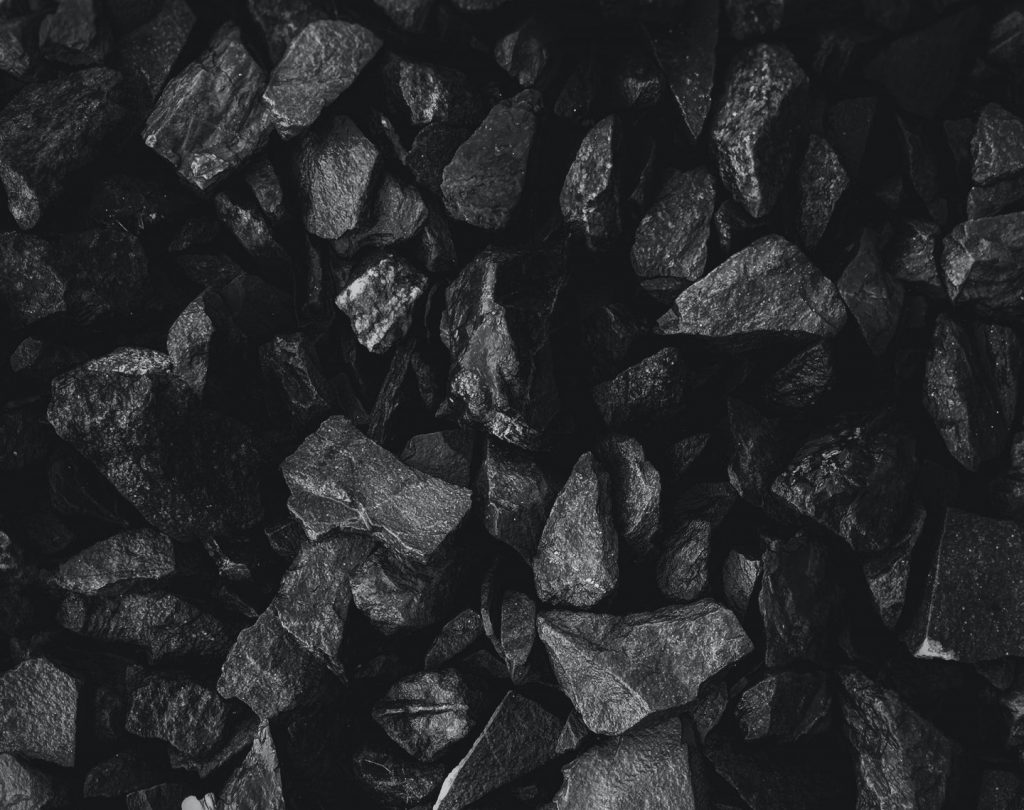 Transitioning away from coal needs the Welsh Government to commit to making tips safe and creating a roadmap for the transition of workers, writes Daniel Therkelsen.

A long-standing commitment of the last, and presumably the new, Welsh Government, is a transition away from fossil fuels and towards renewable energy and a greener future.

Positive noises, especially the declaration of a climate emergency in 2019 and the newly announced post of a Deputy Minister for Climate Change, would leave the impression that Wales has most certainly moved on from one of the oldest and most polluting fossil fuels: coal.

But much remains to be desired.

In March of this year, the previous Welsh Government announced in a coal policy statement its “policy objective to avoid the continued extraction and consumption of fossil fuels”, reversing the duty in the Wales Act 2017 so “Welsh Ministers therefore do not intend to authorise new Coal Authority mining operation licences or variations to existing licences”.

Ahead of making this statement on their policy towards coal, the Welsh Government opened a public consultation on coal policy in Wales (01 July 2020-23 September 2020), with a summary of responses published in March 2021. The Government’s position already held a presumption against new coal mining, set out in Planning Policy Wales.

Wales’ final coal-fired power station closed in November 2019, making it low hanging fruit to declare that the use of thermal coal for generation of power in Wales “will not be permitted”.

“The coal industry PR pushes claims that coal is needed for steel and cement production used in large-scale wind turbines.”

Thermal coal is so-called because its properties means it’s usually burned to create heat. That heat might be used to generate electricity if it’s in a power station, but it’s also used in industry – for example in cement-making.

The policy statement on coal is more softly worded when it comes to thermal coal used for these non-electricity generating purposes, indicating merely that it “is also to be avoided” [own emphasis].

“Given the clear direction of travel away from coal for thermal uses, there is already doubt over the future of indigenous mines reliant on selling thermal coal as part of their business model. We have seen no evidence of the continuing need for coal use for energy purposes”.

“All proposals for the extraction of coal […] which are destined for energy markets, must clearly demonstrate why they are needed in the context of climate change emission reduction targets”.

Disappointingly, the Welsh Government’s coal policy statement loses its conviction and commitment as soon as it speaks about coal used for industrial processes, such as cement manufacture and steel-making—despite admitting these uses have “a significant impact on Welsh greenhouse gas emissions”.

The policy statement “acknowledges there are economically important industries that still need coal”, which is no doubt a nod to Port Talbot steel works and the ~4000 people it employs.

However, the policy statement sets out an explicit expectation that Wales’ existing coal mines and stockpiles would supply industry, rather than relying on imports for industrial coal.

This implies that as stockpiles are run down, the industrial use of coal is also expected to decline, presumably to near-zero eventually.

Yet this expectation is seemingly contradicted by one of the criteria created for approving a new coal mine; “supporting industrial non-energy generating uses”. Perhaps the Welsh Government are not so confident in industry transitioning fast enough.

Another criterion that a new coal mine application would need to fulfil is that “extraction is needed in the context of decarbonisation and climate change emission reductions targets”.

This is concerning, as the coal industry PR pushes claims that coal is needed for steel and cement production used in large-scale wind turbines.

In reality, mining and supplying more coal locks industry into continuing to rely on fossil fuels rather than investing in developing and transitioning to greener alternatives, or ways to reduce consumption.

“The Welsh Government’s coal policy statement does not even reference a grim daily reality for many communities living near coal tips or abandoned opencasts.”

This reality is even recognised in the policy statement itself: “Whilst coal will continue to be used in some industrial processes and non-energy uses in the short to medium term, adding to the global supply of coal will prolong our dependency on coal and make achieving our decarbonisation targets increasingly difficult”.

A just transition for coal workers

The Welsh Government’s coal policy statement pays lip-service to workers in the coal mining industry and the need for “skills training and employment support”, with a mention of working with trade unions to ensure this.

Although brevity is expected in the Ministerial Foreword, it would be reassuring to see a greater commitment and a more nuanced approach based on previous research in the Welsh context.

Support for workers must also extend beyond mining to those working in industries using coal, to facilitate decarbonisation.

For example, Port Talbot steelworks employs around 4000 people and if it converts to the less polluting electric arc steel-making methods, away from the coal-intensive blast furnace it currently uses to reduce CO2 emissions, that’ll require a differently skilled workforce.

The coal policy statement does not touch on securing or removing coal tips (waste from coal mining) or putting back ex-opencast coal mines (abandoned by the companies at the end of its profitable lifetime or licence without making good on their ‘restoration’ commitments).

Wales cannot move beyond coal until it deals with the legacy issues from coal.

But this could be political maneuvering to reinforce the position that these legacy issues pre-date devolution in 1991, and so it’s Westminster’s financial responsibility to make right—as claimed by Wales’ Finance Minister Rebecca Evans.

However, it is disappointing that despite the policy’s self-professed “broader wellbeing aims”, the Welsh Government’s coal policy statement does not even reference a grim daily reality for many communities living near coal tips or abandoned opencasts.

These communities would be just in feeling ignored by this omission after many years of local campaigning for their right to a healthy environment.

“On balance, we consider the continuing of coal mining in Wales is highly likely to increase greenhouse gas emissions in both the short and long term”.

This might seem like a common-sense statement, and it is, but also represents a welcome rejection of an industry falsehood that tries to justify more mining in the UK and has some advocates in Westminster—that an increase in coal mining and supply does not increase its use; making new coal mines carbon neutral.

When deciding a coal mine application in the future, these standards and policies presumably apply not just to impacts of the mining operation itself, but also impacts from the eventual use of the coal mined (AKA downstream/tier 3).

The mining of coal and the use of that coal cannot be separated since the Welsh Government has acknowledged in the same statement that mining more coal encourages more coal to be used.

Although the Welsh Government’s policy statement on coal is more progressive than England’s policies, the special dispensation in eligibility for new mines regarding industrial coal is particularly concerning.

The degree to which this policy is applied in practice, where industry jobs and political careers hang in the balance, also remains to be seen. The next few crunch years, as Wales strives to reach its legally binding emission targets, will be the test of its mettle.

For Wales to truly move beyond coal, the Welsh Government must immediately prioritise making coal tips safe, putting back abandoned opencast coal mines, and creating a roadmap for an effective transition of workers engaged in coal mining, coal reliant industries, and periphery sectors that will be affected.

Only then can the Welsh Government truly hold its head high in its efforts to address the human and environmental cost of pollution and climate change.

Until then, there is work to be done.

Daniel Therkelsen is a campaigner with Coal Action Network, a grassroots UK-based group.