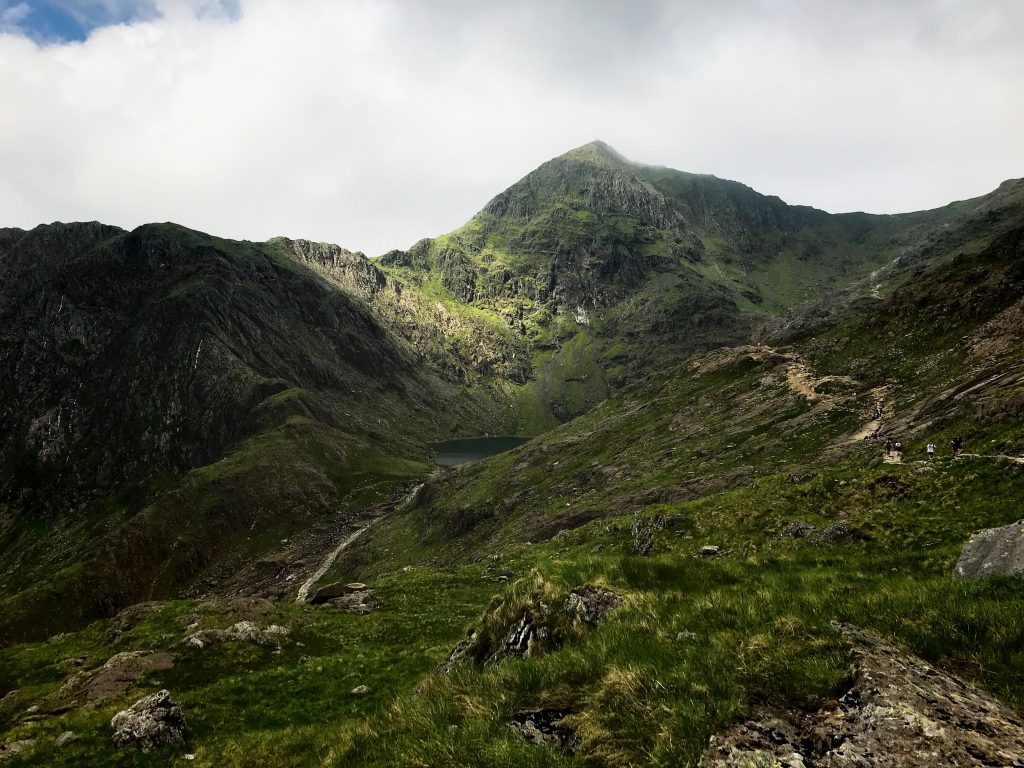 I found it astounding that there is no place for the word ‘Land’ among the concepts explored in Keywords, Raymond Williams’ seminal ‘vocabulary of culture and society’.

In that book, Williams seeks to address the assumptions and misunderstandings that arise when complex concepts are employed within different academic disciplines or from different ideological perspectives. The great Welsh cultural critic called Keywords ‘a record of an inquiry into a vocabulary; a shared body of words and meanings in our most general discussions, in English, of the practices and institutions that we group as culture and society.’

Problems of meaning are bound up in problems of usage, and Williams’ achievement was to unpack both etymologies and the myriad ways in which semantic change is driven by both linguistic and socio-cultural spheres.

His list includes City and Country, Nature and Native, Community and Civilization, Peasant and Work – but not Land, a concept that seems to belong, quite literally, beneath them all. Indeed what culture and society, what human endeavour, could exist without it?

And yet perhaps especially in Wales – where the cry of ‘Gwlad! Gwlad!’ is the climactic expression of national feeling – we ought to give further thought to what the word means before we set about employing the word to jumpstart a national conversation.

Given its blunt monosyllable, it is perhaps no surprise to learn that ‘land’ passed through Old English and Middle English intact from the Proto-West Germanic *land, hardly any different from the Proto-Indo-European *lendʰ-.

In other words, people across Europe and Asia have been referring to the ‘earth, land, soil, ground; defined piece of land, territory, realm, province, district; landed property; country (not town); ridge in a ploughed field’ as ‘land’ for millennia, and this is reflected in its use as a suffix in the names of countries across the world.

From England, Scotland and Ireland to Thailand, Somaliland and New Zealand, the syllable is employed to claim a domain on behalf of a singular ethnic group. Its simplicity is in this context brutal, working to exclude ethnic minorities from the very conception of the nation-state.

Moving closer to home we discover that the English word ‘land’ is simply cognate with its equivalents across the Germanic languages, but its Celtic equivalents throw up further points of interest. In Irish and Breton, lann means ‘heath’, which we can easily associate with its denoting ‘open space’ in Middle Welsh and several other European languages.

But by the time modern Welsh had emerged, llan meant very specifically an ‘enclosure’ – a concept that might be understood to be the opposite of its previous usage.

‘Land’, even in the context of its simplest etymological consideration, is inextricable from ideas of territory and ownership, and ties of ethnicity and belief.

Given the prevalence of the prefix in toponyms across Wales, it is worth considering this relationship between llan and land. Also related to the English word ‘lawn’, llan denotes a particular type of land; specially cleared and enclosed. Although this implies an agricultural use, from the Sub-Roman period – when an imagined community of ‘Cymru’ began to form in the minds of its inhabitants – a llan was associated with sanctified land occupied by a Christian community, and was often named for a local patron saint.

And so ‘land’, even in the context of its simplest etymological consideration, is inextricable from ideas of territory and ownership, and ties of ethnicity and belief.

Beyond its definition as that part of the Earth not covered by water, ‘land’ is rooted in ideas about real estate and property, areas which can be measured and owned and on which buildings can be erected. It is, as well as being literally about soil – with a specific agricultural sense of being the unploughed ground between furrows – about the metaphorical ‘blood and soil’ of a homeplace or homeland.

Taken together, these meanings cluster, and occasionally fester, in contemporary debates about ownership and access to land, and its use for forestry and farming, leisure and industry. But the complex layers of meaning contained within this simple syllable go much deeper than that, too. Land and landscape sit at the heart of our individual and collective ideas about nation and identity. It is, to a very great extent, a part of who we are. No wonder we sing ‘Gwlad! Gwlad!’ with such hwyl!

Throughout January and February, we will be publishing a series of articles on the theme of land. We are  still looking for ‘Politics and Policy’ articles that engage with current debates around land use in Wales; ‘People and Places’ pieces that explore particular places around the country that exemplify one or more of the areas listed below; ‘Culture’ articles that explore the relationship between Wales’ people and the land, both now and in the past;  and ‘Voices’ pieces that allow us to hear from underrepresented individuals and groups, and to consider issues of land and land use from unusual perspectives. Do you think you might have something to contribute? Please write to [email protected] with a brief description of articles you would like to write, or that you would like to commission from a third party.

Dylan Moore is Editor of the welsh agenda. He writes this in a personal capacity.
Photo by Craig Davis on Unsplash.