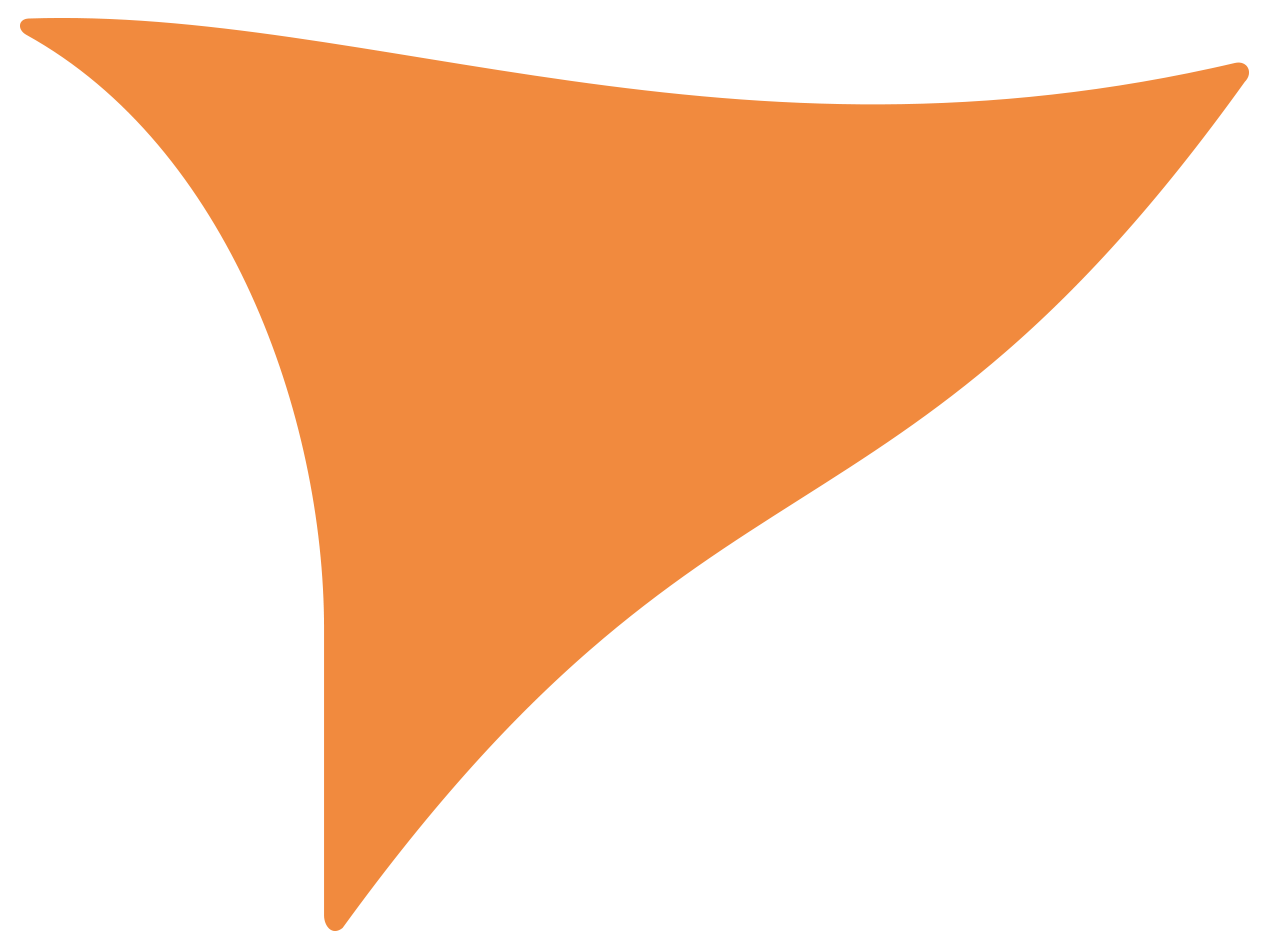 Mat Mathias laments the lack of engagement in Welsh politics ahead of the forthcoming election.

May 5th will be the country’s fifth ever election to send our representatives to the National Assembly for Wales. Only around 41% of the electorate bothered to get off their arses and put a big kiss on the two ballot papers in the 2011 election. The lowest turnout was the east part of Swansea where just under 70% couldn’t find the time or enthusiasm to head to the polling station. The biggest turnout was barely over half when 52.94% of the electorate of Brecon and Radnorshire went out to cast their vote and because of the rurality of the constituency, probably had to make more of an effort to do so.

Unimaginative mantras of the uninformed who seem to use them as a badge of honour. Like it or lump it, the National Assembly makes decisions about people’s lives.

It’s not just that people out there are apathetic but sometimes their political ire is misplaced. My Facebook timeline is jammed with people from Wales going utterly bananas about something Jeremy Hunt is doing to the health service or asking me to sign a petition against what Nicky Morgan is doing to teachers or Michael Gove is doing to kittens and puppies, without an inkling that it’s not happening in Wales.

Yes, there is a case of cross border solidarity in fighting against perceived injustice, but I barely see these people signing up to petitions against certain health policies of the SNP or openly calling the education minister of the Republic Ireland a massive arse because of his views on grammar schools. Alternatively not one of my friends who live in Texas have become so apoplectic with rage over the fact that Huw Lewis has told headmasters they can let parents take their kids on holiday during term time, that they have been sharing a petition to get rid of him. Is it because these petitioners don’t understand, don’t care or is it a bit of both?

If you disagree with UK Government policies on austerity, foreign policy or benefits, fill your boots – blame and attack, but basically because of some people’s need to blame the pantomime baddies of the Tories all the time – we are ignoring what is happening to us. It means that the Welsh Government does not get blamed when it is target avoiding but also does not get praised when it is visionary.

The Assembly is “really boring” is something I also hear a lot. What do they expect? Maybe, it’s not meant to be fun or exciting! It’s running the bloody country not the Hunger Games. What do these people want? Assembly Members Mick Antoniw and David Melding resplendent in leotards, hitting each other over the head with giant cotton buds, the winner gets to ask Carwyn Jones the first question?

Running a country is serious business but surely we have to be equally serious in how we get involved. If politics is so mundane, why are people so enthused or appalled with Corbyn or Farage, both offering very different visions of what they want Britain to look like? And the same can be said about the leaders in Wales, but without the constant media storm that surround the other two we have to find those different visions out for ourselves.

There are choices. There are five parties currently in the mix for seats if you look at recent polling and six if the Greens professionalise further and fulfil the promise they always fail to meet.

Are people serious when saying that Plaid are the same as the Conservatives? Or that UKIP and the Liberals are two peas in a pod? Come on! They all want to make us healthier or better off, the question we have to ask, through all the shine and show, is how?

Wales even has a form of proportional representation with a second vote. Say what you want but it’s fairer and if people start understanding the regional list system, it will make the Assembly more diverse, and possibly, Gods forbid, even more interesting.

We see so much hand wringing amongst the commentariat in Wales about the relative weakness of the Welsh media or how parties and politicians have a responsibility to work harder to engage with voters. All true but how about the people of Wales take some responsibility and get informed? The information is out there. How about watching the Welsh news or a Welsh political programme? How about reading the election leaflet before it hits the bin? Rather than the clictivism of a petition maybe there’s a need to email candidates, ask them their thoughts on an issue close to your heart.

So on May 5th we will head to the polls, vote for our constituency Assembly Member, vote for one of our Regional Assembly Members and…..hell, I haven’t mentioned the Police and Crime Commissioner…you have to vote for her or him as well. The next day Wales will have made its decision and the leader of the winning party will head to the Senedd to talk about the Wales they want to see and the momentous changes that will occur as we head into the third decade of the 21st century.

Meanwhile on the UK news we will learn that Donald Trump is declaring that he is going to build a bloody big glass dome over the United States and make the Canadians pay and that somebody from Geordie Shore has joined the ‘out’ campaign and 55 of my friends on Facebook who were born in Wales, live in Wales and work in Wales will be sharing petitions about what Jeremy Hunt is doing to a hospital ward in Market Harborough not having a clue what is happening to a similar ward just down the road from them.

Mat Mathias works for the charity sector in Wales.