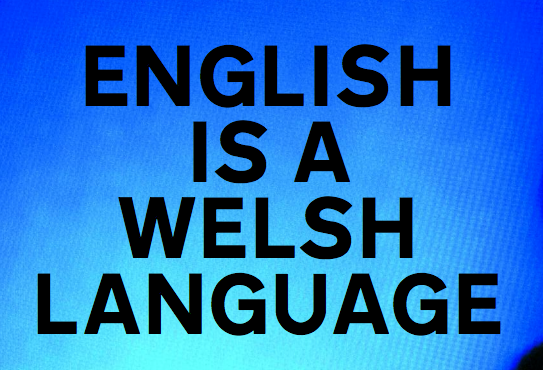 To a burst of media attention, a high profile public campaign was launched in March 2017 to ‘Save Womanby Street’ in Cardiff. This was against the backdrop of the closure of live music venues, and the threat felt by the late night community triggered by a proposed hotel development in the neighbourhood.

It has been long argued that night time venues are at risk of closure when they are seen as the causes of noise and nuisance for new residential or hotel developments in their locality. Businesses protest that licensing requirements and the red tape require them to mitigate their own noisy activities when newly-arrived residents complain. This is costly, and damaging to their operations, even leading to closures. Campaigners argued these late-night venues are vital to Womanby Street’s cultural survival and at risk of being closed by an incompatible development.

The campaign was perfectly timed, taking place in the lead up to the Welsh Council elections and an unexpected General Election. The swift response by politicians in Wales mirrored that witnessed in London when Sadiq Khan announced in October 2016 that he would be introducing an ‘Agent of Change’ into planning rules as a response to the closure of high profile night clubs because of neighbouring residential development. Lesley Griffiths AM, the Cabinet Secretary for the Environment, announced in May 2017 that a similar Agent of Change principle would be introduced with immediate effect and into a revised policy known as Planning Policy Wales (PPW). Rarely has Welsh planning policy been changed so rapidly in response to public protest, and eventually Womanby Street was indeed ‘saved’.

There was limited detail in the Minister’s announcement with a promise of further information to follow in the revised PPW. However, the Agent of Change principle was clearly defined as making it the responsibility of the developers of any new premises, commercial or residential, to find solutions to noise from a nearby pre-existing business. The Minister added that revisions to PPW will allow for the designation of areas of cultural significance for music.

Fast forward to February 2018 and a new draft of PPW has been published with the Agent of Change principle described as one of the key policy changes and with the addition of a section describing ‘The Importance of Evening and Night Time Economies’.

So how does the revised policy stand up to the original announcement? Underwhelming – the Agent of Change principle seems to lack the teeth of the original announcement. Gone are the hard-hitting words for the developer to shoulder the responsibility and cost of mitigation noise pollution from nearby late night venues. This has been replaced with a loose reference to the need to incorporate mitigation without stating whose responsibility this should be. The reference to the principle applying to any new development has also gone: it seems it will only apply to new residential and not commercial or other development. The Agent of Change principle is now described a guiding principle rather than – as we were led to believe – as a clear ‘presumption in favour’. The proposal for the designation of areas of cultural significance for music has also disappeared. However, in fairness, this has been widened a little and is asking planning authorities to be mindful of ‘creative and cultural clusters’ and to recognise and value these in development plans.

In contrast, the latest revision of the London Plan, where the Agent of Change principle and strengthening the night time economy in policy terms had originated, the responsibilities for managing and mitigating the impact of night time venues on neighbouring residents and businesses has been squarely placed on the developer. Planning authorities have also been told they should develop night time economy plans that diversify activities, extend opening hours and that they should plan for this along with convenient access to transport and improved management through an integrated approach to licensing, safety, street cleansing services etc.

The idea of the Agent of Change principle is new, but it has been tested elsewhere and seems sensible enough. Whilst it has been viewed as a game changer for the night time industries in London, it appears there is a risk the Welsh Minister’s statement last summer may end up just being a statement of solidarity and expediency with the night time sector. With PPW in a revised draft form and out to consultation, there is time to change the ‘warm words’ into a ‘full on’ policy presumption for the Agent of Change principle, and to broaden the vision for a vibrant night time economy.

Owen Davies is an urban planner and regeneration consultant, he is currently supporting strategies for developing night time destinations across Wales. He is also the founder of Owen Davies Consulting Ltd.