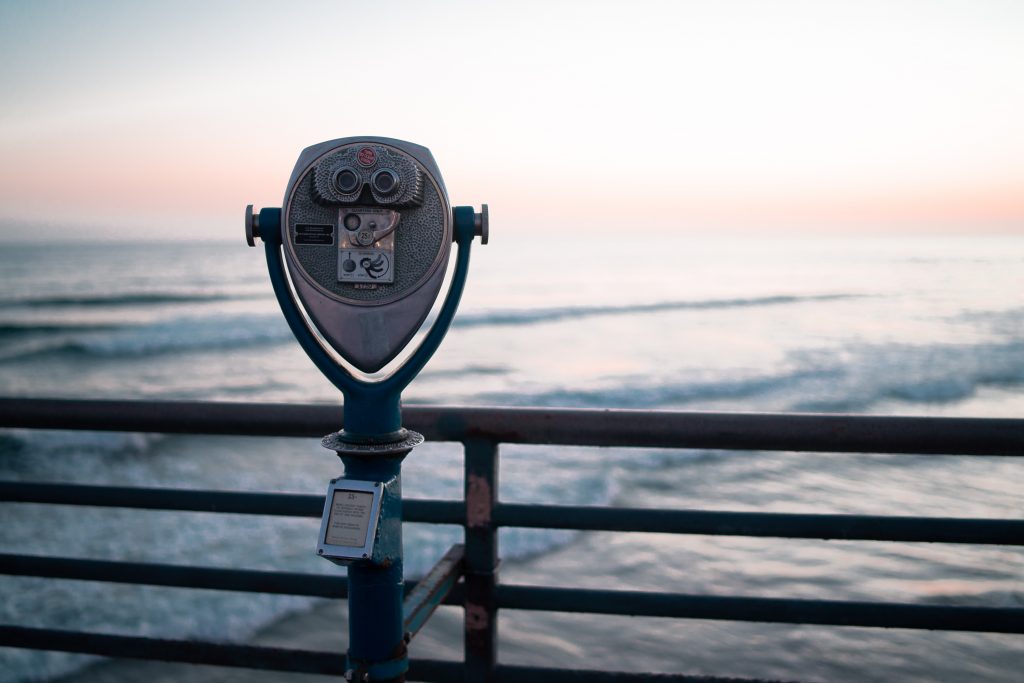 This is the fifth in a series of essays co-ordinated by the IWA Economy Policy group on the foundational economy and its value to Wales.

The ideas of the foundational economy resonate because they speak to economic realities many places and communities in the UK today, especially the deindustrialised areas often described as “left behind”. While foundational economy thinking seeks specifically to answer the economic challenges we face at this juncture, it is not new. It is about reviving the gas and water “municipal socialism” of pre-First World War Britain and rediscovering a tradition of thought which runs up to the 1950s when J.K Galbraith diagnosed the problem of private affluence and public squalor.

Wales has played an important role in this rediscovery. The term was first used by a Manchester based group of academic researchers in their 2013 Manifesto for the Foundational Economy .  But Wales was and is the place where empirical foundational research is being pioneered. The Federation of Small Businesses Wales sponsored a first major report What Wales Could Be in 2015 which challenged conventional Welsh government policies and introduced a new language about the ‘missing mittelstand’ and grounded firms. CREW sponsored the follow up report of 2017 What Wales Can Do which introduced an alternative approach of asset based economic development.  The same team is working with Coastal Housing on a forthcoming report on Morriston.

The Welsh political classes have led the way in taking these ideas seriously. Labour, Plaid and Conservative members proposed and passed a Senedd motion calling “on the Welsh Government to go further in embracing the principles of the foundational economy”.  The Motion was proposed by AMs from all three parties and was passed without objection. Then in December 2017 the Welsh Government published a new Economic Action Plan which made a commitment to supporting four foundational economy sectors: food, tourism, social care and retail, echoing the commitment to foundational economy jobs made by the Ministerial Taskforce for the South Wales Valleys earlier in the year.

Welsh government commitment moved up a gear in December 2018 when Mark Drakeford became First Minister. Drakeford had highlighted the foundational economy in his manifesto as well as committing to principles such as co-production. Lee Waters AM, one of the sponsors of the earlier Senedd debate on the foundational economy, was made Deputy Minister for Economy and Transport with responsibility for a foundational portfolio. By early 2019 the Welsh Government was actively designing a scheme for allocating the £1.5 million funding for foundational experiments agreed between Plaid and Labour.

The traditional approach to economic development is to seek to promote economic growth and distribute market income through the creation of jobs partly by encouraging businesses to set up in an area. The aim then is to make that area more competitive and attractive by providing infrastructure like roads and buildings, training up local people with the skills which these businesses might need and sometimes offering grants as incentives.

The implication of a foundational economy analysis is that we need to think about the economy in a fundamentally different way, which will in turn lead us to develop different methods as well as different measures of success. This is because foundational thinking reframes our understanding of ‘the economy’ in four key ways:

Some civil servants and politicians in Welsh Government understand all of these things and recognise that they imply the need for different goals and methods for economic policymaking. However,  it is completely understandable that in early practice the foundational economy has been incorporated into Welsh Government economic policymaking as an add-on and refocus rather than a new framework or paradigm.

Barriers to more fundamental change include but aren’t limited to the fact that old economic thinking is deeply embedded, the foundational economy is a concept that is new and evolving, everyday constraints and pressures of governance which leave limited capacity for change, that new and untested is viewed as risky and that the institutional structures and cultures of government often act to reinforce the status quo. Many of these barriers are very real and it is important to develop strategies to address them, in order to create the conditions necessary for a genuinely new paradigm in economic policymaking.

Welsh Government will initially fund small scale experiments. The question is whether foundational advocates will be able to put together the political alliances which would allow us to scale up from relatively small experiments to new standards of regional excellence in a sector like adult care? Or will Welsh Government evaluate the foundational economy against the objectives of Gross Value Added and jobs and quickly lose its enthusiasm when it discovers that this approach will not deliver on those metrics?

The radical next step

Using the foundational economy lens as an analytical framework to think about economic development leads us to some key conclusions about how in a radical next step we would need to change the objectives of Welsh Government economic policymaking.

If, as we argue, the well-being of Britain’s citizens depends less on individual consumption and more on their social consumption of essential goods and services then the distinctive and primary role of public policy should therefore be to secure the supply of basic services for all citizens.

To be implemented such a shift requires new metrics of success. GDP/GVA (even if inclusive) shouldn’t be the objective and instead we need to develop concepts and metrics which better capture well-being. Our attempt, which is a work in progress, is a concept of “liveability” which counts the income left after housing and transport costs have been subtracted from the disposable income of households.

In our view liveability is one key metric which in a simple dashboard should also include metrics for sociability and political agency. This is because “the economic” is properly situated not as an end in itself but an intermediate output which enables citizens to pursue social and political goals. There is after all no point in public policy which ensures citizens have liveability courtesy of affordable housing if they do not have the sociability manifest in a dense network of social relations or the political agency to contribute to decisions which affect them.

We call this approach asset based economic development (ABED). ABED begins by asking what citizens and businesses in a particular community want, need and would be prepared to do to improve the local economy. This feeds into broader mapping exercise looking at the strengths and assets of the local economy, how the foundational economy is organised and where needs aren’t being met.

From this we gain a broad overview of a community’s needs and priorities for their local economy and a better understanding of how the existing strengths and assets in that economy and community can be utilised to nurture and develop the foundational economy and ensure that everybody’s needs are being met.

The next step is to decide and implement specific interventions which will improve basic goods and services in the foundational economy. Interventions could be via national or local government policies; through organisations like housing associations, health boards and universities changing how they work, and maybe most importantly by engaging local businesses, community groups and citizens in the work.

The FE Network Wales is a growing group of individuals and organisations across Welsh civil society advocating the radical next step shifts in thinking and doing outlined above. Its objectives are to develop a practical new approach to local development which would support the creation of a flourishing foundational economy; to support Welsh Government to do economic policymaking which empowers civil society, involves citizens and is integrated with social policy, and, to reframe public conversation about ‘the economy’ in Wales away from GVA, jobs and inward investment towards a pluralistic and inclusive discussion about the goals and methods of economic policy within a wider context of citizenship, community and future generations. If you would like join the Network or find out more please email [email protected]

Photo by Matt Howard on Unsplash

Joe Earle is a member of the Foundational Economy Collective and is currently supporting the Foundational Economy Network Wales. Joe is Chief Executive of Economy, a London based charity which supports citizens to use economics to to make confident personal choices, contribute to public conversation, take action to shape the economy and participate in democracy.