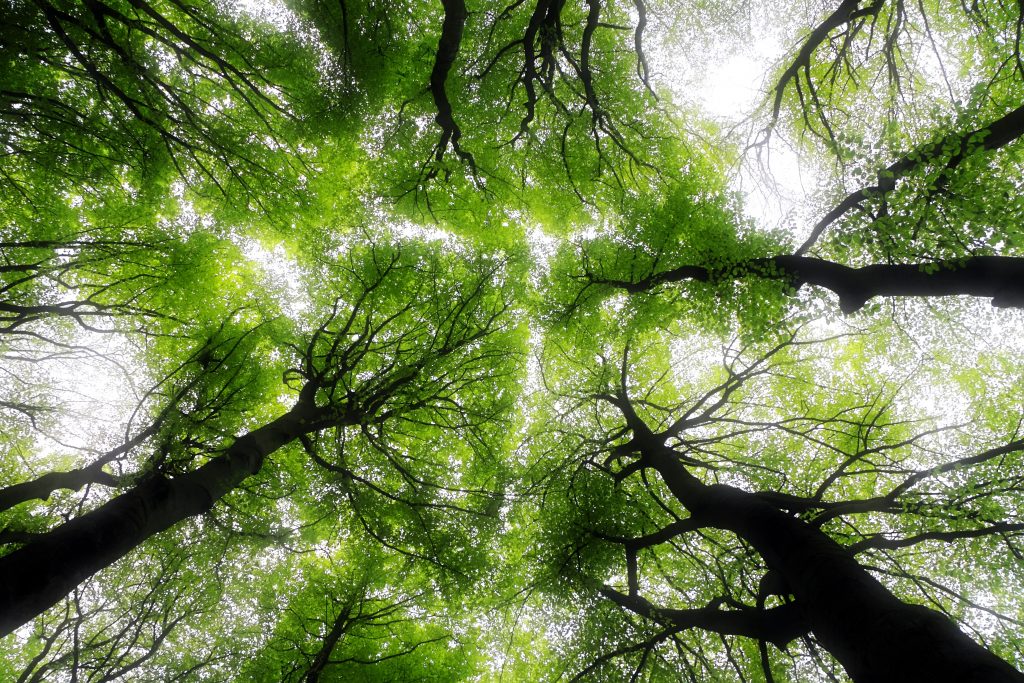 Re-energising Wales set out an economic strategy based on realising the benefits of renewables, concluding with its final report in March of this year. The programme offers a plan of action that could deliver a Wales that is both close to 100% renewable by 2035 and has significantly greater Welsh ownership and benefits from energy.

A key element, even more so with Brexit turmoil, is for the Welsh Government to set out a Low Carbon Stimulus that would both help protect the Welsh economy against the Brexit downturn and, as importantly, set Wales on a faster trajectory to 100% renewable energy.  With last month’s announcement from Rebecca Evans AM, Minister for Finance and Trefnydd of a capital investment package totalling £85 million, could we be seeing the first steps in such a stimulus?

At one level it is certainly part of the response that we had proposed, a response to the downturn of Brexit uncertainty.  On the other hand how low-carbon might it be, and could it provide the startup finance that we had in mind?

The capital programme is made up of the following strands:

The standards to which Wales builds, or allows the building of new homes is a key element of a low carbon future. Provided this element of the stimulus is predicated upon the highest standards of build, this could form an important part of a low carbon stimulus and support the second recommendation in A plan for Wales’ renewable energy future: to renew Wales’ homes through improved building standards and a long-term greener homes programme.  It could potentially go further and provide seed corn funding for Welsh home building companies to demonstrate they can build the homes of the future, such as ‘homes as power stations’, that will give them a head start over firms based in England working to current English standards.

While road building is clearly not the flavour of the month, nor of a low carbon future for that matter, even electric or other ultra low emissions vehicles will need a decent road surface.  We hope that Trunk Road Agent’s forward planning of network maintenance allows the timely introduction of charging infrastructure, so that civil engineering only needs to be carried out once (saving on the emissions from that work).

In our plan for 100% renewables both Welsh local government and businesses have key roles to play. Each capital ‘pot’ should be deployed to favour low carbon solutions, development, and innovation; and certainly avoid any high carbon lock in.  This could mean focusing on Welsh businesses that offer low carbon products, or supporting local government as they invest in renewables that would both power Wales and give each investing authority a revenue stream for their work for years to come. Renewable energy will clean our air, it could also fund our social care.

The capital investment package does offer hope for a low carbon stimulus, especially seen in the wider context of the M4 decision. The detail of each element identified in the package must offer a much cleaner way forward if Wales is to benefit from the green industrial revolution that awaits.

Hywel Lloyd is the Founder of Facilitating the Future. He was a member of the Steering Committee of the IWA'a Re-Energising Wales project and author of 'Re-energising Wales' A Framework for Action: Next steps for Regulatory and Policy Powers over Energy in Wales'.