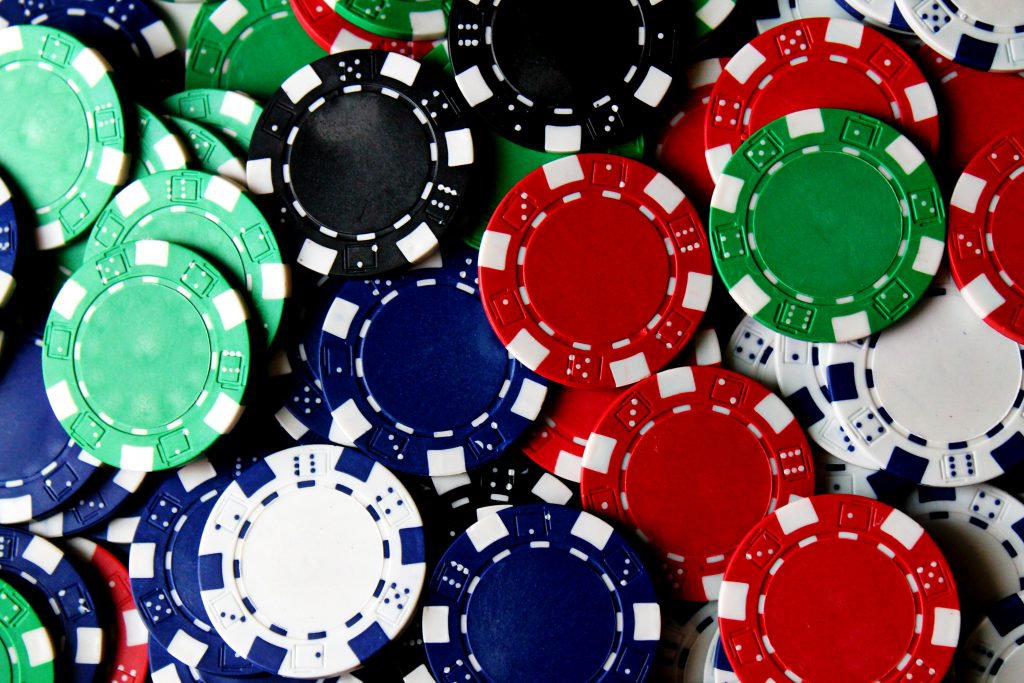 I’m getting not just too old for drama, I’m becoming more immune to it. Just like the European referendum result, I decided to sleep through Brecon and Radnorshire. If you consider I bothered staying up for Cardiff South and Penarth in 2012, then you’ll perhaps appreciate that my taste has changed. I no longer want the high octane, high pitch and high hyperbole of the spin rooms trying to amplify their messages. My preference is for cold light of day facts – even if the sun has not yet risen as this paragraph appears before my bleary eyes.

Before heading to sleepy unconsciousness, I had been struck by the latest UK wide opinion poll. IpsosMori had surveyed people in the last few days and produced the following results:

What struck me here was that these figures perfectly illustrate that the fundamental political cleavage is Brexit/Remain. The Conservatives appeared to be doing a strong job of consuming the Brexit Party’s soft vote; while Labour and the Lib Dems taking chunks out of each other, rather than the Conservatives.

I suspected the Brecon and Radnorshire result would demonstrate the same, and I was not disappointed. The final results were as conclusive as the last time a by-election was held in the seat back in 1985. The Lib Dems took her from the Tories then, and they did exactly the same now. On a turnout of an eye-wateringly high 60%, the scores on almost two thirds of the doors in Wales’ historically best seat when it comes to actually bothering to vote, were:

Thus, Jane Dodds overturned an 8,038 majority to beat Conservative Chris Davies by 1,425 votes. Most commentators and in-party pundits had expected the result to be far more conclusive. I’d suggested a few days ago it would not be a landslide but fair play to Adrian Masters for producing a speculative blog piece as polls closed which reinforced and explained that message. It’s one of those pieces of punditry that reads as well at 3am as it did at 10pm, and there aren’t many of them around in recent years.

The biggest long and short term impact of this by-election is on the Conservatives in the UK and their majority in Westminster. Plenty of other people will write that one. They are being fed by the other political parties in doing so. The post match spin seems aimed more at new Prime Minister Boris Johnson and his failure to win a first by-election than it does at Chris Davies. During the match it was Chris Davies that was in their sights though. His ill judged and illegal expense claim was at the core of the campaigning.

On this matter, within the Conservatives in Wales there are already binary schools of thought within the party on this by-election which pretty much boils down to two opposing positions which will be fought out (mostly, but not totally), behind the scenes in coming months: Chris Davies should never have been re-selected and a different candidate with a clean slate would have won it; or Chris Davies was the right candidate and this seat would have been won if the party had actually  properly supported him. I suspect this will be an argument that will interest and occupy only the Welsh Conservatives for any length of time.

The power of pacts

My biggest interest in this by election was never in the matter of expense claims, it was in the matter of pacts. What marked Brecon and Radnorshire out from a tactical perspective was the decisions of Plaid Cymru and the Green Party not to contest the seat and to urge their supporters to back the Lib Dems. For Plaid Cymru this was 3% of the total in 2017 (the Greens didn’t contest the seat then), so when you consider the winning margin was about 4.5% then undoubtedly this was a critical factor, especially since all polling shows Plaid to have grown significantly in appeal since in the last two years.

But equally significant was the decision of so many Labour voters to abandon their own party and cast their votes for the Lib Dems. Observers at the count are united it was the sheer volume of Lib Dem votes in Ystradgynlais that swung it conclusively for the Lib Dems, not their own bases in Rhayader or Hay-on-Wye. This time Labour got 1,680 compared to 7,335 last time around. Part of that switch will undoubtedly have been the Chris Davies candidacy, but the even bigger issue was the most motivating – Brexit.

The voting public are doing so tactically in increasing numbers on a Brexit based axis, whether or not political parties choose to form a pact to maximise that. In Brecon and Radnorshire, Labour lost more votes to the Lib Dems than Plaid or the Greens ever leant them.

Which begs the question, what could this by-election tell us about the value of pacts for politics? Well, they do seem to make a difference. Step back just two months to the European election in Wales and you’ll see the fractious absence of a pact producing a result which was two Brexit Party MEPs, one Plaid, and one Labour.  Viewed through a Brexit prism that was two Brexit, one Remain and one chicken curry half and half. I’m still convinced that a pact in that election between Plaid and the Lib Dems would have meant two seats on both sides of the Brexit divide. Plaid thought differently: beating Labour and taking second place in a Wales wide poll was always more important to them than a second anti-Brexit seat.

Having said that, this time round without a pact the narrative this morning would be very different. Bearing in mind the Lib Dems only won by 4.5%, Chris Davies could well have been re-elected. The Lib Dems would be angry, and their personable and capable new MP Jane Dodds would have every right to be. Labour would be pretty much where they are today anyway, but Plaid would be being blamed for putting party before Brexit.

A glimpse of the future?

A tactical alliance between Plaid, the Lib Dems and the Greens has worked in unseating a Brexit backing MP. They should seriously consider the same tactic again during a General Election in every seat held by a Brexiteer.

But before you accuse me of being a Remoaner, then let me offer the same advice to those on the other side of the Brexit divide. Brecon and Radnorshire didn’t just have a slight majority for Brexit in 2016, it had exactly the same in July 2019. Add up the tallies and you get a split like this:

You’ll note I’ve grouped Labour in with Remain here too as the party has moved to a more overtly anti Brexit stance since the Euro elections, though obviously Jeremy Corbyn hasn’t read the memo. If I don’t do that then Leave-Remain schism is even more stark.

Let me return to my starting point. As shown by the opinion poll, the by-election in mid Wales was reflective of the political mood in mid Britain. The Lib Dems are taking Labour votes whether or not the Labour Party agrees to that. The Conservatives are gobbling up Brexit Party votes even though the Faragists have definitely not agreed to that. Come the General Election, pacts could and would make some difference on both sides of the Brexit divide in a Brexit divided Britain and a Brexit divided Wales.

Photo by Amanda Jones on Unsplash

Daran Hill is the Managing Director and Principal Consultant at Positif