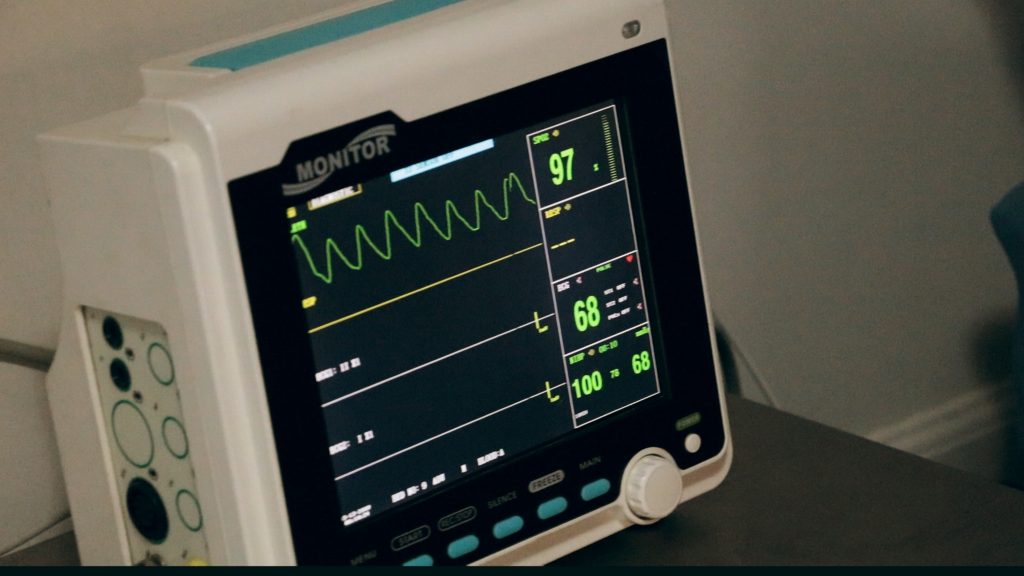 A version of this article first appeared in the Western Mail

I’d like to start by thanking all those who put their trust in me last Thursday and made me their MP. Now my work begins to repay that faith and create a better Wales for everyone.

As I begin my time as an MP, I can’t help but think of the start of our new Prime Minister’s time in office. As Boris Johnson begins his premiership, one of his most pressing tasks is keeping the DUP on board.

I’m proud to say my election reduced Mr Johnson’s effective majority to just one, including the DUP. Given the agreement the DUP reached with Theresa May in 2017 is now due for review, their continued support cannot be taken for granted. Two years ago Theresa May secured the DUPs support thanks to an extra £1bn of spending for Northern Ireland. I suspect Johnson will have to give the DUP even more this time to keep them on his side.

Of course, the UK Government’s most urgent priority is Brexit and last week Chancellor Sajid Javid announced an additional £2.1bn to prepare for a no deal Brexit. My opposition to no deal and my party’s campaign to stop Brexit is well known, but that is not what I want to focus on today. When I see the extra money being given to Northern Ireland to placate the DUP or the increased spending to prepare for no deal; I can’t help but think back to Theresa May’s claim in the 2017 general election that there was no magic money tree.

It is fitting that Theresa May uttered that now famous phase in response to a question from a nurse asking why she and her colleagues had received such small pay rises in recent years despite the vital work they do. The nurse was in England, but nurses from all four of the health services across the UK have faced similar levels of pay restraint in recent years.

If there is a magic money tree for the DUP and a no deal Brexit, surely it is time we used this tree to give our NHS in Wales the funding it so badly needs and so richly deserves. The issue of funding for the NHS has always been important, but it has gained particular political significance since those famous Brexit red buses in 2016. As a devolved matter there aren’t many aspects of healthcare in Wales Westminster can play a role in. However, Westminster has the ability and the obligation to ensure Wales gets the money it needs to properly fund its NHS.

Our Welsh Liberal Democrat priorities for this funding would be mental health, improving access to treatment and social care. For too long mental health has been neglected, receiving a fraction of the funding and attention devoted to physical healthcare. We are committed to ending this injustice by creating parity of esteem between mental and physical health within our NHS.

Anyone who has interacted with the NHS in Wales in recent years will know the great pressures our NHS is under, from A&E to GP surgeries. This leaves our patients waiting too long for the treatment they need and our incredible NHS staff working in unacceptable conditions. More funding would allow us to hire more staff across the NHS to address staff shortages in emergency care, nursing and primary care, amongst other areas. These staff would improve patients’ access to treatment whilst reducing stress for existing staff. These improved working conditions would make it easier to recruit more staff in future, retain existing staff and convince former staff to return to the workforce. This further improves the quality of care our patients can receive.

However, we cannot ignore the links between health and social care. The pressures faced by Welsh hospitals are exacerbated by the fact too many hospital beds are filled by people who should be discharged back into social care but cannot be because of a lack of capacity. Social care has long struggled with underfunding, underfunding that has become more acute in recent years as local authority budgets have been increasingly squeezed. By giving more money to local authorities for social care we can improve the quality of care people receive, free up NHS services for those who need them and ease the financial pressures on other local government services.

During my by-election campaign I spent a substantial amount of time discussing cross-border healthcare. This is an issue that is close to the heart of many in Brecon and Radnorshire and across east Wales. The best way to ensure cross-border healthcare works for patients and professionals on both sides of the border is to ensure both health services have the funding they need. Putting a penny on income tax across the UK for health and social care is the best way to do this.

For too long everyone from public servants facing pay freezes to welfare claimants facing poverty have been told by the UK Government that their sacrifice has been necessary for the national good. Now it seems that was a lie and that the UK Government can find money for any political project they need. If the UK Government have discovered their magic money tree, it must be spent on the vital services the public rely on like our NHS.

Photo by Jair Lázaro on Unsplash

Jane Dodds MP is  Leader of the Welsh Liberal Democrats