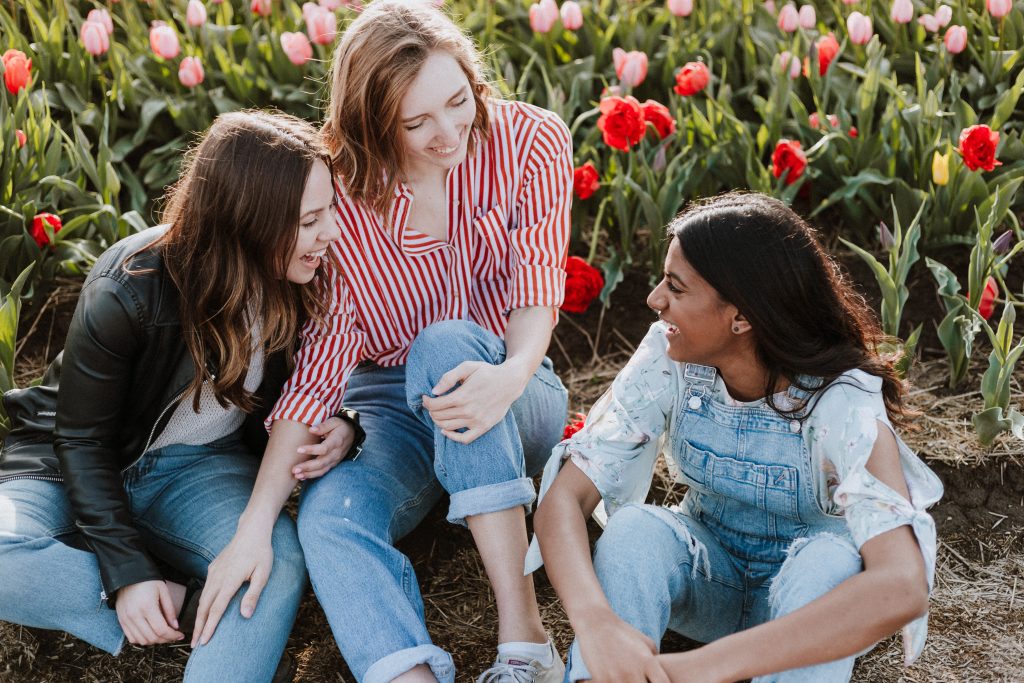 It seems to me right now that everything is difficult; politically, economically, everywhere. The powers that govern our lives from Westminster, those that have major global impact from across the Atlantic, and the choices that this nation collectively made in the Brexit referendum and the recent General Election… well, they make sense at the same time as they don’t.

Apparently austerity is over. (Is it?) Regardless, the consequences of the past ten years of brutal cuts will take generations to heal. My heart is breaking that people whose lives are so at the mercy of the political and economic decision-makers voluntarily chose more of the same pain in a democratic process which is meant to be representative. (Is it, though?) At the same time I understand the narrative of ‘taking back control’ as a reaction to the lack of voice and agency that we experience in our interactions with local and national governments. ‘People feel that decisions are made about them and changes are done to them,’ wrote Jonathan Cox in the welsh agenda at the end of 2016, reflecting on the referendum result, his article titled ‘The Audacity of Hopelessness’.

Politicians and the civil servants who have the responsibility to focus on huge and pressing strategic issues like poverty and climate change tend to forget that politics is also about the everyday, where we live our lives, and that the ‘small’ things on our doorstep that we feel invested in have their place in their bigger picture.

I don’t like where we are, even though I see the historical path that has brought us here. (It’s one thing understanding the analysis, and another altogether living with the result.) And we’re going to have to bear this situation for a while yet. I can’t change the world, neither now nor tomorrow nor probably ever. I can hope that my work will somehow contribute to an impact, maybe next year in a small way, maybe in ten years, maybe beyond my lifetime. But such hope in your work is an act of faith.

Margaret Wheatley talks about letting go of the need to change the world, and concentrating instead on small daily acts of kindness, of doing what’s needed right here, right in front of you. ‘What would it feel like,’ she asks, ‘for us to feel we would have made a significant contribution, and led a good life, just because we cared for, loved, consoled a few people? This is quite a frightening thought; to shift from saving the world to loving a few people? Doesn’t seem like that will do it, does it?’ Maybe not. But more and more I’m finding that whether it’s going to change the world or not, kindness is the only thing worth focusing on.

Perhaps it’s built into our genes and we inherit kindness as a personality trait, a part of our character from birth. Maybe we learn it from our families and the people who care for us as we are growing up, and we integrate the kindness that others show us. Possibly it’s also a decision that we make when, faced with adversity, we turn to kindness as a practice and a coping mechanism, just like other people do with gratitude or with mindfulness.

What gets in the way of being kind? Anger and fear. One feeds the other. There’s a lot to be afraid of or be angry about right now, but these are not helpful or constructive reactions, whether emotionally, psychologically, or physically. Notice how we curl up on ourselves when we are anxious, the opposite of remaining soft, flexible and responsive in our bodies – and in our minds.

I was in Paris in December at the heart of the transport strikes, which as I write are entering their seventh week. People were stressed and aggressive, fighting for a place on a bus, a place on a train, trying to get home to their families, trying to get to work, to not lose their jobs, to survive. But at the same time my journey was peppered with small acts of kindness, smiles and people looking out for one another, solidarity and care for fellow beings in these difficult circumstances. Tiny actions but significant in impact.

‘A smile costs nothing’, the saying goes, but I disagree. Being kind does cost an effort of will. It’s a practice, a discipline even, a deliberate decision to look beyond our own existence, to connect with other people and just briefly show them, and show ourselves, that we are not alone in this moment. We need that sense of unity, if we are to survive and even thrive in these troubled times.

Kindness is a keystone for me, especially when I’m anxious and my natural tendency is to fold back upon myself and forget the outside world. It helps me to come back to who I am, remember my worth, and resist the worry swirling in my brain. I wish we were all kinder, to everyone. (Also, kinder to ourselves.) Based on my statistically unrepresentative sample of one, I think it would help. But who am I to say? This isn’t a decision I can make for anyone else. All I can do is the best I can, with all the stumbles, failings, and small triumphs that this involves, and hope that it will help, in the long run. We are like the thousands of starfish washed up on the beach in the parable, being thrown back into the water one by one: it made a difference to this one.