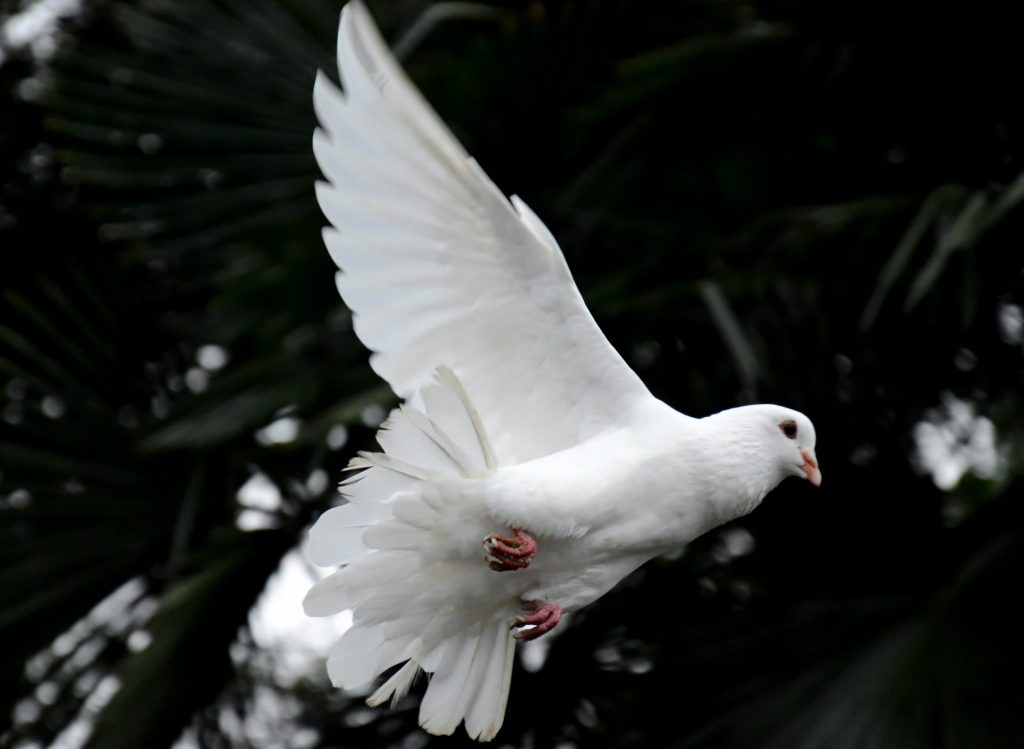 Rhun Dafydd argues that militarism’s foothold in Wales means we have a long way to go before we can consider ourselves a peaceful nation.

As campaigning for the Senedd elections begins, Cymdeithas y Cymod (the Fellowship of Reconciliation in Wales) launched a manifesto to highlight the role non-violence can play in Wales, and are asking for the main political parties to commit to creating a Wales which actively promotes peace.

The manifesto calls on candidates, and whoever forms the new Welsh Government, to consider the role of peace in our society and how working for peace could strengthen our communities and create a fairer and more equal nation for its citizens.

The manifesto itself highlights pacifism in society and Wales’s impact on global violence and concurs with an incoming report from the Cymod and Peace Pledge Union regarding the role Militarism has in our schools.

As the first point of the manifesto, it’s alarming that the military has a strong presence in some aspects of our education.

It’s quite staggering to think that young people as young as 16 are still being recruited into the army even though they aren’t able to buy video games that allow them to ‘play’ as soldiers until they are 18.

Therefore it’s vital that we start these kinds of dialogues around peace in order to challenge societal conceptions on violence and the need for its presence in our education system.

“We call upon the Welsh Government to work for the relocation of the army from Welsh lands.”

Moreover, the manifesto touches on wider aspects of government policy with much of the focus drawing attention to the connection between the human impact on the environment and our relationship with violence and war.

The UK exports more arms than any other nation apart from the US and on average, taxpayers pay £572.40 each to fund the military budget.

In this current climate I can assure you there are many more important aspects of society that need funding, the pandemic itself has shown no warhead can stop a virus from travelling.

The Welsh Government shoulders some responsibility for this, and should look to invest in jobs and industries that don’t cause violent environmental destruction and human suffering and instead look at targeting in creating and investing in green jobs.

Our manifesto also touches on other current issues that we are actively campaigning against.  This includes opposing the proposed plan for a military medicine museum in Butetown which does not represent and celebrate the culture and heritage of the area.

We also call on the Welsh Government to support in principle the United Nation Nuclear Arms Prohibition Treaty that was passed at the start of the year, at the annual cost of £2billion, Trident is an immoral project that belongs in the past.

We cannot wait for another Hiroshima to occur before we truly start to take nuclear non-proliferation seriously.

Last summer, along with a number of local individuals and campaigners, we raised awareness around Epynt, a community of 30,000 acres (approximately the same size as Cardiff city centre) who were forced to leave their land 80 years ago to create a military training area during the WW2.

As outlined in our manifesto, demilitarising our land is high on our agenda with military locations across Wales assisting in causing terror in wars in other parts of the world such as Saudi Arabian pilots being trained in Anglesey before returning home to bomb Yemen with British bombs.

We call upon the Welsh Government to work for the relocation of the army from Welsh lands and start the discussion of the impact these locations have on environmental and global violence.

Following a number of wider political developments the Welsh Government have increased emphasis on strategy with the rest of the world.

“The manifesto does work in partnership with the intentions of the Well-being of Future Generations Act.”

Our manifesto considers that the new government needs to consider seriously the role of the Welsh Government and its international policy in “contributing positively to global wellbeing” and our impact on global violence.

It is also important to us that the manifesto does work in partnership with the intentions of the Well-being of Future Generations Act. Peace and non-violence can create a fair and equal Wales for all the inhabitants but real policy needs to be implemented for change to happen.

I have no doubt the manifesto has eight clear, practical and positive steps that our leaders in Wales could take forward, thereby setting our nation on a path to a more peaceful and greener future for the benefit of Wales and the world.

Over the next few weeks we look forward to starting a dialogue with Senedd candidates and political parties urging them to consider the importance of making Wales a shining example of a country dedicated to peace.

We are also calling on individuals and organizations in Wales to support the manifesto’s message and throw their voice behind creating a Wales that truly does practice peace in all aspects of our society.

You can read the full manifesto here.