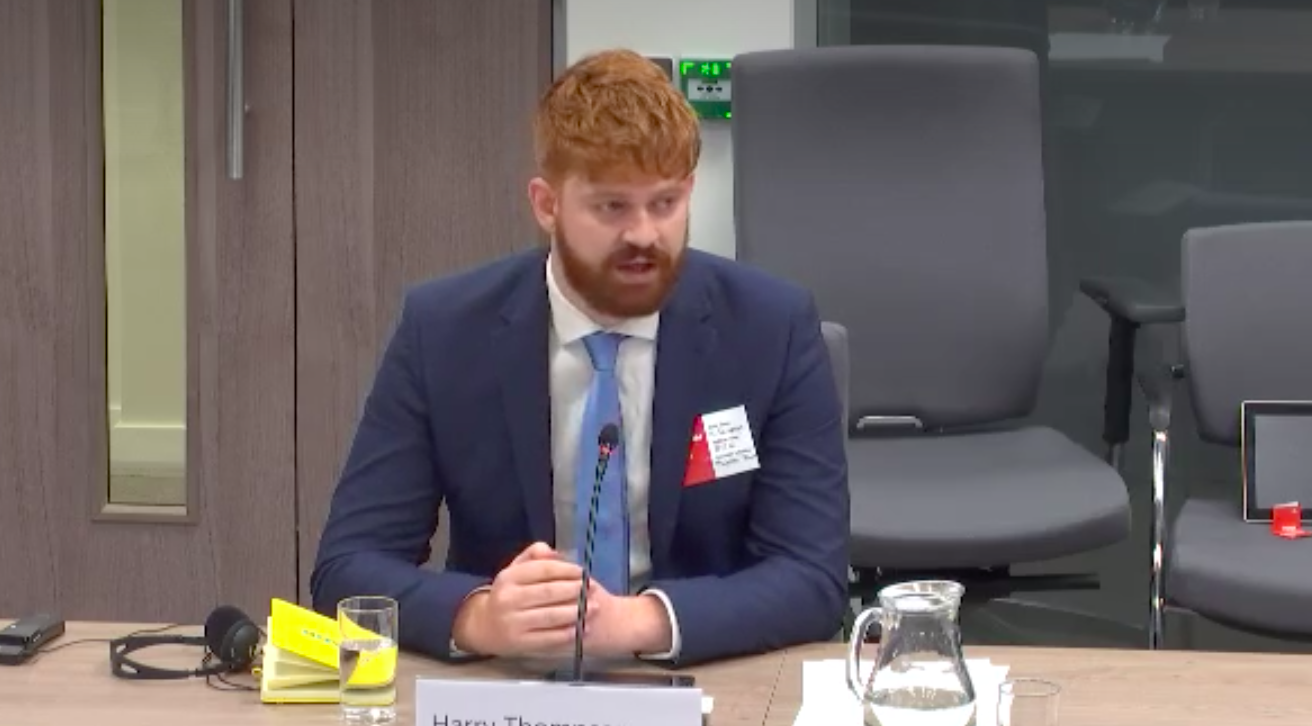 The IWA has played a key role in shaping the conversation on the rights of communities in Wales, following the release of our report Our Land: Communities and Land Use, which argued Welsh communities were the least empowered in the UK.

Harry Thompson argued that communities should be empowered to reshape their areas through being granted control over their local assets, giving the example of community-owned housing as a means to remedy the lack of affordable housing in some areas in Wales.

Notably, Cwmpas’s recommendations on community assets and rights and the IWA’s aligned on many levels. Harry Thompson reiterated the IWA’s call for a Community Empowerment Bill. His key points included:

You can watch the full session here. A full transcript of the session is available online.