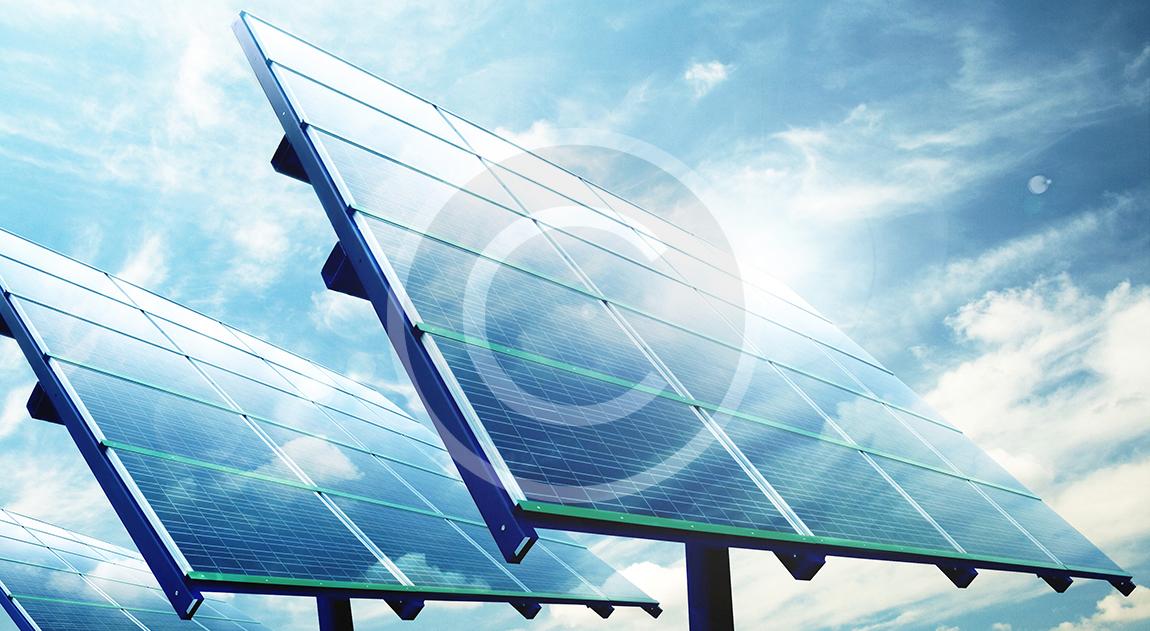 A combination of rising food prices, the environmental impact of conventional agriculture, and the need for more food security has boosted interest in small scale city-based farming in the last few years. Places as far apart as Middlesbrough, Bradford, London and Cardiff have inspiring examples of urban-based food growing projects. They have shown that a significant amount of food production can be achieved at in towns and cities,  at the same time as delivering a range of social and environmental benefits.

Over the past 20 years an example of what could be achieved by ‘urban agriculture’ has been set by Cuba. With the collapse of the Soviet Union in 1989, Cuba suddenly lost its main trading partner, and in particular its main source of oil and oil-based products. This had a particular impact on agriculture, with its use of oil-based fertilisers and insecticides as well as fuel for tractors and transportation. Faced with the risk of widespread food shortage, especially in the cities, the Cuban government quickly instigated a programme of small-scale intensive food production in every kind of available urban space, with some astonishing results. Within a relatively short period, more than 60 per cent of vegetables consumed in Havana were grown within the city limits, a pattern was repeated in other towns and cities across the country.

Cuba’s example suggests that urban agriculture could be viable in Britain and could bring a very wide range of benefits. With the right kind of government support, especially in terms of access to vacant land and other support mechanisms to help people get started in growing, urban agriculture can be a cost-effective, popular and sustainable planning objective.

In the past couple of years, many more people in Wales have gone ‘back to the land’ in wanting to re-localise food production and to ‘grow their own’. A wide range of community growing schemes have emerged, bringing not only the benefits of fresh, local produce but also wider social and environmental issues. They also promote greater awareness of waste, biodiversity and climate change.

The Garth Hillside Organic Garden situated high above the village of Glyn Ceiriog near Llangollen is an example of people coming together to grow food because of concerns about sustainability and climate change. The garden is a place where people and wildlife co-exist, the compost often left unturned to enable the resident grass snake to finish its nap.

Growing projects in Wales include community farms, community gardens, allotments, community-supported agriculture, community land trusts and other projects that brings together people and food plants. The Federation of City Farms and Community Gardens charity promotes, supports and helps develop community farms and gardens across the UK. For the past two years they have had a base in Cardiff to support Welsh activities. It has more than 50 community growing projects in Wales, out of 400 in the UK as a whole. “Community growing projects are not just about growing food,” says Katie Jones, the charity’s Wales coordinator. “They are also about providing spaces which enable people themselves to grow, where people of all ages and abilities can come together to learn, to celebrate, and to socialise.

“The therapeutic aspects of growing and of simply being out in nature are as beneficial to health and well-being as the physical exercise gained and the consumption of freshly picked fruit and vegetables”.

As local authority allotment waiting lists get longer, some communities in ruralWales are developing their own food growing solutions by approaching private landowners such as the National Trust and local farmers. In places like Llandeilo, Narberth and Borth community allotments are being created in all shapes and sizes.

Schemes are emerging in mid Wales where local people take a share in the harvest, creating community ownership and increasing the connection people have with local food production. In the village of Howey, Llandrindod Wells, people have come together to form Ashfield Community Enterprise. Shares are being sold to save a local community nursery and to develop it into a socially inclusive community enterprise, promoting healthy lifestyles and sustainable living

In the Valleys and urban areas of south Wales, organisations are coming up with innovative and creative solutions for sustainable food production that also provide opportunities for training, education, and employment. In Mountain Ash the Bryncynon Strategy have developed the Green Valley Project, a community growing initiative using derelict land that engages with young people who have been excluded from school. They gain accredited training, work experience and are provided with skills and knowledge not only in food production but also in the outdoor environment. Elsewhere, vertical growing, large scale community orchards and giant atriums inside Wales’s historic chapels are just some of the ideas communities are coming up with to address the need for local food production.

In Cardiff, an award-winning Community Allotment set up on a Council local allotment site four years ago by the Riverside Community Market Association provides a place where residents – many of them women from ethnic minority backgrounds – can go to learn about small scale food growing. They can grow plants which are indigenous to their country of origin, and at the same time meet others and enjoy a healthy activity in a safe and supportive environment. The Allotment employs a part-time project manager who, in recent months has overseen the arrival of a beehive on the site, the construction of a cob-oven where volunteers can cook some of the food they have grown, and many other innovations. The two poly-tunnels at the Allotment grow an abundance of warm weather plants including peppers, aubergines and even grapes.

The Riverside Allotment is now in the process of developing a larger-scale horticultural enterprise at the Coed Hills Rural Artspace site near Cowbridge. The plan is to establish a viable intensive food-growing operation which will provide training in horticultural expertise and host educational visits from schools and community groups. Part of the aim is to make Wales better prepared to cope with the radical changes food production and distribution systems which are likely in the future post-peak oil economy. This will require a greater reliance on local ‘food chains’ to provide fresh food, employment and a measure of food security.

Largely due to the enthusiasm of Professor Kevin Morgan and his colleagues, Cardiff University has developed one of the most a highly regarded local food research programmes in the country, echoed by research taking place under Professor Stuart Jones at the University of Glamorgan. All agree that the food chains of the future will need to be much more diverse than they are at present, incorporating a wide variety of food production and distribution systems, In all of this highly localised food growing will have an important role to play.

Under the direction of Rural Affairs Minister Elin Jones, the Welsh Government are taking a direct interest in supporting localised small-scale food production. The Minister has convened a task-and-finish group comprised of representatives from several Wales-based organisations to put together an action plan on how the Government can best support expansion of community food growing. At the same time they are supporting research by organisations such as F3 into creating sustainable food supply chains in Wales.

There is increasing interest amongst Welsh local authorities in developing local food procurement strategies, not least in Cardiff. If this is sustained Wales will make great strides towards becoming a more sustainable ‘One Planet’ nation, with more diverse and secure food supply system.

Steve Garrett is founder and chair of the Riverside Community Market Association www.riversidemarket.org.uk He will be speaking at the IWA’s conference on Street Food: Bringing the Country into the City.