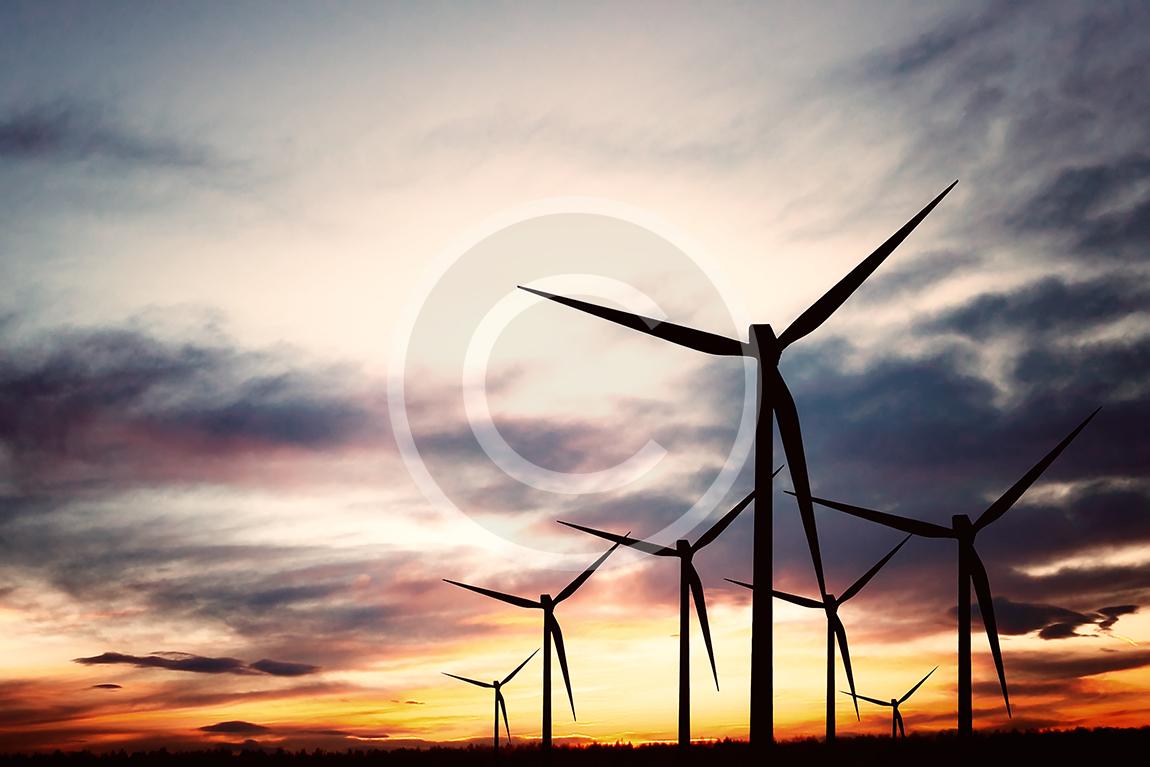 Michael Wilson, Managing Director of UTV Television that won the contest to provide a news service for ITV in Wales, looks forward to life after the election purdah

The Wales Live team comprising staff from UTV, Swansea Sound/The Wave and NWN Media have all run what feels like a marathon over the past seven months. We’ve faced tough, credible and determined competition and just as we cross the line in first place it appears there may be no gold medal at the end of the race.

This could be the reality of the recent Independently Funded News Consortia pilot tender. The Wales Live bid was named preferred bidder for the Welsh pilot, but within days of the announcement the election was called. There then followed the  ‘purdah period’ and it has been made very clear that if there is a future Conservative Government then contracts will never be signed.

The Wales Live consortium entered the process with our eyes wide open. We knew this scenario was possible. Certainly we’re not complaining about where we are, but there are two groups who right now must be wondering what happens next.

First the audience: through our website www.waleslive.tv we are asking local people for ideas of what they want to see from a new news service for Wales. In their hundreds they have already submitted ideas, comments and thoughts. Wales Live promises a service to respond to these demands. We promise more analysis, more investigations and a truly national service for the whole of Wales.

A recently devolved nation requires a strong, distinctive service to report, analyse and, yes, at times challenge the policy makers and opinion formers. Wales Live promises  this not just on television, but online and with a new radio service for all Ofcom licensed radio stations. In addition, Wales Live will boost political coverage of the Assembly with a free agency service for any newspaper. Wales Live means a major change of news provision in Wales.

The second group is the staff of ITV Wales. We have said we want to work with the existing ITV Wales staff. There is a good, highly trained team of skilled journalists and technical staff based at Culverhouse Cross and in ITV’s regional bases. Their future has been under considerable speculation throughout this process. When Wales Live was announced as the winning bid, their future seemed secure. We are committed to working with the team and to growing skills such as online and regional operations. Now, as ITV plc continues to tell government, regulators and anyone else who will listen that public service obligations are just too expensive, those staff must be wondering where their future lies.

So what happens next? Do we have to wait until May 7?

Well yes and no. Long before the results of the election are known I’ll be meeting with more key Assembly politicians to canvass support for Wales Live. It was gratifying to see the broad support recently at the Assembly for the IFNC project. Assembly Members have been hugely interested in this project. Having met many of them over the months, the level of understanding and support has been significant and much appreciated. Now those same AMs need to put pressure on their parties at Westminster to show how important this is for Wales. Wales Live will also help to bridge both the democratic and digital divides which are apparent to all.

Earlier this month the Chair of the Institute for Welsh Affairs wrote an article on this site discussing the future of ITV news in Wales here. He discussed the difference of position between the former ITV Executive Chairman Michael Grade and the new Chairman Archie Norman. He was right in saying Mr Norman is making positive noises in terms of commitment to regional news. It looks like he’s less keen to give up the slots at six o’clock every evening to another news provider.

I understand his current position. In Northern Ireland, I fought very hard to ensure that this region was not an IFNC pilot area because our news is working for our audience. We are the most watched regional news in the whole of the UK. To give up peak-time programming is a very big decision to take.

Wales Live would have significant performance targets set by the Department of Culture, Media and Sport, and if we do get over the political hurdle, the Wales Live team looks forward to working with ITV to allay any corporate concerns they may have at present. More importantly, all of us at UTV and NWN Media want to make the dynamic proposals for hard news we put forward a reality for the Welsh audience – north and south.

What this process has taught all of us who have worked hard and creatively to bring a fresh approach to news in Wales is that change is needed. The status quo isn’t an option in Wales, as it isn’t working for the audience as it should.

Michael Wilson is Managing Director of UTV Television. Log onto www.waleslive.tv and let us know your views.