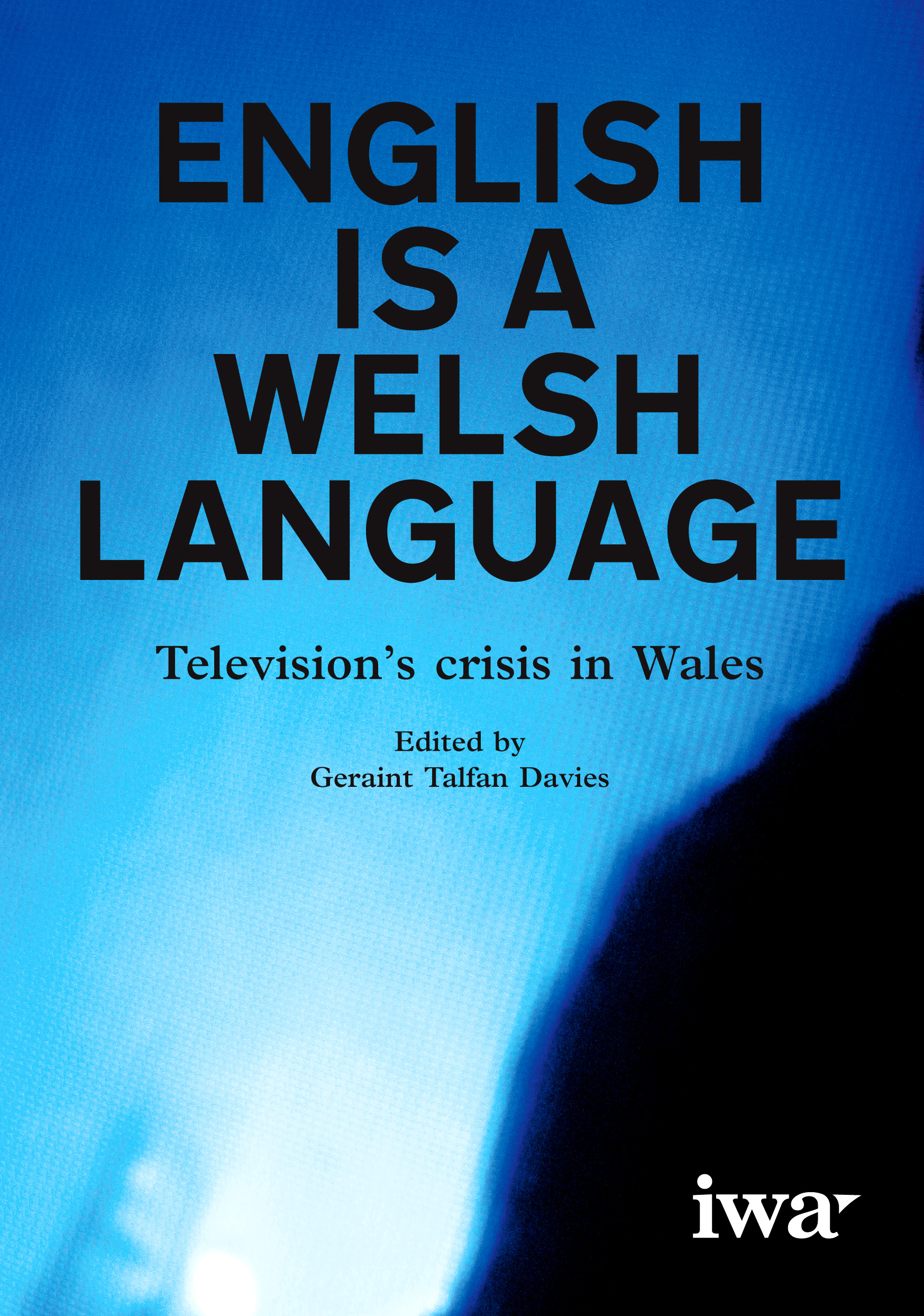 I was sitting a couple of months ago in what’s supposed to be a fashionable part of Cardiff in a late-night street bar, talking to a friend from Aberystwyth.

‘Gosh, are you alright? You look a bit wan!’

‘No,’ I said, ‘wan. And besides, I wasn’t speaking Welsh, I was speaking English. Like pale and wan?’

That statement has stuck with me, the idea of being more Welsh than one knows, or Welshness as something rising unbidden or unconsciously. Because there’s a peculiarity to the position of the monoglot English-speaking Welsh person, ever yearning for an unattainable mark of authenticity such that the yearning can actually go to the heart of your Welshness – a petulant insistence that ‘I am Welsh!’ even though of course you are because if there’s one thing known to all parts of Wales it’s that very feeling of liminality from being on the periphery of a culture, something Raymond Williams so memorably encapsulated in the idea of ‘border country’. And if we can lay an originary claim to anything in English-speaking Wales then it’s that – the feeling of border country. So in a sense, yes, we’re always more Welsh than we know.

I’ve read Dylan Moore’s book Driving Home Both Ways twice now. The first time was in the summer, in one session on a balcony by the Aurelian walls in Rome, relishing for the first time in a long time the sensation of reading to finish a book fast, fearing that any pause might see that feeling of a different world – an almost tactile sensation – that I’d built up in my mind disappear. For that’s the real joy in the book – a structure of feeling, to deploy Raymond Williams’s tired old phrase, constructed in the persistent examination of home in the reverberations of ‘here’ and ‘there’, and their shifting, in the act of travelling. But what Moore’s book comes back to time and again is this very idea which I arrived at in that tedious bar in Cardiff, that we’re often so much more Welsh than we know.

But what does this mean, and how does it relate to travel? It’s no great observation that a book will have its specific effect upon you in any specific place: an antiquated word for this might be ‘sensibility’. So in this sense I make no apology for introducing Dylan Moore’s first book by way of personal anecdote. This is, I would argue, the success of the book: the creation of an afterlife in the mind, a rebuilding of its architecture of thought in your own experience and on your own terms. And after all that’s what travelling is. What was important to me therefore in reading the book, both times, was not where the book took me but where I was when it took me there. I wonder if that’s how Moore was thinking in writing it too: pregnant in his pronouncement that the great thing about roads is that they ‘go places’ is the full meaning of ‘driving home both ways’. Each trip out rehearses its return. Being ‘there’ realises what ‘here’ is to you.

The second time I read it I was on a short backpacking trip in north Wales – my first real trip as a ‘hwntw yn y gogledd’, to my enduring shame. A different sort of travel, and a different way of looking back at home but with a much stronger feeling of the unheimlich. Of course there was no magical transformation, I still couldn’t speak the language; the same was true in Rome but this time it was, inescapably, and uncomfortably, my language.

A Welsh person, I’m saying, is perhaps an unusual sort of traveller, so Moore brings an unusually knowing eye to his own travels – no sooner does he write that ‘there is something about somebody else’s village fête that encourages romanticism’ than he thinks of ‘the welly wanging at Llanfihangel Show’. Driving Home poses the question of whether it is possible to travel with a truly naive eye or if we must inevitably bring home with us, disrupting the sometimes placid veneer of ‘newness’ which characterises travel writing. If I am reading right, he settles the score firmly in the second camp – and this is no bad thing. Travel remembered becomes in this book a fertile, magical realist space. More provocatively, the book leaves me questioning if the opposite is true: to go and to come back, surely that is to apprehend the native as foreign?

More precisely, the second time I read Moore’s book I was on the TrawsCymru T2, the Bangor–Aberystwyth ‘express’. After Porthmadog the coach turns off the main road and onto single lane tracks, deeper into the national park. Over a cattle grid and the hedges fall away and I’m on Twmpa or Hay Bluff, not Snowdon. The shapes are the same (and so are the sheep), I think, immediately and almost reluctantly comparing these hills to the Black Mountains so familiar to me growing up. The houses here are more crouched; maybe it’s just an effect of the dolerite stone but there’s a grim determination to their appearance – or so it seems to me. Is it possible to see Wales without bringing my own lived Wales into the picture, I wonder? But then what does it mean to see this place ‘for itself’ – that’s hardly the basis for building a nation, now, is it? As Moore writes in Bilbao: ‘Nations are constructed identities. Sometimes they coincide with geography or language or ethnicity, but none of these are a precondition’, rather, there must be a certain way of thinking, or a certain structure of feeling, to build a nation.

The book demonstrates a deep faith in the ability of the everyday and incidental to, under the watch of a writer’s eye, take on a transcendental significance, ballooning into meditations on individual presence, memorial, history and the texture of the personal. As such it is also committed to alienating the ordinary, be it the A470 (‘a myth that Wales needs’) or rain in the Basque Country asserting, for Moore, ‘the very existence of the nation’, in a beautiful passage about his own Welsh identity.

Moore’s writing is often evocative and textured, not furnishing the reader with the key details of a realist novel but rather achieving the difficult task of building a constellation of feelings that conjure the spectre of a memory that is not yours. The triumph for me is the opening chapter, Raymond Williams-esque in its balancing of the strikingly personal and theoretical as we see Moore’s Welshness build, palimpsest-like, in his experiencing of its capital city: ‘the slow colouring of leaves along Ninian Road’, the first steps of his son ‘across the living-room floor of an upstairs flat in Monthermer Road’, Queen Street Burger King and XL Fish Bar. We’ve all been there, and nobody else has been there, in this intensely personal passage that finishes the opening essay.

I maintain – as an editor and a reader – that Welsh writers needn’t centre the process of identity formation in their work. This can’t be the only measure of value in our literature, how convincingly we redraw the individual confrontation with ‘the national question’. And, indeed, more and more the Welshness is central but incidental – important, of course, but relaxed and at ease; it is finding its place, I think, within a certain literary aesthetic. This is vital for all peoples who have been subject to, and are recovering from, cultural imperialism. Driving Home Both Ways, however, is not such a book as this – for me its Welshness is front and centre. But that isn’t to say that should a book do this well, and have something significant to say on this front, it shouldn’t do so. And Moore’s book is such a book. And as I hope I’ve pointed out, it’s inevitable, really.

Merlin Gable is Culture Editor of the IWA magazine 'The Welsh Agenda'.