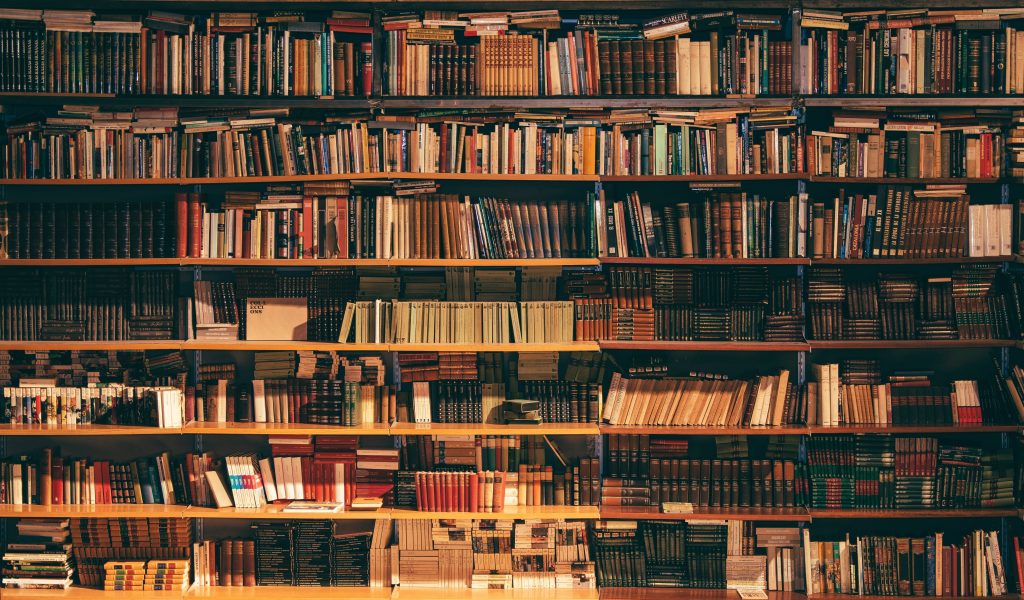 With news that Powys will close ten libraries, Dylan Moore writes from Medellin, Colombia, where libraries form the heart of civic regeneration

‘Libraries gave us power’ has long since entered Welsh national consciousness. Immortalised in the opening line of Manic Street Preachers’ signature track, the legend has its origins in the inscription ‘Knowledge is Power’ above the doors of the old Carnegie Library in Pillgwenlly, Newport. The phrase conjures the reading rooms, libraries and miner’s institutes that placed education at the heart of Welsh working class life. Self-improvement walked in lockstep with community spirit. These were social spaces that offered the opportunity not only of social mobility, but the enrichment of life.

A narrow definition of social mobility contains the problematic idea that working class life is something to be escaped. Poverty – material and social – is certainly something we need to eradicate, but economic and social progress should not be dependent on the Blairite dream of a middle class nation. Social mobility should not mean forgetting your roots or leaving your community.

In Medellin, formerly the most dangerous city in the world, much needed change has come in the form of bold civic intervention. Part of the city’s problem in the past, in common with so many in the global south was the absolute disconnect between its rich and poor neighbourhoods, many of which were no-go zones in the days of Pablo Escobar. Regeneration seems too soft a word for the transformation that has occurred in the past two decades. Sergio Fajardo, mayor between 2004 and 2007, and his successors have garnered major international awards for the city’s innovation and transformation. Crucially, physical and social mobility have gone hand in hand.

Two great pillars of change in Medellin are the metro and its libraries. It is the only city in Colombia with a modern, fully integrated public transport system, and the metro’s implementation is made even more spectacular by virtue of its solution to combat the city’s incredible geography. Downtown Medellin is sited in a narrow valley that runs between huge hillsides sloping east and west. Previously, the ramshackle neighbourhoods that arose unregulated on these mountainous outskirts were entirely cut off from the commercial districts near the centre. Now cable cars run constantly, allowing the city’s poor to travel to the city centre for the price of half a cup of coffee.

And libraries are everywhere. There are huge library parks – combinations of indoor and outdoor public space that combine education with wellbeing in communities that were previously some of the most dangerous in Latin America – and there are smaller, pop-up style libraries like the one I stumbled across at the San Antonio metro station in downtown Medellin. Occupying a space that in Britain would almost certainly be a commercial outlet, for Greggs or Burger King or WH Smith, the small library is an oasis of calm in the heart of a busy metropolis. Sleek modern design makes it an inviting place to be, to browse the books, connect to the internet or simply to read.

Of course, Colombia continues to grapple with multiple problems that should put our own current Brexit-related travails into perspective, not least the crisis in neighbouring Venezuela which has brought millions of refugees to a country that was already home to the biggest number of internally displaced people in the world.

All of which makes it even more disheartening to read the news that Powys County Council is considering cutting services at ten local libraries. One of the libraries at risk of closure is in Hay-on-Wye. In the sixth largest economy in the world, in the country of miner’s institutes and libraries gave us power, in the town of books that has bequeathed a gift of imagination to the world via festivals in cities worldwide (including Medellin), in my milltir sgwâr, this is, surely, a scandal.

I don’t entirely blame Powys – the austerity agenda pursued by the last two UK governments has undoubtedly squeezed local authorities hard – but surely we need to reach a point where we prioritise funded public libraries over yet another heroic story of local volunteers doing what we’ve already paid the state for?

If Medellin can do it, then I’m sure Llandrindod can find a way.

Photo by Alfons Morales on Unsplash