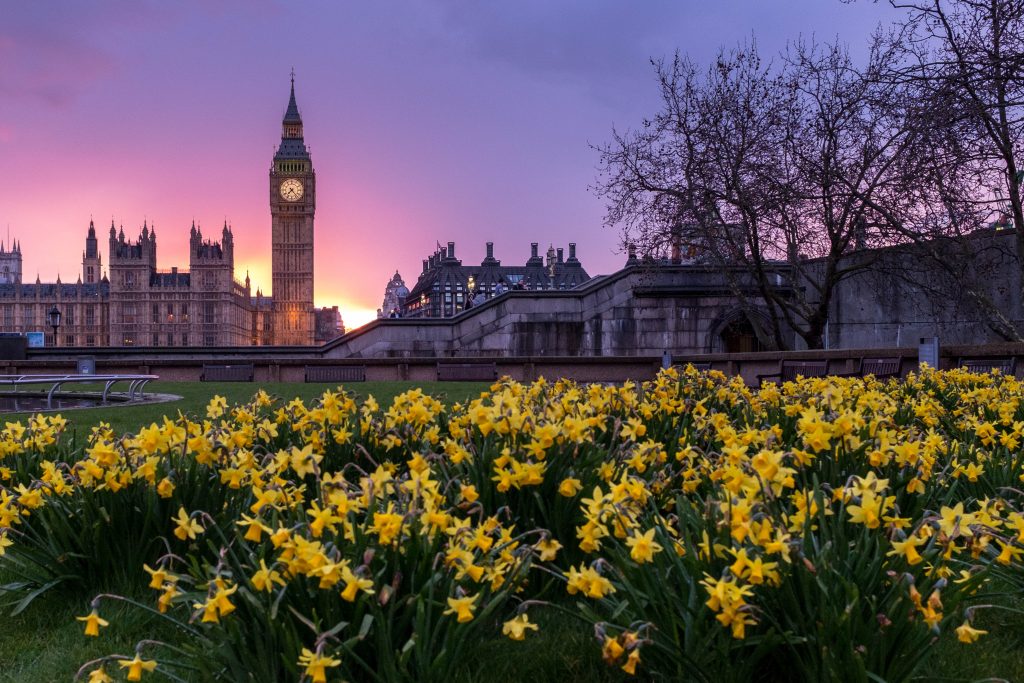 Austerity, Brexit and an emboldened Conservative government poses real risks to the future of devolution in Wales, argues Leighton Andrews

By next May the people of Wales will have been living with a form of what the French call cohabitation for a decade: one party in power in Cardiff Bay, another at Westminster. The next period is likely to test the resilience of devolution. We could be heading towards what I call ‘Devolution In Name Only’ – or DINO for short. And the DINO-saurs have a strategy.

Of course, the legislative powers of devolution remain. But the expansive, developing devolution we came to experience in the period from 1999 may be at an end as the Westminster government seeks to reassert the authority, power and influence of the central state.

The factors provoking the DINO condition can only be summarised here, and this is not an exhaustive list, but I offer it as the beginning of a necessary conversation:

Austerity policies pursued by UK governments since 2010 have had an undoubted effect on Wales and on the ability of the Welsh government to pursue its desired policies. Welfare reform reduced the incomes of the poorest and their consequent spending power in Welsh communities with an overall loss of at least £600 million per annum, with more to come.

Welsh Government day-to-day spending in 2020-21 will remain 3% below its 2010-11 level in real terms, but allowing for population growth during this time, on a per capita measure, funding will be around 6% lower according to the Wales Governance Centre, with non-NHS budgets the hardest-hit.

The Welsh Government has adopted a number of approaches to mitigate the impact of central government policies, and its initiatives all indicate that a small country even faced with austerity can make many of its own decisions. But the financial scope for manoeuvre has been seriously limited.

Unlike Scotland and Northern Ireland, the Welsh Government had a poor hand to play over Brexit given the vote in Wales in 2016. In practical terms, however, Brexit means not only a loss of access to European regional development and skills funds but also any future such funds centralised and controlled by the UK government and meted out by them according to their priorities.

The creativity of programmes developed in the past by the Welsh Government may be lost, and there will certainly be less money. The original Withdrawal Agreement Bill represented a power grab by Westminster. That was later mitigated through negotiation, but the intention was clear.

Although polling has for a long time shown that the people of Wales believe that decisions affecting Wales should largely be made in Wales, and endorsed the National Assembly’s role and its enhanced powers in the 2011 referendum, legitimacy remains an issue.

Turnout in Assembly elections has never reached the level of turnout for UK General Election campaigns or the 2016 referendum. In 2016, the legitimacy of the dominant devolution-supporting parties – Welsh Labour, Plaid Cymru and the Liberal Democrats, the progressive coalition which helped bring devolution into being, -was severely tested by the Brexit referendum result which went against the stance they had been advocating (on the Welsh vote for Brexit, see Richard Wyn Jones).

It has long been recognised that the Welsh public sphere is fragmented, as the National Assembly’s Digital News and Information Taskforce, which I chaired, reported in 2017. Television news produced by BBC Wales and ITV Wales remains key to an understanding of public issues in Wales.

Polling in 1997 by the Welsh Office demonstrated a clear connection between voting in support of devolution and access or adoption of Welsh-based television channels.

The bulk of people in Wales do not get their news from newspapers published in Wales: far more read the Daily Mail than the Western Mail. The heavily Euro-sceptic newspapers such as the Mail and Telegraph were also the most devo-sceptic, being highly critical of Wales’s decision to go its own way on tuition fees in 2010, for example.

An activist Conservative strategy towards Wales

In the early days of devolution, the Welsh Conservatives helped legitimise the National Assembly as an institution. It gave them their first full-time politicians after the 1997 parliamentary wipe-out, after all. Nick Bourne’s sensitive leadership took the Welsh Conservatives to the brink of ministerial places in a Rainbow Coalition in 2007.

Following the election of the Coalition government in 2010, the Conservative strategy towards Wales changed. First, we had the War on Wales, in which hostility to Welsh performance in key public services was whipped up as an attempt to undermine Labour as an effective UK opposition.

Central government funded initiatives such as the City Deal were used to build stronger relationships directly between the UK Government and Welsh institutions including local authorities. A ‘Western powerhouse’ model, bringing together Cardiff, Newport and Bristol, was launched to undermine Welsh Government economic plans.

Welsh appointments to bodies under the control of the UK government were politicised. In the General Election, the Conservatives promised to deliver the M4 Relief Road, without the power to do so. The stage is set for a new War on Wales.

The Welsh devolution model was ultimately the product of New Labour’s ‘modernisation’ project. This resulted in an extensive remodelling of aspects of the UK constitution, including the limiting of hereditary peerages, the Human Rights Act, the Good Friday Agreement and the creation of the Supreme Court.

But it ducked the issue of a Written Constitution and a deeper look at relationships between the Nations and Regions. Some of these New Labour reforms are potentially under threat from the new UK Government, not least after the Supreme Court’s decision to rule August’s prorogation of Parliament unlawful.

Noises escape from other parts of the UK government however that a wider look at the Union, including the House of Lords, may be coming. We will see. Constitutional change has proceeded in a haphazard way, with new powers for Scotland in response to Unionist panic at the 2014 referendum, and English Votes for English Laws in Parliament.

Many have argued that the differing votes in Scotland and Northern Ireland, and the moves towards a harder rather than softer Brexit, are likely to lead to Scottish independence and/or a United Ireland. Some point to rising interest in independence in Wales.

Nothing in politics, however, is inevitable. It is equally possible that a Johnson government will seek to project a new modernised Unionism, based on infrastructure investment and some cosmetic constitutional reforms, as advocated by the Policy Exchange think-tank.

That Scotland will stay part of the UK. That Northern Ireland won’t leave. That the constitution will remain as it is, but with the Supreme Court’s wings clipped, fewer Parliamentary seats for Wales, and the Human Rights Act undermined.

That, of course, would mean we are all stuck in what, thirty years ago, Tom Nairn called Ukania.

Leighton Andrews is Professor of Practice in Public Service Leadership at Cardiff Business School and a former Welsh Government Minister.