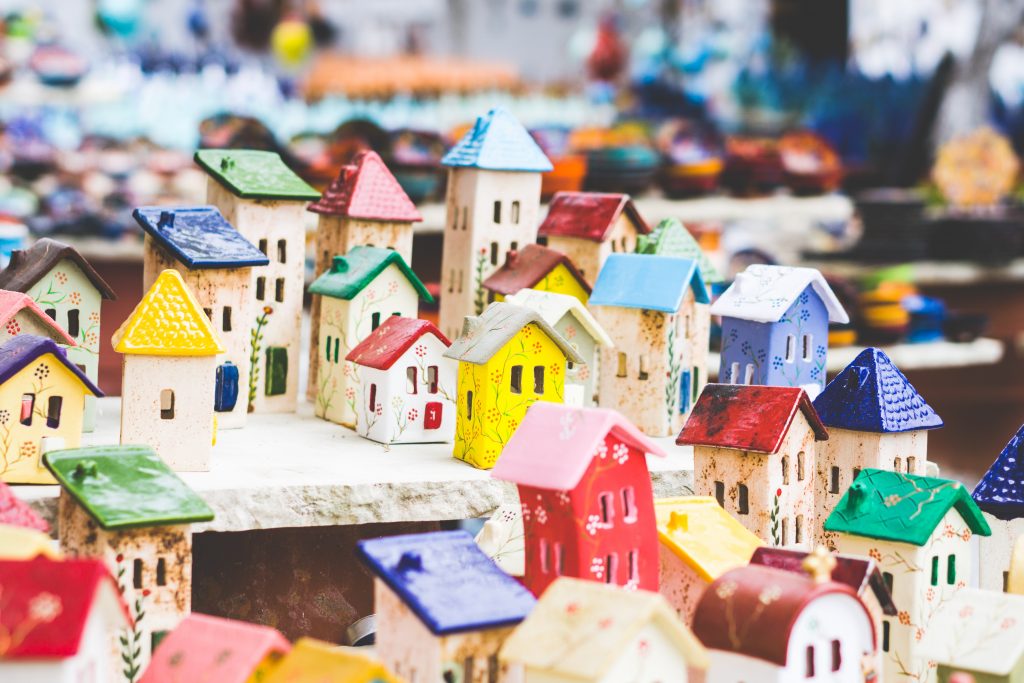 Lack of strategy and a democratically unsound Rent Smart Wales is a serious issue for the private rented sector, argues Calum Davies.

The body came into existence on 23 November 2015 following the passage of the Housing (Wales) Act the previous year by the Senedd. On its first anniversary, Rent Smart Wales were able to use their enforcement powers against those who did not comply with the new law.

However, there has been little investigation of Rent Smart Wales to assess the body’s success in meeting its objectives.

This absence of post-legislative scrutiny could mean a significant oversight given the power RSW wields over Wales’ 100,000+ landlords. Therefore, the NRLA produced its own report, Rent Smart Wales: The Accountability Gap, to fill the evidence gap that is sadly so prevalent in the Welsh private rented sector.

What we discovered was disappointing but, unfortunately, not surprising. Firstly, the very absence of regular evaluations of Rent Smart Wales mean weaknesses that needed to be addressed and improvements that needed to be made went unseen and undocumented.

“A lone Cardiff councillor, therefore, has the responsibility of overseeing Rent Smart Wales.”

One of those central flaws was the failure of the Welsh Government to produce a comprehensive strategy for the private rented sector, as was recommended in the same 2011 Senedd Committee report that called for a body that resembles RSW.

This has resulted in Rent Smart Wales officials – not elected politicians in the Welsh Government or Senedd – deciding how to “improve the private rented sector”.

However, the lack of direction for RSW is not only a needless oversight in itself, but is democratically unsound: the Welsh Government has not even handed responsibility to a quango but to a single local authority.

A lone Cardiff councillor, therefore, has the responsibility of overseeing Rent Smart Wales. Given they are not drawn from the national legislature, they cannot be held accountable for the national population they regulate and can be replaced at the whim of whatever party controls Cardiff council at the time.

This lack of transparency means an accountability deficit that urgently needs addressing, which is why the NRLA recommends a public annual report into RSW’s performance is published, the body is subject to direct scrutiny by the Senedd every year, operational and political decisions are clearly identified for reasons of accountability and an encompassing private rented sector strategy from the Welsh Government is published, potentially setting out a wider role for Rent Smart Wales to improve the private rented sector.

“Most of the limited number of prosecutions RSW had completed were for failing to register or obtain a licence rather than addressing poor management or property standards.”

When it comes to RSW’s record, the organisation has often come in for criticism over its time in operation for being too focussed on the bureaucracy of filing the correct papers rather than actually addressing sub-standard properties or criminal behaviour amongst landlords.

Using light-touch enforcement that often doesn’t end up in the final eye-catching actions statistics is a positive and holistic approach.

However, that by the end of 2019/20, it had been estimated that only £200,000 of fines had been paid through Rent Smart Wales’ enforcement powers, is not much of an advert for RSW being an instrumental part of improving the private rented sector.

This is further compounded by the fact that by the end of the previous year, most of the limited number of prosecutions RSW had completed were for failing to register or obtain a licence rather than addressing poor management or property standards.

The NRLA believes law-breaking activities that actually have a detrimental effect on tenants’ lives is where Rent Smart Wales should focus its enforcement powers, sharing intelligence with local authorities.

As well as a shift in focus, this will require resources. Fortunately, RSW has run-up a decent surplus, to date, having generated income of £12.75m but only spent £8.95m.

The surplus not only shows Rent Smart Wales are not meeting their obligation to run-at-cost, but it means landlords are not getting good value-for-money as they are paying for enforcement activity that is simply not occurring.

If RSW cannot spend this on enforcement, the money should either be refunded to landlords or used to discount fees or provide free training. This is simply ensuring fairness is afforded to those landlords who invest in Rent Smart Wales.

The report also contains data and analysis on Rent Smart Wales’ record from targets to engagement. It weaves in opinion, too, drawn from a National Residential Landlords Association Wales survey of members on how they view Rent Smart Wales’ performance from their day-to-day activities to their core objectives.

One of the most interesting findings of this exercise was that landlords do not, on the whole, disagree with the existence of a body like RSW.

However, they do not believe it has done what it is supposed to do – improve the private rented sector.

The National Residential Landlords Association believed there had been insufficient scrutiny of RSW – an incredibly powerful body considering its regulatory and prosecutorial powers – and felt a duty to fill that evidence gap.

What emerged from that research was a lack of transparency as to how decision-making within the organisation is conducted and who is politically accountable for decisions that affect over 100,000 landlords and many more tenants across the whole of Wales.

It is positive that both Rent Smart Wales and the Welsh Government share the NRLA’s ambition to constantly improve the private rented sector.

We hope that RSW and the Welsh Government recognise that this report is fair and understand its recommendations are for the good of landlords and tenants across Wales and engage with its findings.

We believe this will add to the conversation around improvements and will encourage actions to be taken that will result in a fairer private rented sector for all.

The report can be read in full here.