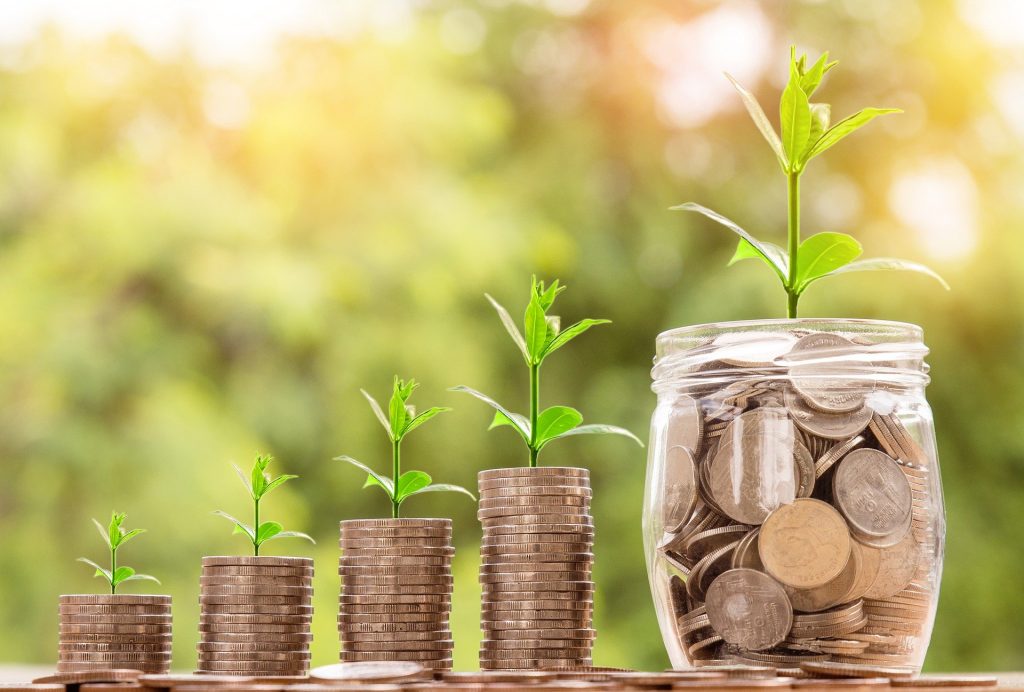 Dr John Ball argues that the proposed Basic Income Pilot is based on a flawed understanding of UBI that distorts its purpose.

This is the second of two articles written in response to Harry Thompson’s recent article: ‘Basic Income Pilot: Mark Drakeford’s Controlled Experiment’. Both explore different sides of the case for a Universal Basic Income, or UBI.

UBI is neither a re-worked welfare scheme nor a knee jerk reaction to the supposed problem of artificial intelligence replacing human endeavour.

It has a simple, single, clear objective: individual financial security. UBI is delivered in cash, regularly, unconditionally and to everyone with no conditions and no targeting.

The rationale for the scheme is actually very simple. Regular fixed payments provide financial security; there is no eligibility criteria; UBI requires neither a means test nor needs-based targeting; everyone of working age is included and there is therefore universal coverage.

Its universal nature removes the very real humiliation felt by benefit applicants (many of whom are working), especially when faced with multi page application forms and endless monthly renewal phone conversations.

“Basing the pilot projects only on welfare benefits compromises the whole philosophy of UBI so much as to make it irrelevant.

It encourages work, opportunity and personal satisfaction. Much research suggests that in addition to the economic benefits, there are psychological benefits resulting from a stable source of income over time.

Currently across the world there are more than twenty UBI type schemes concluding, operating or proposed, in addition to similar programmes such as tax credits. However, with a few exceptions, almost all have been piecemeal, providing cash grants aimed at existing welfare recipients.

This inappropriate use of UBI has resulted in confused and unclear evidence as to its effectiveness. A correct UBI scheme is aimed at all participants, not simply those on welfare. Basing the pilot projects only on welfare benefits compromises the whole philosophy of UBI so much as to make it irrelevant.

There are early signs in Wales that the philosophy of payment to all is either not understood or ignored by using it as a replacement for welfare payment (or a wage subsidy), following the mistakes by earlier pilots

The Welsh government’s plan to introduce a pilot scheme will fail if not carefully constructed, targeted, supervised and measured, and any hope of it informing a fully functioning UBI scheme might be destroyed.

“By choosing a limited poorly paid cohort, the pilot has all the hallmarks of failure

Opponents of UBI point to evidence from past trials that UBI type schemes have not been successful; not least because almost all were —and continue to be—welfare replacement programmes. This worryingly is the central weakness of the Welsh Government’s pilot. It is not UBI, it is a welfare replacement scheme and because of this may well be destined to be another UBI failure.

The proposed pilot scheme will apply only to a cohort of care leavers to provide them with a basic income.

This group has apparently been chosen because “Care leavers are a group of people who are vulnerable to buffeting of fortunes, with low incomes causing horizons to shrink and decisions being made on the basis of day-to-day subsistence rather than for the long term.”

By choosing a limited poorly paid cohort, the pilot has all the hallmarks of failure

Interestingly and to his credit, it seems that the First Minister’s personal interest in the scheme stems both from his academic work and career as a sociologist, but more significantly as a social worker in Cardiff, which no doubt would have defined much of his political philosophy.

Sadly, even before the ink is dry, conservative members of the Senedd see a communist plot with their leader saying that he would not support the pilot because it was ‘merely an allowance that will be given to carers’ which is perhaps closer to the truth.

“Fundamentally and as the First Minister has already pointed out, the Welsh government is not responsible for welfare payments and indeed, may well lack the funds needed to organise a meaningful pilot – which is why it must be undertaken with care.

If the Welsh Government is serious about presenting a well thought out UBI pilot worthy of its name and both improving financial security and providing important and meaningful research, there must be a structured programme.

In keeping with the full principle of UBI, the pilot must be a full payment scheme aimed not at a sector but at two geographic areas, one relatively poor and the other relatively wealthy, and to include all the inhabitants in each. There are three risks inherent in the Welsh Government’s approach.

The first is the so-called Hawthorne effect: those taking part and being observed unconsciously act in a way they think they should.

Secondly, there must of course be a control group such that a comparison between the two groups (those who are in receipt of UBI and those who are not) can be examined.

The third is perhaps the most worrying. Those in the chosen area currently on benefit would forego that benefit, but when the experiment is complete then be faced with form filling and potential payment delay when returning that benefit.

Fundamentally and as the First Minister has already pointed out, the Welsh government is not responsible for welfare payments and indeed, may well lack the funds needed to organise a meaningful pilot – which is why it must be undertaken with care.

In his article, Harry Thompson is generally positive about UBI and does address these issues, but then falls into the trap of mistakes made by previous pilots, welcoming it as a welfare replacement scheme.

This may be truly admirable, but it is not UBI.

Many countries have tried or considered a UBI scheme. Switzerland held a referendum on whether one should be introduced – 80% of the electorate rejected the idea. Could it possibly be because Switzerland, a small and wealthy country’s GDP per head is four times that of Wales?

Perhaps the First Minister should be thinking less about social policy and more about economic policy; that way we will all be better off.