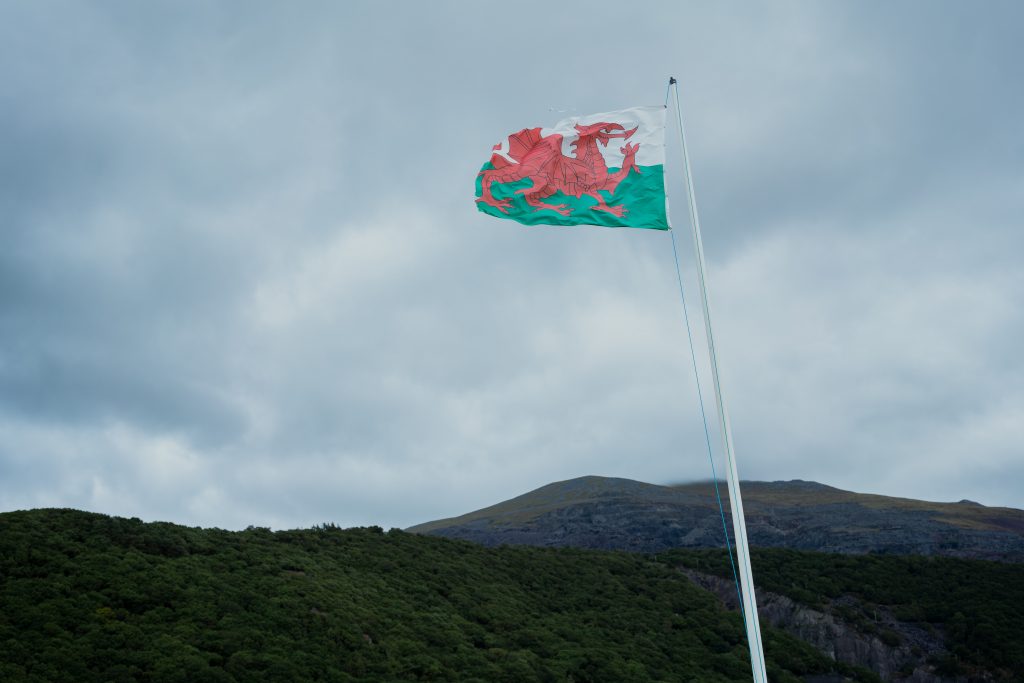 Following its victory in May’s Senedd elections, the new Welsh Labour Government has made constitutional reform a priority of the next five years. Brexit and the Covid-19 pandemic have put unprecedented strain on the relations between the UK government and the devolved nations, and the Welsh government is apparently intent on reforming the union and strengthening Wales’s place within it.

Welsh Government’s Reforming our Union document sets out detailed propositions for achieving this. Most of these are aimed at improving how the existing devolution settlement works. They include suggestions for improving co-operation between the UK’s devolved and central governments, a new funding formula for the devolved institutions, and proposals for further devolution in the area of policing and the administration of justice.

There is, however, also a more ambitious aspiration to radically rethink what a future Union might look like. Ultimately, the Welsh Government thinks this should be done by a UK-wide constitutional convention where the devolved institutions and citizens can have their say on how the UK should be governed. In the meantime, it is establishing its own independent commission to consider Wales’ constitutional future, to be informed by a national civic conversation.

The biggest challenge is that of involving people beyond the ‘usual suspects’ of politicians, political commentators, think tanks, and academics.

Such a conversation has the potential to bolster the democratic legitimacy of Welsh politics. Constitutional structures determine what and how political decisions affecting our daily lives are made, but individual members of the public rarely have a meaningful say in discussions about how we should be governed. But what might such a national conversation on Wales’s constitutional future look like in practice?

As part of the Constitutional Futures project, hosted by Aberystwyth University’s Centre for Welsh Politics and Society, we are piloting innovative ways of getting people to talk about constitutional issues. Over the summer we’ve hosted online discussion groups and poetry workshops and will be using other creative approaches to engage with different community groups over coming months. This is still work in progress, but we’ve already learnt a lot about the challenges and opportunities of having a national conversation on Wales’s constitutional future.

The biggest challenge is that of involving people beyond the ‘usual suspects’ of politicians, political commentators, think tanks, and academics. We deliberately set out to talk to individuals and communities that are typically not considered to be very politically engaged. In this respect, so far, we haven’t achieved what we had intended: those who signed up to our initial events have been white, mostly middle-aged, highly interested and – in many cases – already active in politics. For these people, online discussions and workshops worked well: it made participation easy, and the informal and open nature of the events gave ample space for those present to decide the content and the direction of the conversation. However, the online format doesn’t work for everyone, and we are trying to address this problem by having follow-up conversations with community organisations and networks to get a sense of how to better engage with a wider range of citizens.

The kind of national conversation that we’re advocating here is not one that can be had quickly or on a budget.

Thinking about the terms in which a national conversation on Wales’s constitutional future is had is also crucial: constitutional issues are highly complex and are typically discussed using technical and legal languages that can easily alienate people. We’ve tried to anchor our conversations in the issues that matter to people in their everyday lives; that’s why we’ve started our conversations by asking ‘what kind of Wales would you like to live in, and how can we get there?’. It’s a question that’s worked well in giving plenty of scope for people to bring to the discussion the issues and values that are important to them, allowing clear themes to emerge as the basis of a vision for a future Wales.

It’s much more difficult, however, to move from such exploratory conversations to more concrete discussions of, and proposals for, constitutional change. Part of the problem here is the limited understanding amongst the broader public of the current constitutional arrangements in Wales and the UK: a basic understanding of the specific nature of the constitutional status quo is necessary in order to consider how it might be reformed.

A successful national conversation on Wales’s constitutional future thus has to create spaces in which three things can happen. First, it must give the wider public places in which people can develop an understanding of current political structures in engaging, accessible and relevant ways. Second, it needs to permit a collective imagining of what a future Wales might look like. And third, it has to connect people’s visions for the future with the necessary translation into technical recommendations for constitutional reform – reform that is crucially faithful to those initial visions. Doing all this requires different approaches at different stages of the conversation. But the key challenge is to make sure that people’s voices are present all the way through, although this will look different at each stage.

Communities should be supported to hold their own conversations, kitchen table discussion style, in their own spaces.

The kind of national conversation that we’re advocating here is not one that can be had quickly or on a budget. It has to empower the people that we involve, and especially those whose voices are seldom heard in this type of debate. And it must enable them to bring to the conversation their strengths and the voices of their lived experience, to work in partnership with politicians and others who are keen to shape the constitutional debate.

A genuinely inclusive conversation will need to deploy a repertoire of innovative methods for inviting dialogue. Creative arts approaches can help in this respect: by their very nature they generate a different kind of invitation and conversational space, and the creative outputs can be shared widely to extend the reach of engagement. Equally, working directly with the communities and groups that we want to engage with will enable co-created conversations in the spaces where people already meet and in ways that are relevant to them. A successful national conversation is one that engages different people, in different places, in a variety of different ways.

Our recommendations, based on our exploratory work, are to have initial discussions with people already working in, and with, local communities; to develop events and formats in response to input from citizens themselves as to how and where the conversation should be held; and to enable citizens to come up with their own points of focus within the broader topic of constitutional futures. Communities should be supported to hold their own conversations, kitchen table discussion style, in their own spaces, to feed into the wider debate.

The community involvement approach in itself won’t be enough to arrive at a blueprint for Wales’s constitutional future. But for any such blueprint to be legitimate it has to start with – and put centre stage – the citizens who are impacted by, but rarely involved in, constitutional debates. It’s the only way to give citizens a meaningful say in what a future Wales might look like and operate.

To find out more about the project, visit www.constitutionalfutures.aber.ac.uk

Photo by Sam Crowson from Pexels