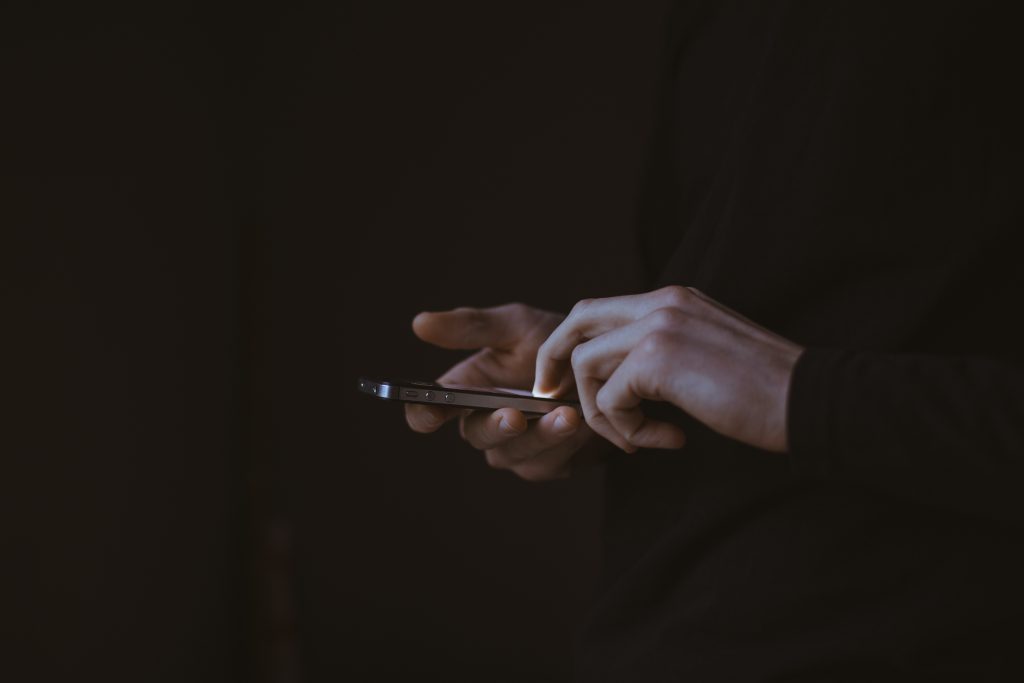 Louise Casella argues that misinformation and disinformation threaten Welsh democracy and that learning providers have a key role in tackling them.

What we now call ‘fake news’ is nothing new. From the Romans, to mediaeval royal courts, to war propaganda, people have always found ways to twist the truth. What is new, however, is the explosion in platforms, technologies and opportunities that can be used to create and spread fake news.

While more widely recognised and easier to disseminate through social media, fake news isn’t solely found on those platforms.

Social media is now ubiquitous in our lives. In fact, just last year, Ofcom’s News Consumption Survey indicated that almost half of adults in Wales use social media as a news source.

That’s not necessarily a bad thing – social media platforms offer us the chance to get news quickly, to share our own opinions and hear others’. The trouble with it, though, is that it can often be difficult to know what’s true, and what isn’t.

While more widely recognised and easier to disseminate through social media, fake news isn’t solely found on those platforms. Misinformation can be spread through ‘traditional media’ as well, as Professor Stephen Cushion explained to the Fifth Senedd’s Culture, Welsh Language and Communications Committee.

Of course, in Wales we have the added problem that so much of the UK-based (or, more often, London-based) media makes little effort to understand or explain the way our country works and how it is governed.

Indeed, despite more than two decades of devolution, references to such non-existent roles as ‘the UK’s Education Secretary’ or the ‘UK’s Health Secretary’ are common occurrences.

While there are, of course, a number of Wales-based media outlets who do some excellent work, the numbers speak for themselves.

Last year, Ofcom’s survey showed that 87% of people in Wales who follow the news are either very or quite interested in news about Wales. It’s understandable; we all have an appetite for the news that most closely impacts our lives, our neighbourhoods, and our futures.

However, Wales-based news websites and apps only account for 10% of news sources used in Wales. Compare this to 18% for the Daily Mail, 17% for the Guardian, and 13% for the Sun, none of which have specific Wales editions.

When you combine the shortfall of made-in-Wales content with a largely unregulated, global social media where fake news often finds a comfortable home, we have to ask whether our democracy faces a very real threat. We should not only worry about attacks from outside Wales, but also about a collective failure to recognise what the media deficit means in enabling an informed and knowledgeable population to challenge, to criticise constructively, and to contribute to creating a better future.

Some may argue that misinformation and disinformation aren’t problems for us in Wales – what do hackers and bots have to gain from targeting our democracy? Such an argument is dangerous; we cannot afford to assume that the threat we face is any smaller than the next country.

Prof Martin Innes’ research underpins his persuasive arguments laid out in an IWA article last year, that taking preventative action makes sense: from the targeting of politicians to the undermining of the public health response, Wales is not immune from interference and attack.

The challenge we face is large and demands action. What can be done?

Our collective response to this issue must be manifold. In a new film, Fake News in Wales, released by The Open University in Wales today as part of our new Active Citizenship hub, experts from the worlds of media and democracy share their thoughts on what the media industry itself should do, and what government should do.

Beyond government and the media, learning providers have a major responsibility to equip not only their own students but also the public at large with the skills to consume news critically.

Certainly, the actions identified in the IWA’s Media Priorities for the Next Senedd, published in April 2021, need to be delivered in full.

And beyond government and the media, learning providers have a major responsibility to equip not only their own students but also the public at large with the skills to consume news critically.

Before last year’s Senedd election, I wrote on this website that “embedding civic education throughout every citizen’s lifelong learning journey presents an opportunity to radically enhance their understanding of how our country is governed and – importantly – how they can use their voices to effect change.”

Indeed, in a report of 2020, Unesco identified “counteracting misinformation and promoting collective learning” as being a key driver of achieving a culture of lifelong learning.

The kind of action we’re taking through our Active Citizenship hub is part of the fabric of what we do at the OU in Wales. For more than half a century, we’ve been sharing knowledge with the goal of improving people’s lives and strengthening our shared society.

But it is for all of us as learning providers – no matter who our students are – to ensure that we are fulfilling our responsibility, to them and to our communities, to give them the knowledge and skills they need to be able to be critical and questioning participants in our democracy.

Using our collective power to promote active citizenship and critical thinking would reap wide benefits for society: our democracy would be stronger, our communities more cohesive, and our national institutions more diverse.

Without such an effort, we run the risk that over the months and years ahead, misinformation and disinformation will find fertile ground to take hold of our communities. We must not allow that to happen.

The Open University in Wales’ new Fake News in Wales film is available on the Active Citizenship hub on OpenLearn – the OU’s free online learning platform.

The IWA is recruiting a Media and Democracy Policy Lead. If you are a journalist, or a professional with relevant experience and an interest in the Welsh civic sphere, this is the role for you. Applications closing 31 January at 5pm.

Louise Casella is Director of The Open University in Wales.

Photo by Gilles Lambert on Unsplash