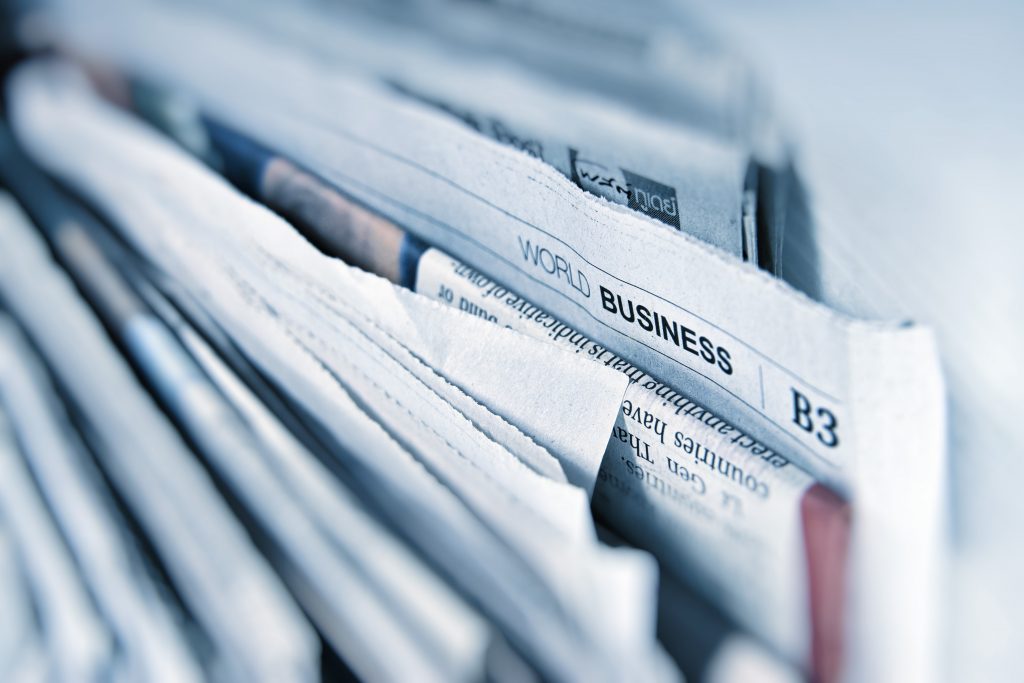 Since 1999, Scotland, Wales and Northern Ireland have had more powers devolved to their national governments. That is why so many Covid-related restrictions, such as wearing face masks or attending sporting events, have been different for people living in the four nations of the UK during the pandemic.

But our new Ofcom commissioned study showed communicating these policies and guidelines has proved highly challenging for the devolved governments when the media focus is often centred on UK government decisions about England.

While BBC and ITV news produce daily national news bulletins across Scotland, Wales and Northern Ireland, and across many regions of England, Ofcom’s audience research showed many people continue to rely on UK network news to understand what is happening in the world.

Our analysis of network news on BBC, ITV, Channel Four, Channel 5 and Sky News found that UK news media have enhanced their coverage of devolved issues compared to our previous studies in 2015 and 2016. But this was largely due to the pandemic, which brought devolution to the fore of UK politics. We identified that approximately 40% of news items over our three-week analysis in May and June 2021 was potentially relevant to devolution – three times more coverage than our study uncovered in 2015.

When we examined items relevant to devolution in detail, our team of researchers discovered that about 60% included a reference to one or more of the four nations. This meant around four in ten items did not contain any signposting about the differences across the UK, such as stating if a policy related to England only. On television news, we found the BBC News at Ten supplied the most coverage of decisions made by governments in Scotland, Wales and Northern Ireland, drawing on their extensive resources to report across the four nations.

But from lifting covid restrictions in England, including across English schools, to the traffic light system of international travel that is decided by each devolved government, not the UK Government alone, we identified opportunities for all broadcasters to provide more clarity for audiences about which rules applied to each nation.

Our interviews with senior news editors revealed that the major broadcasters took seriously the need to reflect the four nations accurately, but they acknowledged that explaining the sometimes subtle differences between devolved decisions was challenging given the time and space of television news. Indeed, we found online news provided more signposting to devolved powers than television news, with the BBC once again reporting any differences across the four nations of the UK more regularly than other outlets.

Our analysis of news matters because previous research has shown public confusion about which policies applied to the nations during the pandemic, such as different rules about exercising across the UK. But over a longer period of time, surveys have long shown widespread public misunderstanding about UK reserved and devolved areas of policy making.

How can journalists better explain devolution for audiences?

We would recommend three ways network news could enhance coverage in order to enhance public understanding.

First, broadcasters could ensure all news relevant to devolution in the UK – not just in education and health, but other issues from social care, the environment and transport – has some geographical signposting as often the UK is conflated with issues relevant to England only.  In doing so, they can clearly state where the UK Government is exercising reserved powers, such as managing the Furlough system.

Second, devolution can be made more visible to network news audiences by not only stating if a UK government policy is relevant to England only, but by explicitly spelling out any differences between England and, where relevant, Scotland, Wales and Northern Ireland. By regularly comparing and contrasting government decisions and records across the nations, for example, news would be relevant to audiences across the UK and help them better understand devolution and any contrasting political choices.

Third, audience understanding could be enhanced if broadcasters experimented with both verbal and visual communications. For example, using on-screen banners when labelling the relevance of policies to one or more of the UK nations. Journalists could be more careful when using the phrase “the government” or “country” when reporting issues that are devolved. This is because they tend to refer to UK government responsibilities or are referencing England only, rather than reflecting decisions made by the devolved administrations for people living in Scotland, Wales and Northern Ireland.

As governments across the four nations grapple with how to live with covid in the coming years, it is essential broadcasters hold the correct government accountable for its policy choices and judgements. With debates about possible referendums on Scottish or even Welsh independence on the horizon, how the devolved governments are reported could also have profound implications in shaping how people vote on deciding the UK’s constitutional future.

This article was first published in the Western Mail in print on Tuesday 5 April 2022.

Photo by AbsolutVision on Unsplash