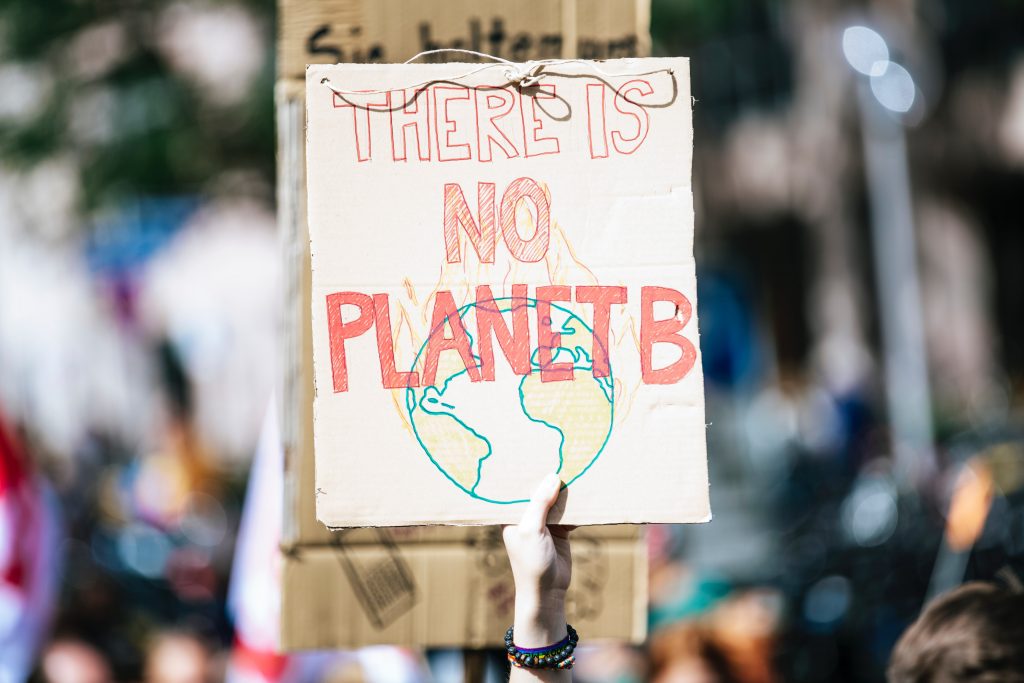 Workers’ rights must be an integral part of our conception of climate justice, Shavanah Taj argues.

However much the multiple crises of the last two years have exposed the fragility of our global economic system, a basic reality remains: the context and conditions of working life in Wales are driven to a significant degree by events and decisions taken beyond our borders.

Nowhere is that more obvious than in the political discussion about the transition to net zero.

We are a highly polluting rich country that is only belatedly getting to grips with the enormity of the challenge of avoiding catastrophic climate change.

Yet in our net zero policy debates in Wales there is an unmistakeable tendency to ignore the extent to which these debates are also a fight about power and about who wields influence in the new economy that we’re building.

If popular support for the transition and the upheavals that it will bring is to be maintained we need to be honest and upfront with people.

If popular support for the transition and the upheavals that it will bring is to be maintained we need to be honest and upfront with people. And we need to ensure that the changes made don’t just further entrench the economic inequality that has been unleashed over the last 40 years.

To do this we need to build our actions around a clear concept of climate justice. And we need to foreground the practical steps that are being proposed.

Last November I was in Glasgow as a delegate representing the international trade union movement at COP26. It was somehow both a hopeful and a depressing few days: very intense, lots of energy and a strong focus on what needs to be done. But there was also a hugely frustrating gap between the recognition of the need for radical action and the political will to get it done.

Despite the underwhelming outcome from Glasgow, the decisions we make here in Wales about the economy have to be underpinned by a commitment to climate justice.

One problem we have around these discussions is that the language used can become very vague and airy. So, I want to be clear about what I’m talking about when I talk about climate justice. There are three primary components.

First, the challenge to secure justice for our workforce. A transition must give workers a central voice in planning for change. And the new jobs that are created must be as good any that are lost in terms of pay, skills, pensions, equality, health and safety and trade union recognition.

Second, there is the challenge of global climate justice. There are obviously wild differences – both historically and right now – in terms of the per capita CO2 emissions between the populations of different countries.

We have to recognise the legitimate objections that are levelled against rich countries on this and accept that the quality of life that we enjoy in Wales has been developed through high levels of resource exploitation and pollution. We must meet the obligations that flow from this.

Finally, there is the justice that we owe to future generations. In Wales, obviously that commitment is enshrined in law and this should, in theory at least, give us a head start in how we assess policy options and balance short and longer term interests.

If all of this discussion of definitions still strikes you as a bit abstract, then I want to conclude by making a few more practical points.

First, inaction has massive costs too. Too often we only hear about the price tags associated with investment and not what happens if investment doesn’t happen. The TUC published analysis in September showing that up to 660,000 jobs in the UK could be at risk as they’re moved offshore to countries that offer superior green infrastructure and greater support for decarbonising industry.

Second, workers are taking the initiative. Workers in high carbon industries are developing plans to decarbonise their workplaces and future-proof jobs. The push for the development of green steel here in Wales is a great example of that.

Finally, governments and employers need to follow the lead of workers and invest. It’s up to governments and employers to follow through with investment. Our research has identified almost 60,000 jobs that could be created in Wales in the next two years through projects to expand railways, roll-out broadband, decarbonise steel, restore nature, expand electric vehicle charging and insulate our draughty homes. Any true ‘levelling up’ agenda would be prioritising these projects

Our best hope for a successful transition is through this focus on justice, on practical steps, and a commitment to transparency about the trade-offs involved along the way.