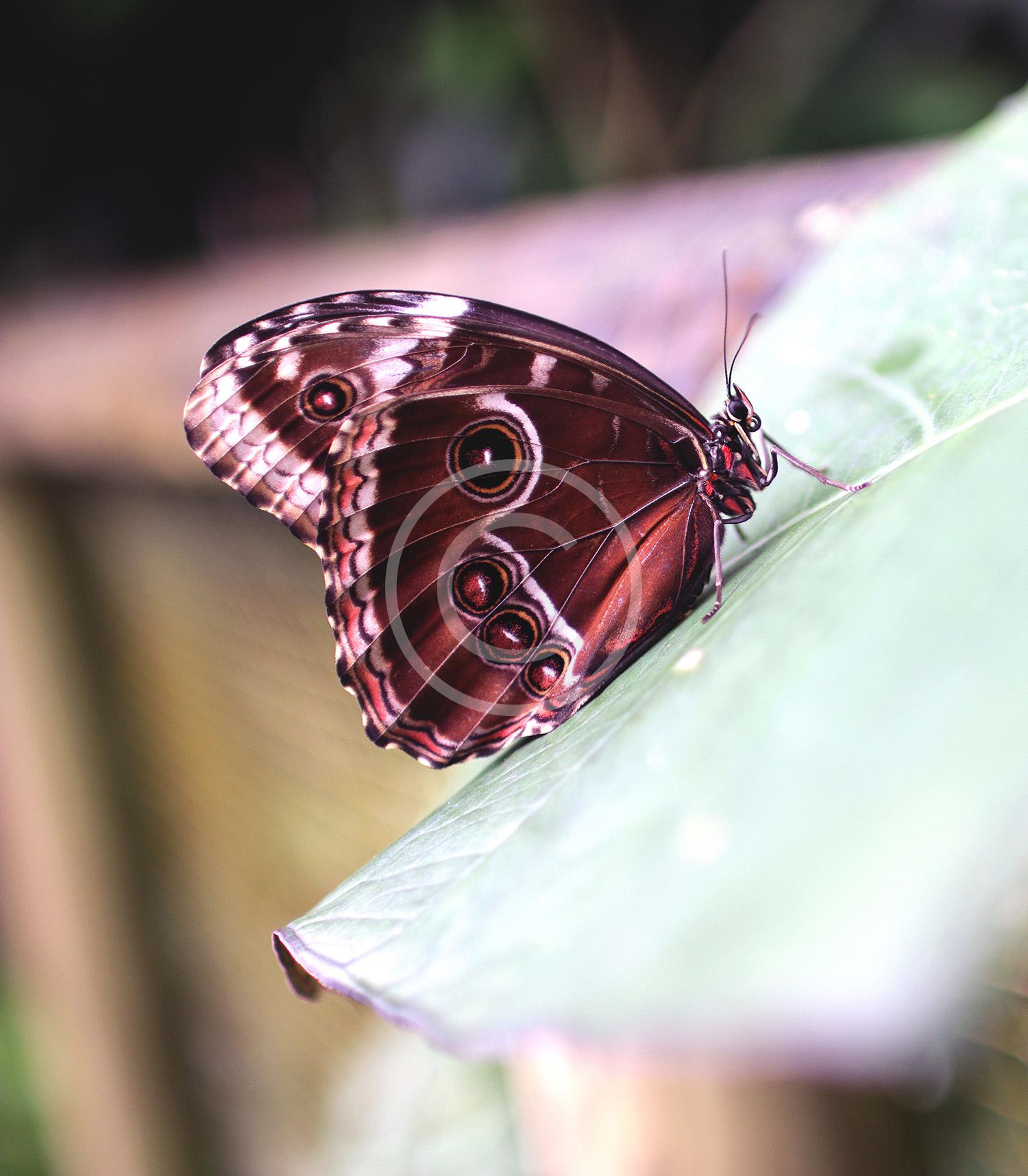 Jonathan Edwards, Plaid’s candidate in Carmarthen East and Dinefwr, says canvassing is like opening a box of chocolates

Having been pounding the streets of Carmarthen East and Dinefwr since January, my team and I are looking forward to the home straight. We suffered a set back at the start of the campaign when I managed to trip myself over a manhole in Penybanc and damage my ankle ligaments. I had just had a conversation with the former MP Dr Alan Williams, the longest serving Member for the old Carmarthen seat and its successor Carmarthen East and Dinefwr. I’d like to blame my misfortune on a shock response to Alan joining the crusade of the national movement – however the good Dr remains loyal to his party.   His house is about the only one in the whole of the Amman Valley with a Labour poster! Then last week I suffered a puncture wound after a dog in Pontargothi bit me, which meant that I spend a second day in Casualty. Anybody who thinks politicians get it easy clearly hasn’t campaigned in Carmarthenshire.

Of all the disciplines of politics, I enjoy elections the most. I fear sometimes that politicians all too readily sink into a bubble after being elected. They learn to speak the language of the institutions in which they serve and conform to orthodoxies. In such circumstances it is no surprise that the political class quickly become detached from those they strive to serve. My one concern about the evolution of devolution is that there has developed a Cardiff Bay bubble. Members don’t serve an institution – the institution is a platform for political activity on behalf of the people. It’s a lesson those that support the political development of Wales would do well to remember.

On the doorstep of course, without the protection of the inner sanctum, many politicians are left ruthlessly exposed. As a somewhat outspoken and firebrand politician, I like nothing more than knocking on a door and engaging in discussions. To paraphrase that great movie character Forest Gump, canvassing is like a box of chocolates – when you knock on a door you never know what you are going to be asked.

During this campaign I have been engaged in some very detailed and interesting discussions. Perhaps one of the benefits of over a decade of Labour spin is that the electors don’t take anything politicians say at face value. I certainly feel that voters are far more ready to challenge and engage.

The major issue on the minds of electors are the economy and public sector cuts. After spending the last years or so speaking to their millionaire donors in the Square Mile and promising cuts worse than Thatcher it must be sobering for London party politicians to now face the public. Cuts worse than Thatcher has significant connotations in the communities I hope to represent.

In my media work I have concentrated on challenging the London parties to come clean on where exactly the axe will fall. Needles to say, they have been less than candid in their responses. Either they haven’t done their sums or they are deliberately misleading the electorate. The Institute of Fiscal Studies report have indicated that there is a 87% spending black hole in Labour’s spending reduction plans; 82% in the Tories; and 75% in the Lib Dems. The reality is that the London parties have fought this election on a lie. There is only one thing the people of Wales can be certain of at this election. Due to Plaid’s determination to secure fair funding for Wales and to protect the services the vulnerable are dependant upon, the more Plaid MPs elected on Thursday means fewer cuts in Wales.

Labour is actually basing their election strategy in Wales on a promise to invest out of the recession. People aren’t stupid, Peter Hain’s promise to create 50,000 jobs in Wales on a back of an envelope calculation lacks any integrity. An analysis by Eurfyl ap Gwilym and myself of UK Government spending plans indicated that a seventh of Welsh public sector jobs could go in the next few years.

The Tories say they can’t provide any detail on their cuts agenda until they have seen the books. This is not responsible opposition and therefore it’s hardly surprising that the Tory victory that I and many others thought inevitable a few months ago now looks increasingly less likely.

The people of Carmarthen East and Dinefwr are becoming more and more disillusioned with the old politics of the London parties. If they want to restore an element of credibility they will have to be honest about the true consequences of their fiscal policies. This is a challenge my party and our opponents will face at next year’s National Assembly elections, when we will all have to explain how we will manage to live within an increasingly stringent financial climate.

This is the third of reports from candidates of all the parties from constituencies across Wales that we shall be carrying up to polling day. To read Ed Townsend’s campaign diary click here, for Glyn Davies’ click here, and for Nick Ainger’s click here.

2 thoughts on “Towards financial stringency”