The recent announcement by Welsh Housing Minister Carl Sargeant that the Welsh Government is watering down plans for better insulated, more energy efficient new homes, is bad news for householders and for the environment. They represent a false economy, locking people into higher energy bills and delaying Wales’ efforts on tackling climate change.

In a major change of tack, the Minister said that new building regulations in Wales would reduce greenhouse gas emissions by 8 per cent from 2010 levels, not the 40 per cent initially proposed. Furthermore, the Minister’s announcement lacked any commitment to build to the higher standards until 2021.

This contrasts with a statement by the UK Department of for Communities and Local Government on 30 July which, while introducing 2014 standards similar to the new Welsh ones, stresses that zero carbon homes will be built in England from 2016. WWF Cymru is now calling on the Minister to state that standards here will not slip behind those in England.

Only last year, the Welsh Government had great ambitions for what it could do with its new powers over Building Regulations. From 2013, it claimed, new Regulations were going to “achieve a 55 per cent improvement in energy efficiency over 2006 levels (40 per cent over 2010 levels)” which was consistent with a goal set out in the current Programme for Government.

This was hailed as part of the Government’s “commitment to tackling climate change and its duty to promote sustainable development”. The Welsh Government recognised that these high standards would be introduced a few years before similar improvements in England. When the lobbyists for the building industry complained this would make homes more expensive to build in Wales, the Welsh Government told them they should welcome the chance to improve their techniques here first, and this could give companies based in Wales a competitive advantage for building in England post 2016.

But now they have caved in to pressure from the building sector – even though, ironically, the websites of the big housing developers keep stressing the benefits of better home energy efficiency.

With Ofgem reporting that the average gas bill in the UK is £811 a year, is the Welsh Government happy to commit buyers of new Welsh homes to pay hundreds of pounds more on heating bills than they need to?

Why is the Welsh Government ignoring the very good reasons for improving home energy efficiency? In addition to the need to tackle climate change and promote sustainable development, more energy efficient homes is what people want. In May 2012 the Zero Carbon Hub showed how such homes could cut annual bills in half and reported on a survey that revealed that 69 per cent of consumers would be happy to pay a premium for an energy efficient home. On top of this, in June this year, the UK Government published research showing that “making energy saving improvements to your property could increase its value by 14 per cent on average”.

So, we have a situation when measures that could slash heating costs in new homes are delayed by years even though these were promised by the Welsh Government, are supported by most people, and would have real benefits in improving the resale value of the property.

The Minister stated the proposed change “is an interim step towards meeting our legal obligations for all new buildings to be built to zero carbon (and nearly zero energy) set out in EU law by 2021”.  But no mention is made of keeping pace with the changes to be introduced in England, from 2016. Does this mean that our new homes will be less efficient than those across the border? Let’s hope not.

It’s not too late for the Welsh Government to make some amends. Carl Sargeant should state that Wales’ Building Regulations will be updated again before 2016 to ensure that new Welsh homes are built to standards at least as good as those required elsewhere in the UK.

One thought on “Welsh Government caves in on carbon friendly homes” 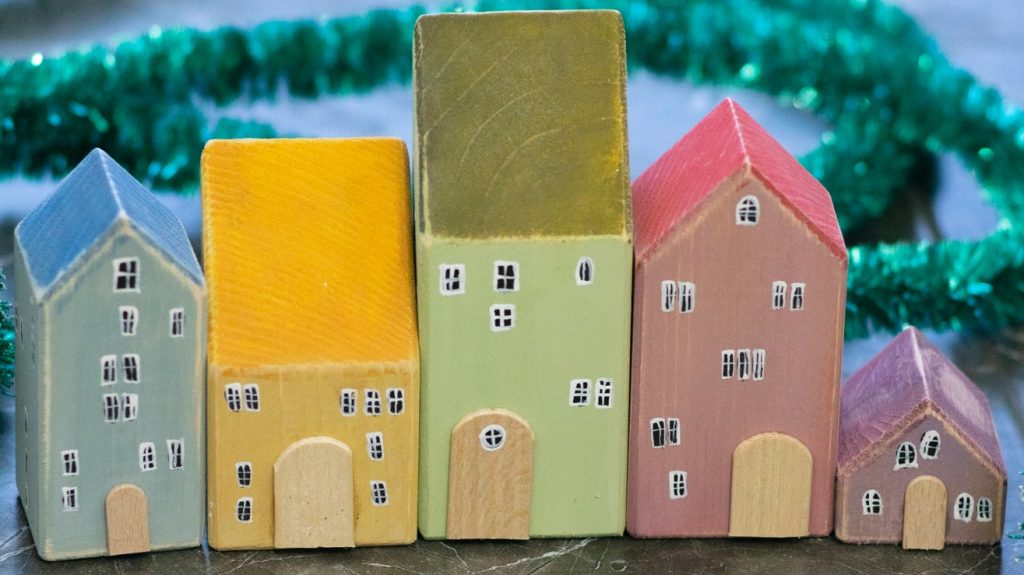