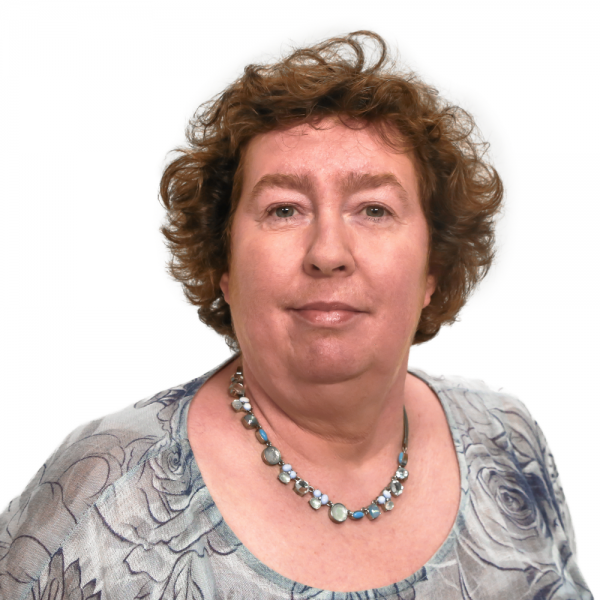 Helen Mary Jones considers the impact of a no deal Brexit on health services, and calls for a People’s Vote

Brexit – it is bad for our health.

I’m not just talking about the impact that the uncertainty related to Brexit is likely to cause to the mental health well-being of the population – particularly specific vulnerable groups.

Simply put, leaving the European Union under a no deal will have untold consequences for our NHS and for the health and well-being our citizens.

A no deal cannot be an option and we believe that the best way to stop it is to move on to the real solutions, to extend Article 50, and put the question of our European future to the people.

By refusing to back a People’s Vote, however, the Labour Party is as guilty as the Tories in precipitating a no deal exit from the EU.

But just how bad will a no deal be for our health?

This is important for medicines with a limited shelf life, or where proper storage is required to keep the medicines safe and effective. In particular, there are a subset of medicines and equipment – medical isotopes – that are governed by the Euratom agreement.

More than 10,000 patients across the UK receive cancer treatments using these materials.

As a member of Euratom, the UK currently has access to a secure and consistent supply of radioisotopes which are vital in medicine for diagnosis, clinical pathology and treatment of various diseases, including cancers, cardiovascular and brain disorders. These isotopes have a short half-life, meaning they decay rapidly and cannot be stock piled, and continuous and timely access is vital for patient safety.

Leaving the EU will risk the UK’s ability to secure timely access to these radioisotopes – which can lead to delayed diagnosis and treatment. Disruption of the supply chain can have a knock-on effect on how hospitals can plan scans and treatment. This means more cancers going undiagnosed until too late, and limitations on the treatment options available for cancer when it is diagnosed.

EU membership also offers a number of advantages including access to research networks, funding and organisations.

As of February 2016, 25 UK organisations had participated in Euratom projects under Horizon 2020 and received funding of €32 million. Leaving Euratom will restrict the ability for the UK and EU to benefit from sharing expertise in radiation research, radiation protection and the disposal of radioactive waste. International cooperation between countries is critical to supporting research and radiation safety in the nuclear industry.

The collaborations, networks and cultural exchanges have proven vital in advancing scientific understanding of many diseases. In the long run, leaving the EU will mean less funding for research based in the UK, fewer young scientists wanting to stay in the UK, and the most interesting projects and their commercial spin offs happen elsewhere.

The EU has several agencies that are directly relevant to health and well-being which undertake monitoring, surveillance, trends analysis and risk assessments, as well as providing alerts to government and stakeholders. These agencies also support shared learning across borders and provide a platform for co-ordinated responses to global threats.

There will also be barriers to staff coming to work in Wales.

Without agreements and an end to the hostile climate faced by migrant workers, many of these staff may leave leaving our NHS severely understaffed.

Finally, the period of uncertainty related to Brexit is likely to impact the mental health and well-being of the population and may disproportionately affect specific groups, such as farming communities, lower socio-economic groups and people with disabilities.

In light of these serious risks to national health, Plaid Cymru has consistently called for the final Brexit deal to be put to the people through a People’s Vote with an option to Remain in the EU.

We firmly believe that a People’s Vote is a solution for everyone however the Labour Party continues to stand in the way by refusing to back it.

At the eleventh hour, it is becoming increasingly obvious that the Labour inner circle is the biggest stumbling block to a sensible solution to the Brexit conundrum we face. With our national health service at serious risk, let us spell this out to Corbyn – Brexit and national health are inextricably linked. For a party who prides itself on founding the NHS, it shouldn’t be hard to justify switching positions.

Their irresponsibility is on show for all to see and it is our country and communities who will pay the price.

For the sake of our health and well-being, Labour must follow Plaid Cymru and call to extend Article 50 and hold a People’s Vote to give people the final say.