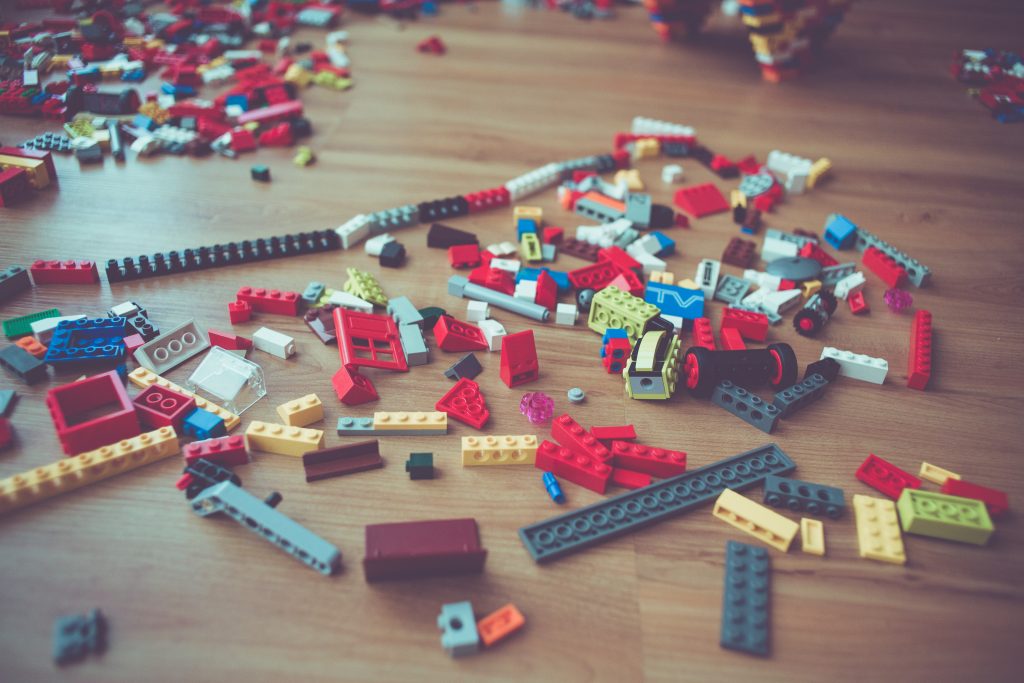 A second possibility is that institutions are required to facilitate the process of political and social consultation to enhance decision-making.

A third is that specialist organisations may be required with the expertise to implement efficiently some of the policies or projects determined in the political system.

From the actions of successive Welsh governments we can infer their opinion. Traditionally and consistently, the Welsh government acts as if it needs a lot of help in consulting the public and deciding what to do. However it has no doubts at all that, whatever the policy, it can be carried through by the government itself or, rather, the centralised civil service. To the extent that it doubts the capability of the civil service to deliver a policy, it takes the straightforward option of dropping the policy.

This view, one might even call it a weltanschauung, lies behind the recent structuring of an infrastructure commission. This might have been an executive agency, skilled in the art and practice of procurement, in negotiating with private contractors and in constructing legal agreements. It might have included civil engineers able to assess the technical merits of different proposals for infrastructure developments. No such thing. It will consist of twelve commissioners, representing various interests, able to consult them and the public and make recommendations for the long-term development of infrastructure. In other words it will be concerned with policy formation and advice, not implementation.

That orientation reflects a consistent Welsh government leaning. The government has created Commissioners to represent the old, the young, future generations and Welsh speakers. None has statutory powers or any established responsibility in policy implementation. They are there to consult and represent a particular interest and to try and ensure it is adequately catered for in government policy.

It would be tedious to enumerate the various advisory or consultative bodies that the Welsh government has set up, mostly unpaid and drawing on the good will of a cadre of publicly minded business people or third-sector luminaries. The government cannot be faulted for failing to create institutions for consulting and building consensus. It has done so to the point where discussion sometimes seems interminable and those consulted drop out from exhaustion or exasperation. Still, there is something in the old saying ‘act in haste, repent at leisure’.  It is a good thing, in general, to consult extensively with civil society so long as this does not degenerate into a way of avoiding the responsibility for making decisions.

When it comes to executive agencies, the picture is different. Where those existed, the Welsh government’s instinct was to brand them as quangos and abolish them. Away with HEFCW and the WDA. Both were flawed organisations at the end – but amputation is not often the best cure for a broken leg. The episode was well analysed by Kevin Morgan and Stevie Upton in the paper Culling the Quangos published in 2005, pointing out the non-sequiturs in the government’s approach. Surviving agencies remain under pressure; the Life Sciences Hub, for example, is subject to increasing civil service interference and Transport for Wales was set up, in effect, as a government department. Instead of a statutory organisation with the budget to employ experienced transport executives with international experience, we have a department staffed by civil servants and consultants on secondment. That is the reason why there is no coherent economic plan for the City Region metro, why its development has been slow and disappointing and why one can assert with confidence that that situation will continue.

Here is a mystery. Why do experienced politicians, with a civil service trained to give policy advice, feel they need so much help, or at least cover, in the basic political processes of consultation and policy-formation?  Yet, though few have professional experience in running large complex organisations or projects, why do they feel happy to attempt implementation with so little committed professional support?

The Welsh government has successfully innovated and had a number of successes. It led the way in putting a levy on plastic bags and it introduced an opt-out system for organ donation. No doubt other successes could be cited – but they all share a common characteristic: none of them required any extensive administration that had to be carried out by the government machine. Whereas most of the conspicuous policy failures – such as the building of ‘techniums’  – may or may not have been misconceived but certainly failed in the way they were carried out. There have also been conspicuous failures of due diligence in providing public support for private companies. In other cases the solution has been to abandon to private sector suppliers decisions that are really the prerogative of the state. Where the state lacks expertise it must rely on that of the private sector but without the knowledge to be an informed customer it is at the mercy of private sector goodwill and beneficence.

Wales was burned, for example, by at least one extraordinarily expensive road development financed by PFI. The Scottish solution to being rooked was to invest in public institutions that could devise sensible PFI contracts and negotiate with suppliers on equal terms. The Welsh solution was to give up on doing any PFI projects for a decade. A lower rate of investment was considered a lesser evil than creating a suitable executive agency.

I would hazard that perhaps half of the consultative or advisory institutions created in Wales could be eliminated with no obvious loss in the quality of public policy. There could indeed be some saving in pecuniary costs and in time. Any ambitious government, however, should now take stock of its capabilities in programme and project management. Where it wills the end it must will the means. If the metro, for example, is to cost between two and three billion pounds, a five per cent management overhead is a reasonable, indeed modest, commitment to making it happen well. That means spending £100-150 million on the organisation that is to deliver the metro. Such a body, if it is to attract the right managers, must have substantial executive autonomy to deliver on targets set down by the politicians.

The point is that an accountable, state executive agency is on the government’s side. It is set up and incentivised to have the same objectives as its political masters. Its experience and skills are deployed in that service. By exercising control at arms length ministers gain more control relative to a situation where civil servants are dealing with the carnivores of the commercial world in areas outside their experience.

The recently-departed First Minister, Carwyn Jones, correctly identified that the issue for the Welsh government now was delivery, after so many grand, aspirational policy documents. His own ‘delivery unit’ was a half-hearted, under-resourced gesture at a solution and nothing is now heard of it. Once again, the instinct was fine, the implementation abject.  Doesn’t that point in a new and different direction for public institutional development?