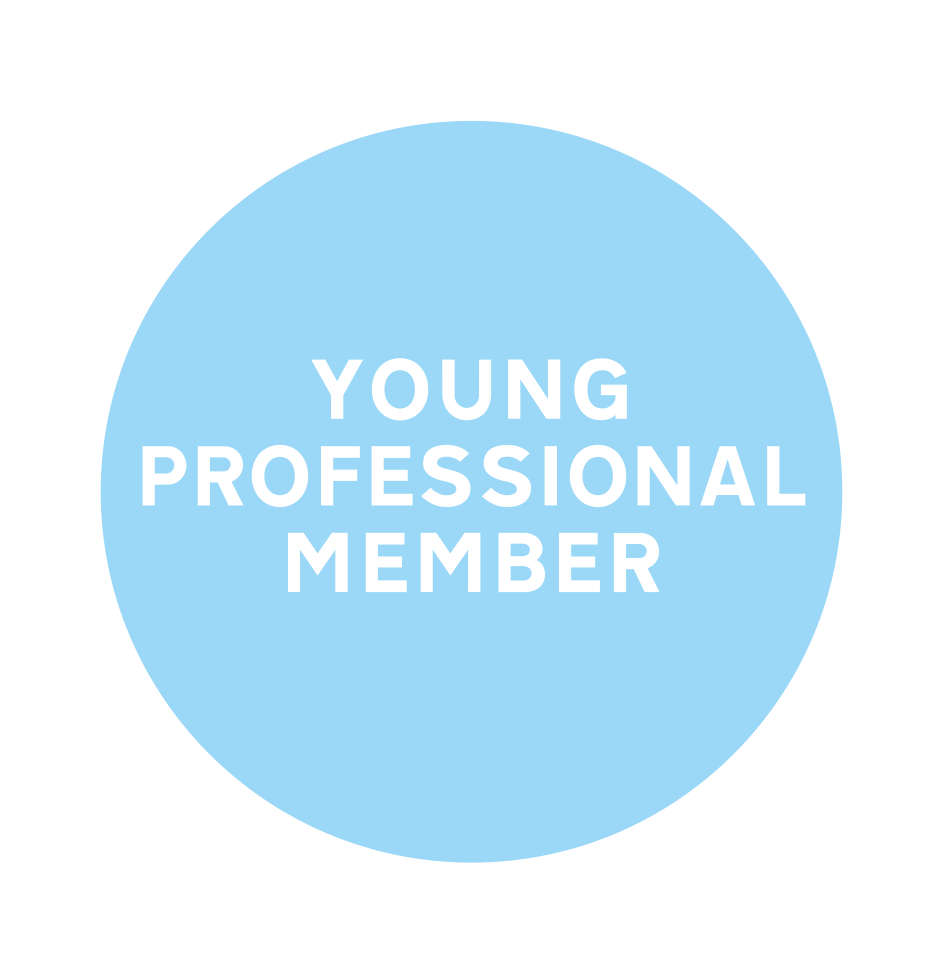 Never in my life have I been called an extremist. Call me a centrist, or a soggy liberal on Mondays, Wednesdays and Fridays, maybe a radical on Tuesdays and Thursdays, and I won’t complain. So it comes a bit harsh, not to say late in the day, to carry the ‘extremist’ label on Europe.

I will comfort myself with the knowledge that just over a week ago I marched through London with well over a million other so-called ‘extremists’ to declare our unexceptional yet allegedly ‘extreme’ position that a nationwide return to the ballot box might help Parliament out of its current impasse.

Such a suggestion, despite receiving more positive votes than any other proposition in last week’s indicative votes in Parliament, has been dismissed by some, both electors and elected, as either undemocratic or, in any case, undesirable – the latter on the grounds that the nation will not cope with the undeniable tensions.

So, let me try to state the case without recourse to any inflammatory language.

First, let us accept the result of the 2016 at face value. Let’s put aside all the doubts about lies on buses and Russian interference. Let’s even put aside the Cameron government’s own economic forecasts. Let’s also accept that there has to be a very strong case for embarking on a parallel exercise three years later.

That case must rest on two propositions: that things have changed in the intervening period, or that new and relevant facts have emerged. So, what has changed? And what have we learnt in the last three years that we did not know in 2016?

In the course of the referendum campaign, Brexit was a simple catch-all concept, defined in many different ways by its various proponents, or sometimes not defined at all. That concept of Brexit is a perfectly valid one, in the sense that one could enact it without regard for the consequences, either positive or negative. On the other hand, it is a concept that is eminently contestable on other valid grounds.

A dream of absolute sovereignty was pitted against the notion of shared sovereignty as a route to more effective influence. Fear of immigration arising from either a sense of threatened identity or economic precariousness was pitted against a belief in freedom of movement as both a desirable principle and a practical source of economic gain.

The anguished debates of the last three years have arisen because at no time in 2016 were the concerns of either side distilled into detailed proposals – neither for change within the EU or the UK, nor for the future relationship between the two. The positive case for active European engagement was not put with any force, if it was put at all.

Three years later, where are we? In short, we are hugely better informed today than we were in 2016.

There is a Withdrawal Agreement that pins down the terms and cash cost of our departure. We have seen a profusion of impact studies on every conceivable aspect of our public life and economy. The intricacies of our supply chains, whether in manufacturing or food supply, have been exposed to us as never before, as have the consequences of their possible disruption.

Most important of all, the consequences for Ireland, north and south, for their economies and for the Good Friday Agreement, have been brought sharply to the fore. These consequences were barely touched upon in 2016, yet the border and its attendant politics have been the main source of the current impasse.

Nevertheless, after three years of debate and negotiation, and in the light of all that we have learnt since 2016, all we have that pertains to our future relationship with the EU is a ‘political declaration’ that, to put it as neutrally as possible, is imprecise. ‘On the one hand’ and ‘on the other hand’ dance hand in hand across its 27 pages.

And all this before we come to the unprecedented Parliamentary deadlock that is exhausting our representatives and wearying the country as never before.

It is understandable in this fractious atmosphere that people should call for compromise. Compromise should never be disdained. But in 2016, as now, the country faced a binary choice between being a member or not being a member of the EU. There is no halfway house.

All the ‘compromises’ on offer place us outside the EU. They are variations of Brexit, and none of them command overwhelming support. We are in danger of ending up with an outcome that no one really desires, that is arrived at by arithmetic accident, and that will not chart for us what any of the opposing factions would call an optimal future – all for the sake of a short-term truce. There has to be a better way.

With only five Parliamentary days to go before we have to submit proposals to the European Council – President Tusk would like them by Monday, 8 April – the Speaker will have to decide today which of eight proposals that the Commons voted on last week, he should put before them again this morning. On a matter of such importance, I confess I would prefer a referendum to a raffle.

It is surely incontrovertible that we now know much more than we did in 2016, and that the knowledge we have obtained is of sufficient import as to have made some change their mind or, at least, think again. Opinion polls provide ample proof. The electoral roll has also changed. We can, therefore, on many grounds fully justify a renewed democratic exercise to consider the proposition again.

That leaves the other objection that we cannot risk holding a referendum in the current atmosphere for fear of social unrest.

It would be foolish to claim there would be no risks. Public opinion is polarising in many countries – here, across Europe and in the USA. But in this country is that polarisation really such as to require us to put our democratic tradition away in a box to await quieter times? And if so, for how long?

There are risks to society, too, in any worsening of an economic situation that is already creating great hardship and social strain.

Today Wales for Europe and all our local groups across Wales – a network that did not exist in 2016 – have issued a plea to our MPs to support, when they vote today, a ‘confirmatory vote’ on whatever proposals Parliament eventually agrees, with the option to remain a member of the European Union.

We believe that in that referendum all our campaign groups should “commit to honest and principled campaigning as well as to respecting any updated decision on the course this country should take.”

We must face the fact that a defeatist democracy can never be a healthy one. Arguably, it is precisely when democracy is threatened that it needs to assert itself – boldly, but also with humility.