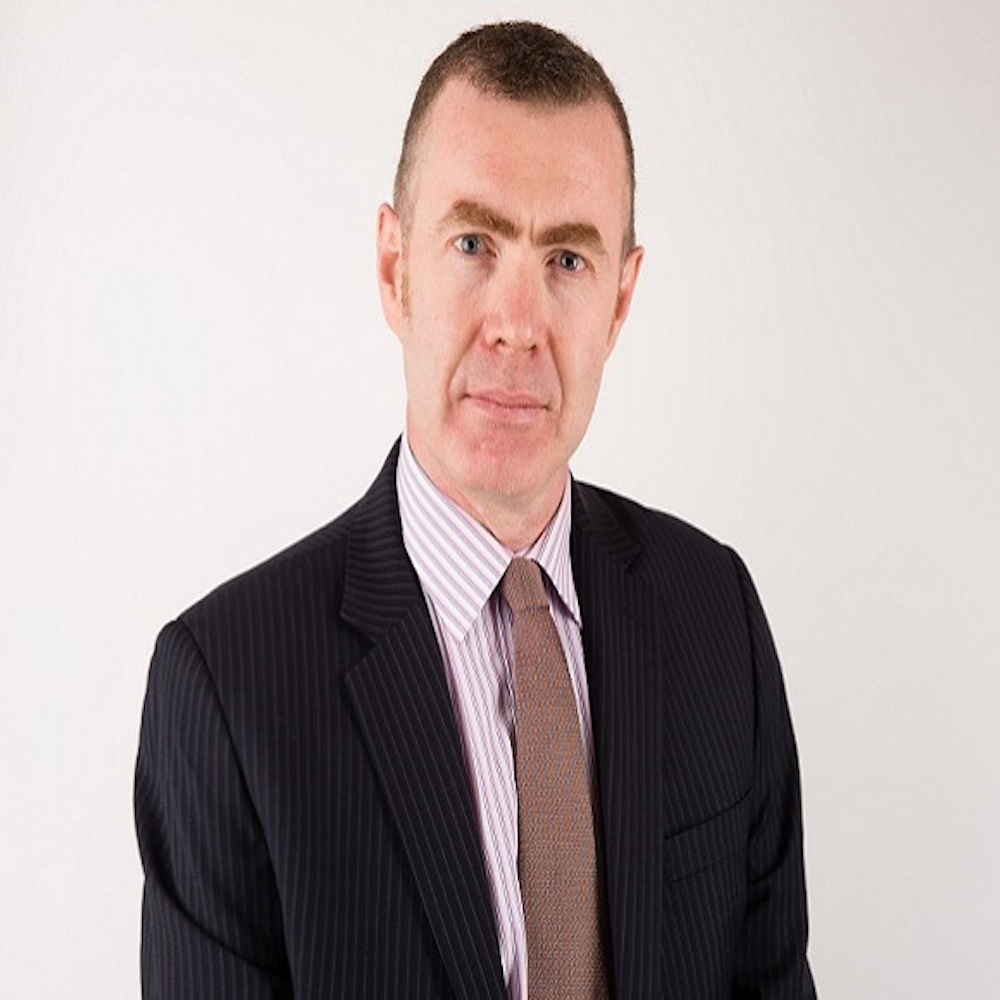 Carolyn Hitt finds Plaid Cymru leader Adam Price brimming with ideas and hope, and unapologetic about his use of the term ‘reparations’.

It’s fair to say Adam Price is not a soundbite politician. More a sound-feast, in fact. Over coffee in a café filled with young Cardiff urbanites, he serves up a rich platter of ideas, each ingredient considered carefully before it’s thrown into the mix. Added spice comes from cultural references that span a spectrum from Simone de Beauvoir to Bertolt Brecht…via Austin Powers.

We meet a few weeks after Plaid Cymru’s conference where Price presented a programme of bold promises including a transformative Trans-Wales railway, an end to child poverty and youth unemployment – and an independence referendum before 2030.

It was the demand for £20 billion in economic reparations that stirred the UK media out of its usual indifference towards any vaguely Welsh story, however. And what an eye-catching headline it proved as Price insisted it was payback time for the Wales which had given a century of industrial sacrifice for the greater British good.

From the stage of Swansea’s Grand Theatre, Price told delegates that Westminster has limited the Welsh Government’s borrowing ‘as Thatcher used to rate-cap councils. So if Westminster won’t let us issue a bond then it’s time it paid its debts to us.
‘And I don’t mean charity but the money we’re owed for all the wealth that cascaded through ports like this with hardly a penny flowing back to Wales.‘We don’t want anyone’s charity – but reparation for a century of neglect that has left a country, rich in its resources, a bitter legacy of poverty, sickness, blighted lives and broken dreams.’If it was meant to cause discomfort beyond the border it also unsettled closer to home, not least some members of Price’s own party. I put it to him that such rhetoric plays into the colonised victim narrative.

‘It certainly is a double-edged sword – I reserve the right to contradict it myself,’ he smiles. ‘But for me I feel very strongly that it’s not possible to understand the predicament we’re in without acknowledging the centrality of the fact that we had an extractive economy with a political power centre outside of our nation. For most people that is analogous if not identical to the experience of colonialism. The context, of course, is going to be different in every case.

‘The term internal colonialism was invented to describe the experience of African Americans in the United States. In fact, there is a quote from the 19th century where they were referencing our experience – the Welsh inside the British Isles – in order to explain their own experience of internal colonialism. I don’t think you can understand the predicament we’ve been left in without those two salient facts and the interrelationship between the two.’

Price concedes there were Welsh coal-owners but that they were the ‘exception that proved the rule’. He also describes how Welsh mining gave away the intellectual capital of its innovation in the 1940s and 50s as ingenious engineering solutions to geological challenges were pioneered.

‘So we have incredible advances in mining engineering, but they decide to give the technology away to the engineering industry in the West Midlands because that’s where the cluster of engineering was rather than saying well actually why don’t we use that as the germ of a future industry where we can diversify and use that knowledge to create the basis for that?’ he explains.

Prices believes the story of Wales in the present cannot be told without acknowledging this part of its past. ‘I made the case really that we’re owed here because we’re caught in a nationwide bind at the moment, because we have this legacy of decades of underinvestment. We’re not going to be able to successfully prise ourselves out of the rut without getting access to that level of capital and yet the UK government doesn’t invest in Wales. It’s invested £3bn [during] the second half of this decade. That’s compared with £7bn invested in HS2 that it won’t even build and yet it also says you can’t borrow above the paltry sum.

‘So either let us borrow in our own right on our own terms at this time of historic low interest rates, invest the money yourselves, or give us the money in a national endowment fund to recognise the fact you’ve given us a hundred years of neglect and it’s there for all to see. There was a gasp from the UK press. Sometimes, let’s be honest, you have to say very bold things in order to get a response.

My saying, Look you owe us and you owe us big time and we’re asking for £20bn – and it was probably ten times that, the value that was extracted from Wales without any of it coming back – that was reported in the UK media. Why? Because I think it touched a nerve. Fine. OK. If you don’t want to do this then what? And that’s the question I would put back to the next Prime Minister, whoever that might be.’

Carolyn Hitt is an award-winning newspaper columnist, and cofounder of the independent production company Parasol Media.