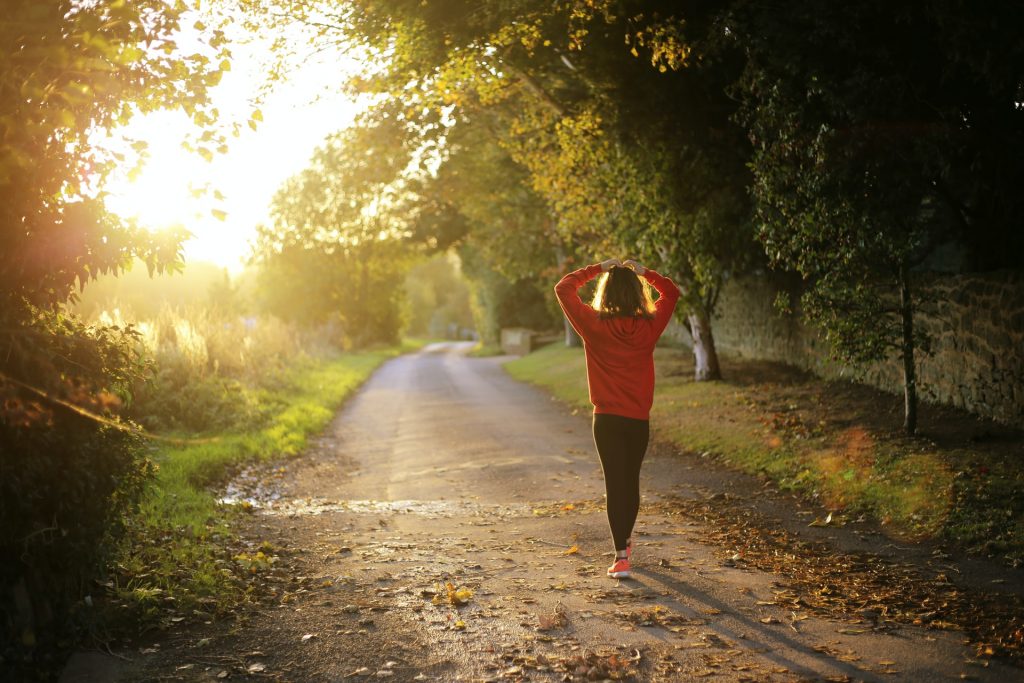 The socio-economic effects of the pandemic could see an increase in suicide unless policymakers are aware to the dangers, writes Sarah Stone.

The coronavirus pandemic is having profound social, psychological and economic impacts all over the world.

It is still too soon to know whether coronavirus has affected suicide rates and it is important to note that a rise is not inevitable.

However, evidence also shows us that, as well as affecting people’s mental wellbeing, the pandemic is having an impact on factors we know are related to suicide risk.

Of great concern here is the economic damage of the pandemic.  Effective safety nets need to be in place to support those affected by financial hardship as well as active policies to address unemployment.

Media reporting which promotes good mental health, reports stories of hope and recovery and encourages those experiencing distress to seek help has also got a part to play.

Very importantly, Covid 19 has both increased and exposed many of the preexisting inequalities in our society.

There is an opportunity and an imperative as we emerge from the pandemic to address these with increased energy and determination.

Almost a quarter of the Welsh population (23%) live in poverty. It costs Wales £3.6bn a year; a fifth of the Welsh Government budget.

Suicide is a major public health issue in Wales, but it is also a major inequality issue. There is overwhelming evidence of the link between socio-economic deprivation and suicidal behaviour.

Areas of higher socio-economic disadvantage tend to have higher rates of suicide and the greater the level of deprivation experienced by an individual, the higher their risk of suicidal behaviour.

In the context of the pandemic, socio-economic factors which can increase suicide risk include unemployment, low income, unmanageable debt, poor housing conditions, job insecurity or those engaged in non-traditional work situations, such as part-time, irregular and short-term contracts with various employers.

In addition to this, the risk of suicidal behaviour increases when an individual faces negative life events, such as adversity, relationship breakdown, social isolation, or experiences stigma, emotional distress or poor mental health.

Socio-economically disadvantaged individuals are more likely to have experienced ongoing stress and negative life events during the pandemic, thus increasing their risk of suicidal behaviour.

“93% of people who lost their jobs during the crisis said they had been affected by issues like money worries, stress or anxiety.”

Recent research from Citizens Advice Cymru found that the pandemic has taken a toll on people’s mental health, with two-thirds (67%) of people in Wales saying it had negatively affected their wellbeing.

But as outlined in previous research, the results show that the impact has been worse amongst people who have been hit by the economic downturn.

9 in 10 (93%) people who lost their jobs during the crisis said they had been affected by issues like money worries, stress or anxiety, or feeling they didn’t have anyone to talk to.

Similarly, at Samaritans Cymru, we are seeing significant caller concerns being expressed around mental health and illness, family and relationships, isolation and loneliness.

Volunteer feedback also showed that callers are worried about the impact of the pandemic on basic needs such as food, housing and employment.

We are therefore warning that many of the most vulnerable groups in society have been hit hardest by the pandemic and are likely to see a longer-term impact on their lives.

We are urging policy-makers to focus on tackling unemployment and poverty in order to reduce the likelihood of poor mental health and suicide risk in the aftermath of the pandemic.

We need urgent action in Wales to address emerging issues, like debt and unemployment, which have an adverse impact on mental health.

We at Samaritans Cymru continue to call for a centralised strategy for poverty which promotes cross-governmental and cross sectoral involvement in Wales.

We need a strategy which mitigates the impact of poverty on individuals and communities and sits alongside economic strategies. Overall, we must also realise the potential and strength of communities in Wales; community regeneration is a key part of supporting this.

We recently welcomed the commencement of the Socio-economic Duty, as an important lever for improving outcomes for people who experience social and economic disadvantage.

But we need to be prepared as a nation, to support those who are most in need both now and in the future.

These efforts to help those experiencing the effects of poverty and preparing for the fallout of the pandemic is a crucial form of suicide prevention.

“Suicide risk increases during periods of economic recession, particularly when recessions are associated with a steep rise in unemployment.”

Many are starting to feel hopeful in Wales as the rates of infection and death fall. However, for many individuals and communities in Wales, the effects of the pandemic will continue to be felt.

Suicide risk increases during periods of economic recession, particularly when recessions are associated with a steep rise in unemployment, and this risk remains high when crises end, especially for individuals whose economic circumstances do not improve.

This should focus us on doing the things we have good reason to believe will help.

As a nation which prides itself on its bold Well-being of Future Generations (Wales) Act and its recent commencement of the Socio-economic Duty, we owe our everyone in our society the best chance to recover from this pandemic, whatever their background.

With meaningful engagement and urgent action, we can help the most vulnerable people in our society and our future generations.

We need to act now on what we know works in order to save lives.

Sarah Stone is Executive Director for Samaritans in Wales.