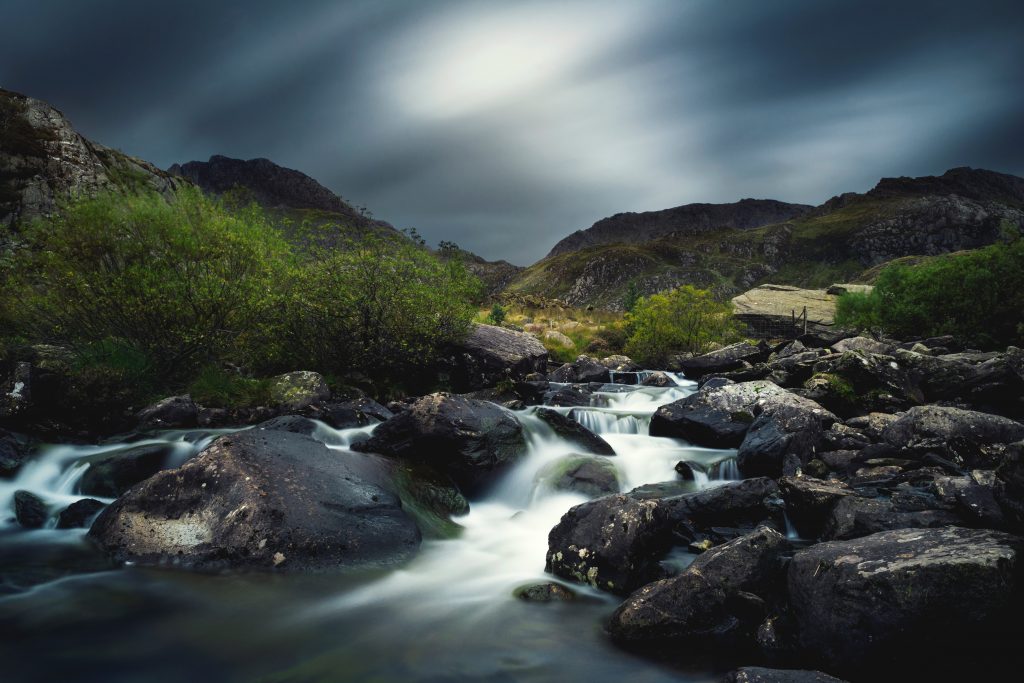 Andy White from the Consumer Council for Water (CCW) argues the Welsh Government and water providers must address the root causes of water poverty in the face of territorial inequalities.

If I was to mention the word ‘poverty’ it’s probably unlikely the first thing to pop into your head would be water.

Instead your mind might wander to people queuing at food banks for emergency food or those households facing the miserable prospect of having to choose between heating or eating.

But for as long as I can remember CCW has been acutely aware of the difficulties many people face in affording their water bill. Our own research has shown that some households cut back on other essentials in order to pay their water company.

Missing meals or rationing water use were just some of the decisions customers were making to stay afloat. That’s despite the fact households cannot have their supply cut off for non-payment.

Those challenges of affording the basics will have intensified for many households during Covid-19 with almost a quarter of water bill payers in Wales telling us their finances have got worse in the past year.

Support based on need – not where you live

Last October we were presented with a golden opportunity to make sure that in the future no one in Wales has to live in water poverty. The Welsh Government—along with Defra in England—asked us to lead an independent review into the existing support for households facing this plight.

CCW absorbed the expertise and knowledge of organisations across Wales and England who find themselves on the frontline helping those in hardship.

We also commissioned a fresh wave of research exploring everything from the scale of water poverty and effectiveness of existing support to identifying the best ways to engage with the most hard to reach customers.

It revealed a patchwork of support across the two countries. Huge variations in the funding and eligibility criteria of different water company social tariff schemes had created a postcode lottery of help.

A family facing the same financial pressures might receive a bill discount of up to 90 per cent or nothing at all depending on where they live.

This lottery was compounded by other obstacles to help. Mental and emotional barriers—including people’s reluctance to confront their financial difficulties or the complexity of some schemes—were just a few of the hurdles that had be cleared to get support to the hardest to reach customers.

At present it is estimated that about 114,000 households live in water poverty in Wales—spending more than 5 per cent of their income after housing costs on water bills.

Each of these households would need an average extra £138 bill reduction each year to lift them out of this situation. But the current social tariff schemes run by the country’s two main water companies only provide sufficient support to help 62,500 of these customers out of water poverty.

“There are also thousands more households across Wales that are only just about managing to pay their water bill.

To address this our review has proposed the creation of a single social tariff for Wales and England. This would provide better targeted support for those that need it—in a more cost-effective way.

It would ensure no household spends more than 5 per cent of its income after housing costs on water bills. Introducing this tariff—which could be funded through a cross subsidy or public expenditure—would make sure no-one is left languishing in water poverty.

But we want to go further.

We know there are also thousands more households across Wales that are only just about managing to pay their water bill. Through a raft of other recommendations we could ensure these customers are caught before they fall into water poverty.

Many of these changes could happen almost immediately including giving customers far greater choice and flexibility over how they manage their payments.

The adoption of an industry-wide approach to crisis funds and simplifying the application process that covers all support schemes would also improve access to help.

Clearing the obstacles to support

We also want to see all water companies put their hand in their pocket to bolster existing affordability support. This might include covering the cost of giving a 100 per cent discount on water charges during the Universal Credit application process or providing debt advice and income maximisation reviews to struggling customers.

In the longer term we want to help water companies develop common branding for all the main support schemes to help bolster awareness and end confusion over assistance.

We’ll also work with water companies to create a framework that will help them gain a better insight of the communities they serve, who might need help and how best to reach them.

“We now need the Welsh and UK governments to support legislative changes that would pave the way for a single social tariff.

Some pilot projects are already up and running with more in the pipeline. In Wales, Welsh Water is testing out increasing the visibility of financial support on bills and the envelopes they come in.

As different schemes come on stream we’ll assess what is working well and share best practice across the industry.

We now need the Welsh and UK governments to support legislative changes that would pave the way for a single social tariff. In the meantime we want water companies to work with us to implement our other recommendations.

What excites us is the prospect of not just ending water poverty but also giving households greater peace of mind and one less thing to worry about—at a time when many of us are craving certainty.

Photo by Kirk Schwarz on Unsplash.