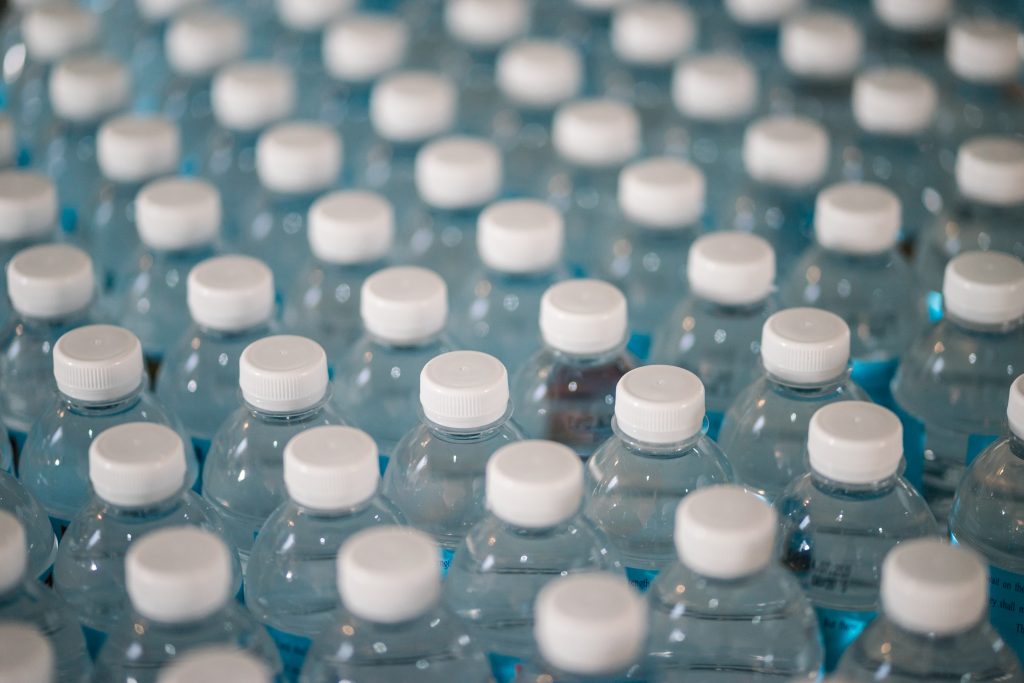 The Westminster government brought in the Internal Market Bill (IMB), now Act (IMA) following the UK’s departure from the European Union (EU) to ensure that divergences in standards would not result in internal barriers to trade.

Media attention has focused on the Act’s implications on the border on the island of Ireland and the ‘Good Friday Agreement’, which in itself attracted global media scrutiny and criticism from world leaders, including from the President of the United States of America.

‘There is a distinct lack of awareness amongst the public of how much the Internal Market Act will affect Wales’ ability to make decisions and legislate on a range of areas.’

The Act has also received criticism from some organisations within the UK. For example, The British Medical Association repeatedly called for the healthcare sector to be exempt from trade deals that might lock-in privatisation, or lead to privatisation in the devolved nations and make it more difficult to move towards a more collaborative model of health and social care in the future. In addition, the General Teaching Council for Scotland said that IMA could force it to accept teachers who do not meet strict national standards.

There is, however, a distinct lack of awareness amongst the public of how much the Internal Market Act will affect Wales’ ability to make decisions and legislate on a range of areas, including in health, economic development, educational infrastructure, housing, sport and culture.

So, how does the IMA affect our ability to make decisions and legislate here in Wales? Under part 6 of the Act, Ministers in Westminster have been given powers to spend and control funding in areas that are already legally devolved to Wales. When the UK left the EU, each of the respective Parliaments within the country would have absorbed powers according to their devolved responsibilities. However, the introduction of the IMA now sees these decisions going straight to Westminster, completely bypassing the Parliaments of Wales, Scotland and Northern Ireland.

‘For example, goods that meet the standards required in Scotland may be sold in England, Wales or Northern Ireland – even if those goods do not meet the requirements of other countries in the UK.’

The Act operates under the principles of mutual recognition and non-discrimination.

Mutual recognition states that any goods or services that are legally sold or authorised in one part of the UK may also be freely sold in any other part of the UK and without any additional authorisation. This applies regardless of whether those goods meet the standards required in the other parts of the UK.

For example, goods that meet the standards required in Scotland may be sold in England, Wales or Northern Ireland – even if those goods do not meet the requirements of other countries in the UK.

Professional qualifications issued in one part of the UK will also be recognised in all parts of the UK. This means that there cannot be any difference between countries within the UK regarding the characteristic, such as quality or performance, the presentation such as packaging or labelling, anything to do with the production of the good, its inspection, assessment, registration, certification, approval or authorisation as well as documentation or information that must be produced, recorded or provided to an authority.

The non-discrimination principle invalidates any laws that Wales, Scotland and Northern Ireland make, which ‘would directly or indirectly discriminate against goods or services from other parts of the UK’. Minimum age restrictions or pricing policies, transportation, storage, handling or display of a good all apply under this rule. Under the IMA such measures would have no legal effect.

The principles affect new legislation and not that which is already in place. Minimum Unit Pricing and carrier bag charges could not have been implemented by the countries that initiated them if the IMA was already in place.

Since it has now received Royal Assent, Wales cannot pass any legislation that would conflict with the IMA principles. For example, it cannot legislate to ban some of the most commonly littered single use plastics, such as straws, cutlery and polystyrene food and drink containers, which Welsh Labour set out to ban in their 2021 ‘Programme for Government’. This is despite Westminster planning a consultation for Autumn 2021 on doing just this in England.

It means that Welsh Government have no means of stopping the flooding of the market with non-recyclable plastic, which we already know will have a huge impact on the environment. We can make a law in Wales but the government in Westminster can choose to overrule them if they think that it falls under non-discrimination or mutual recognition principles.

‘If this is an Act that is intended to bring the UK together and to increase its prestige abroad, it has already failed to do so.’

Scotland led the way on Minimum Unit Pricing. Wales led the way on carrier bag charges and both initiatives have had significant, positive consequences for health and the environment. England has more recently followed Wales’ legislative decisions by seeking to embed a Well-being of Future Generations Act of its own. Without countries being able to make and implement their own decisions, these, along with many other progressive initiatives might not have happened at all.

Our autonomy has allowed for opportunities for governments to find creative solutions to the problems and this will be more important than ever moving forward from Brexit and the COVID-19 pandemic. To do this successfully we must work together in a way that complements devolution, not in a way that undermines it as the IMA currently does.

If this is an Act that is intended to bring the UK together and to increase its prestige abroad, it has already failed to do so. World leaders objected to the plans leading up to the Act’s implementation and some Conservative MPs expressed strong discomfort with them, not least after a line of legal advisers and officials resigned from their positions over its incompatibility with international law. The Senedd also voted to reject the IMA and described the centralisation of power as an ‘attack on democracy, which will ‘sacrifice the future of the union by stealing powers from devolved administrations’.

Wales suffered after decades of cuts and a lack of investment from Westminster before devolution. Whilst things are not perfect, Wales has progressed in many areas; particularly in more recent years since it gained more devolved responsibilities. Winding this back risks losing these gains.

Rather than re-centralising power to Westminster, there is clear and compelling evidence for electoral reform in Wales; that the Senedd representation is too small and should be increased to provide more efficient and local representation of its people. The Electoral Reform Committee has recommended that there should be between 80 and 90 members from the 2026 election, which is a substantial increase from the current 60 members.

‘Can the Sixth Senedd make the impact that it set out to achieve if it is to operate within the constraints of such legislations?’

The people of Wales voted in favour of more devolution, not less: in 2011, the Welsh devolution referendum saw a majority of 21 local authority constituencies to 1 voting in favour of more legislative powers being transferred from Westminster to the government in Wales.

In addition, a recent YouGov poll in September 2021 showed an overwhelming number of people in favour of taking a Welsh approach to the pandemic, with the First Minister of Wales also being seen as more trustworthy and popular than Boris Johnson in Westminster. Whatever your political beliefs, you cannot ignore the clear message that the people of Wales are sending.

It is not just the IMA that Wales needs to consider. The Subsidy Control Bill (dubbed the Internal Market Bill 2) focuses on Boris Johnson’s ‘Levelling Up’ scheme and sees applications for funding going straight to the UK Government instead of Welsh Government. The proposed Subsidy Control Bill will also give the UK Government full control over the UK’s state aid regime, which means that the Welsh Government can be overruled on how business subsidies can best support Wales’s economy.

Can the Sixth Senedd make the impact that it set out to achieve if it is to operate within the constraints of such legislations? Can Wales achieve and prosper through the 7 Well-being Goals, as set out in its pioneering Well-being of Future Generations Legislation? There are clearly some big questions about what future lies ahead for legislating and decision making in Wales that will affect us all.

Angie Contestabile is a policy and public affairs professional based in Wales.