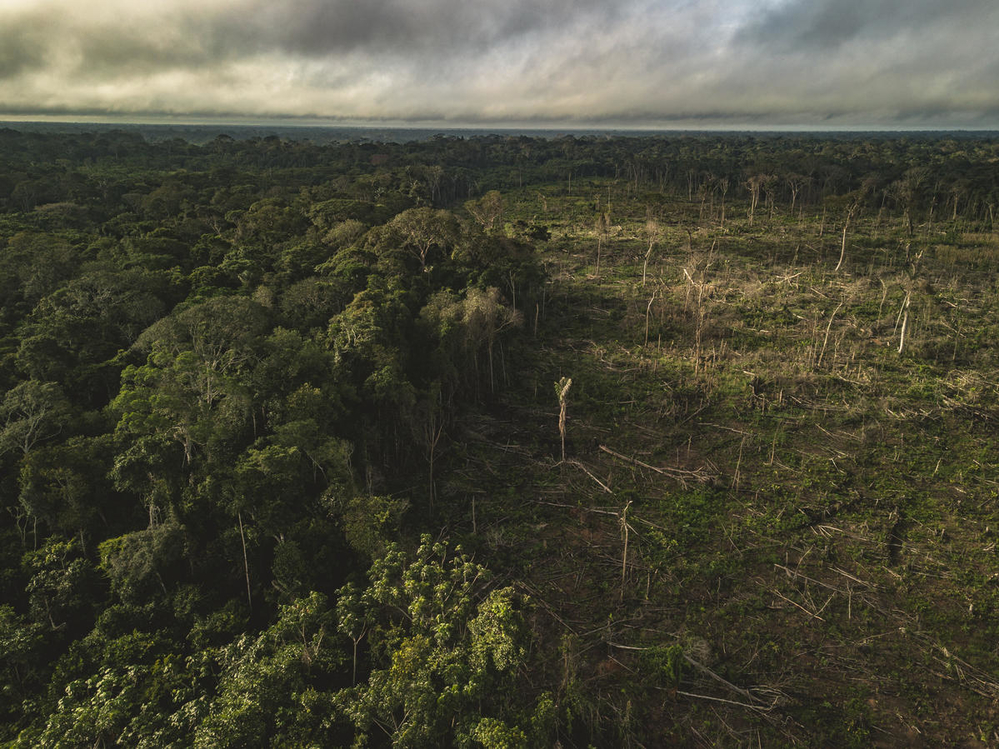 COP 26 – the most important climate conference for the future of our planet and the well-being of future generations – is drawing to a close.

The event has seen representatives from across the globe come together to negotiate the best ways of limiting global temperature rise to 1.5 degrees. It follows a major IPCC climate report published earlier this year, which provided a dire warning about the worsening climate crisis. The UN Secretary-General called the report’s findings a “code red for humanity”.  Wales has a responsibility, alongside every other nation in the world, to do everything it can to halt this extreme temperature rise.

We are facing a global nature crisis alongside the climate one. It is also driving social exploitation which includes the abuse of indigenous peoples’ rights.

An area often overlooked in Wales is our global responsibility – our impact on carbon emissions overseas outside of our ‘production’ or domestic emissions. What we do here in Wales has a significant impact on the world’s forests and habitats, which in turn is accelerating climate change.

Forests are critical to helping us limit global warming to 1.5C, our vital ally in the fight against climate change. Current figures suggest almost 20% of the Amazon rainforest has been lost already. If a further 5% is lost, then it could trigger an irreversible tipping point where the Amazon will no longer be able to sustain itself as a tropical rainforest. This would be catastrophic in our global fight against climate change.

Deforestation and habitat conversion is also driving the loss of wildlife habitats and pushing thousands of species towards extinction. We are facing a global nature crisis alongside the climate one. It is also driving social exploitation which includes the abuse of indigenous peoples’ rights. Global forests and habitats provide an irreplaceable home for indigenous people, local communities and wildlife, as well as playing a crucial role in our planet’s health and future survival.

Now is the time for Wales to end our contribution to the destruction of the world’s forests and habitats.

Wales imports significant quantities of these commodities, including soy for livestock feed, palm oil used in everyday supermarket items such as soap or cosmetics, cocoa used in many Welsh confectionery products and desserts or imported beef, which could be fresh, frozen or processed, such as corned beef. Carbon emissions from overseas deforestation and habitat loss associated with Welsh imports of soy, cocoa, palm and rubber alone are equivalent to nearly a quarter (22%) of Wales’ transport emissions each year.

Thanks to this new research we have an increased understanding of Wales’ impacts overseas as a result of our imports, and we are better equipped to understand Wales’ global forest footprint and take actions to reduce these impacts. After all, this is core requirement of the Well-being of Future Generations (Wales) Act – to be a globally responsible nation.

Now is the time for Wales to end our contribution to the destruction of the world’s forests and habitats.  In the first major deal of the COP26 climate conference last week, more than 100 world leaders promised to end and reverse deforestation by 2030. The UK was among the signatories of the deal, meaning that Wales will have to play its role in helping to fulfil this goal. But we also believe we cannot wait until 2030 – we must act now.

In the recent Net Zero Wales plan, Welsh Government asks the international community to commit to halting deforestation. We think Welsh Government needs to go further and act urgently to do everything within its decision-making ability and power to help eliminate overseas deforestation, habitat loss and social exploitation from Wales’ supply chains.

The report identifies key areas for action. They include:

The report also outlines how the public can play its part.  As consumers, our voices are more powerful than we may think. Whether it is calling on our decision makers to act , raising awareness, checking labels or buying certified products where possible – we can all do something to fight for forests and biodiverse habitats and the people and wildlife that live in them.

We know what needs to be done and this report sets out some of the solutions. We often get asked in Wales how our Well-being of Future Generations Act really makes a difference on the ground. If we implement the recommendations in this report, we can truly work towards becoming the ‘Globally Responsible Nation’ we have promised to be.

You can find our explainer video here.

Shea Buckland-Jones is Food, Land Use and Nature Policy Manager for WWF Cymru.