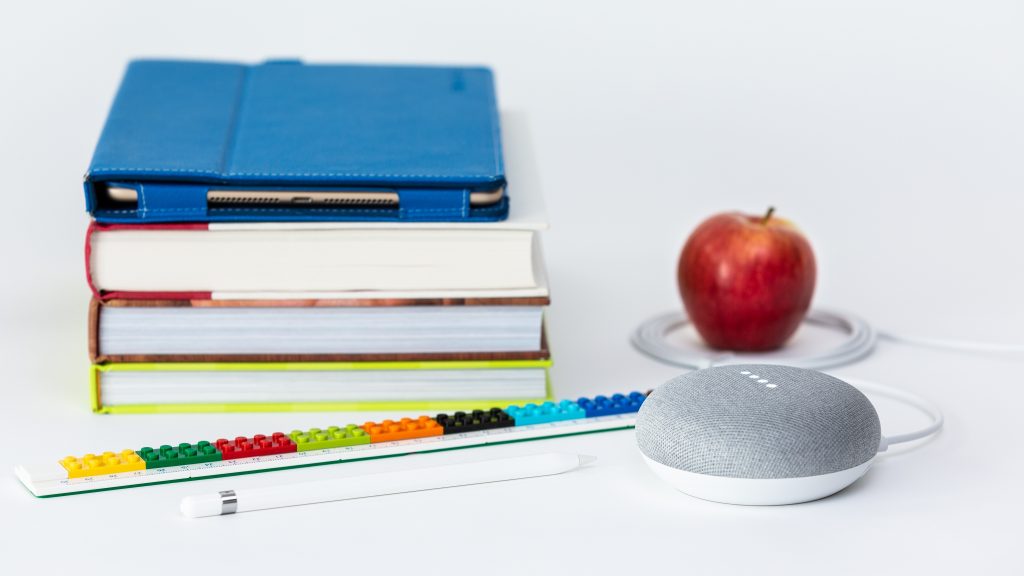 Halima Begum introduces the latest report from the IWA which explores the implications of curriculum reform in Wales for further education, higher education, skills and business

Back in 2014, Welsh Government asked Professor Graham Donaldson to review curriculum and assessment arrangements in schools in Wales. In response to this, Professor Donaldson published Successful Futures which made 68 recommendations, including that a new Curriculum for Wales be based on four purposes and structured around six Areas of Learning and Experience (AoLE). All of Donaldson’s recommendations were accepted by the Welsh Government.

In these initial stages of developing this new curriculum, work is largely being undertaken by the education community, including Pioneer Schools, and through the AoLE working groups. Given that the new curriculum is the biggest reform in Welsh education, the IWA Education Policy Group felt that it was important to do a piece of research that looked at the wider community beyond the school gates to identify steps that ensure the roll-out of the new curriculum is well integrated with other areas of policy, and to encourage a seamless pathway for learners as they progress on from compulsory education.

Consequently, with the generous support of the Learned Society of Wales and the Wales Institute of Social & Economic Research, Data & Methods (WISERD), we began the Common Purposes project. We undertook a perception audit between October 2018 and January 2019 with representatives of the further education, higher education, skills and business communities in Wales to understand their engagement with the new curriculum to date, as well as their hopes and fears for the future.

We also undertook a programme of engagement in Scotland in early December to learn from their recent experience of introducing Curriculum for Excellence (CfE), which Professor Donaldson also played a crucial role in developing.

During our visit in Scotland, we interviewed representatives about the implementation of CfE and took away a couple of key messages.The first was that through the complexities of developing and implementing Scotland’s new curriculum, individuals felt that sometimes the core purposes of CfE was lost. For examples, individuals told us that they felt the skills element of CfE was pushed aside with the introduction of the new qualifications and more importantly we heard that the original reasons as to why the qualifications were introduced and the role they were intended to play within the bigger picture of CfE was forgotten.

We were surprised to also hear that, despite the national conversation taking place in 2002, which engaged a wide cross-section of society in the idea of curriculum reform, implementation of CfE only began in 2010.The scale of this type of change, the complexity and time involved should not be underestimated and, critically, should be clearly articulated to all involved.

Individuals we spoke to also reflected on gaps they thought were present during the design and implementation of CfE, and through these conversations we were able to learn the importance of having a clear, unifying long-term plan that includes and reaches beyond the compulsory education community.  For example, we heard that some areas of the business community felt that they were not given the opportunity to co-develop the new curriculum, whilst others felt that CfE missed the opportunity to embed skills into the curriculum.

It was interesting to hear that although some people felt informed and engaged about curriculum development, this was not the case for everyone, even within the same sectors, illustrating that communication and space for engagement remains a key challenge. For example, within the further education sector, only those that sat on the AoLE groups tended to report they felt more engaged and informed whereas the rest of the further education sector reported feeling less so.

Everyone we spoke to felt that they had knowledge, experiences and contacts that could benefit the development and delivery of the new curriculum but did not always feel they had the opportunity to contribute. They did however point out that capacity is a real issue, and that any ask has to be clearly articulated and realistic.

People we spoke were also aware of some of the big challenges that could arise during this reform, with the most common being around the introduction of any new qualifications and implications it could have on young people in Wales, particularly cautious of not wanting to face similar issues that were encountered during the introduction of the Welsh Baccalaureate. Other concerns included the progression to skills-based learning and the impact future PISA results could have on the trajectory of the new curriculum.

Reflecting on the conversations in Scotland and Wales, we have made eight recommendations to help ensure the further education, higher education, skills and business communities are involved during the design and implementation of Wales’ new curriculum.

We hope that our report’s findings and today’s launch event is only the start of a much wider conversation and will increase the involvement of those beyond the school gates with the biggest change to education we’re likely to see for a generation.

Photo by Thomas Kolnowski on Unsplash