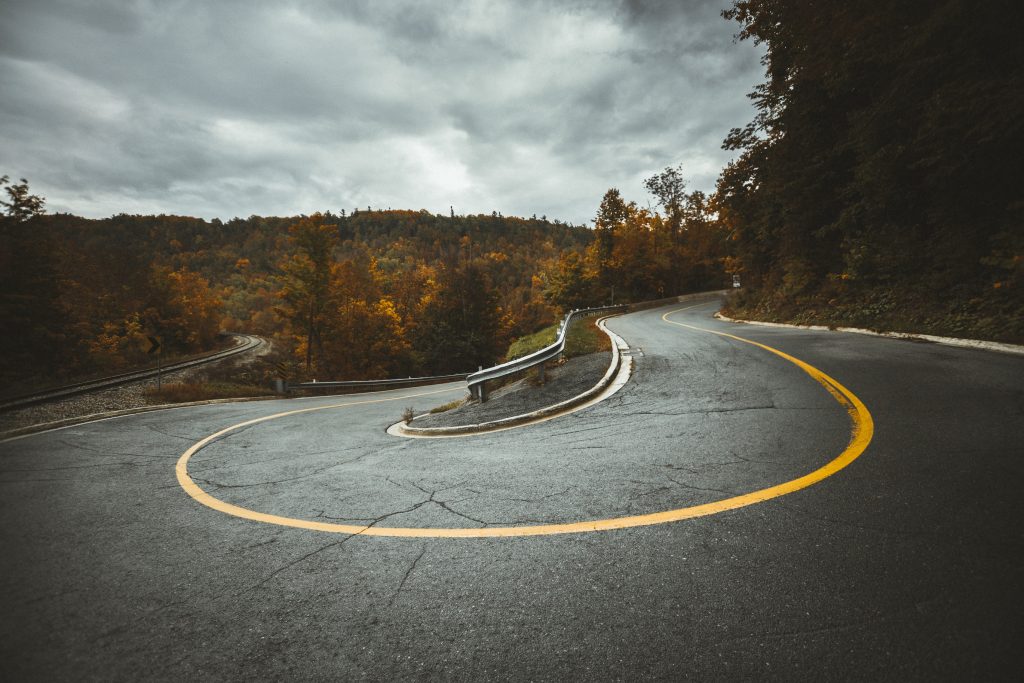 In all the debate about the impact of Brexit, it’s important we don’t lose focus on what led to a majority of people in Wales voting to Leave the EU, and what we must do to address their cry of pain.

Communities like the one I represent in Llanelli used the referendum to articulate a sense of frustration that we were being left behind – a feeling that we are expected to absorb the downsides of globalisation without feeling many of the upsides celebrated by the winners from free trade and open borders.

The way our economy has developed has been undeniably uneven.  Cardiff is the only part of Wales to match the UK average levels of wealth. Whilst London and the south east of England has flourished, the rest of the UK has struggled. But it’s no use living in one of the wealthiest parts of the UK if housing consumes over half your income – as might happen in Greater London. Meanwhile in Wales far too many people are working in low pay, low security jobs and live in homes that harm their health and wellbeing.

And though we can point to historically healthy levels of employment, this is to fundamentally misunderstand the way that many Welsh communities feel after decades of deindustrialisation. Given that 40% of people in Wales living in poverty are in employment, it’s simply no longer true that work alone is the best route out of poverty.

Mark Drakeford’s election as First Minister has signalled the need for a new emphasis on nurturing and growing the everyday parts of our economy, with a focus not just on the economic outputs but on the quality of people’s experience of everyday life.

The Welsh Government’s Economic Action Plan has already set the direction with a shift away from a sector approach to economic development to one focused on place – making the communities we live in stronger and more resilient. It places a greater emphasis on tackling inequality and signals a shift away from big grants to a ‘something for something’ relationship with business.

The next step in that approach is to nurture and grow the foundations of our local economies. Care, food, housing, energy, construction are all examples of the Foundational Economy. The industries and firms that are there because people are there. The food we eat, the homes we live in, the energy we use and the care we receive: those basic services on which every citizen relies and which keep us safe, sound and civilised.

These aren’t small parts of our economy. They account for four in ten jobs, and £1 in every three that we spend. Indeed, in some parts of Wales this basic ‘foundational economy’ is the economy.

Not only are these parts of the economy critical to our wellbeing, because the interruption of their supply undermines safe and civilised life, but they are also more resilient to external economic shocks. Even if a change in the global economy tips the attitude of a large multinational company against investing in Wales, the foundational economy remains. And nurturing it is within our power – the levers are devolved, and can be pulled relatively quickly.

If we get it right, the Foundational Economy approach offers the chance to reverse the deterioration of employment conditions, stop the leakage of money from our communities and reduce the environmental cost of extended supply chains.  For example in the care sector by linking investment to fair pay and career development.

What’s more, investing in the foundational economy allows us to spread benefits into those communities where it has proven difficult to attract large companies – communities that in many cases turned to Brexit to express their feelings of dislocation.

The Welsh Government’s support for the foundational sector will emphasise keeping successful firms locally rooted, and building a firm base of medium sized Welsh firms.

Business support has often concentrated on firms that are able to grow quickly and provide relatively large numbers of jobs, but also firms that are relatively volatile and can be quick to fail. We need to move our focus to the harder task of creating sustainable firms that might grow more slowly, but act responsibly within their supply chains and are able to withstand economic shocks.

Matching the commitment we give to the large ‘anchor companies’ that employ more than 1,000 people in one place, with an equal emphasis on local ‘anchor institutions’ and the network of disparate and scattered local firms, has the potential to nourish the fabric of the communities that have felt left behind.

Our aim must be to increase the number of grounded firms (both micro firms, SMEs and co-ops, community interest companies) which are capable of selling outside Wales, but have decision making rooted in our communities. Too often growing Welsh firms are lost to us in a succession of ownership changes. To tackle the phenomenon of entrepreneurs ‘cashing out’ of their business when they become successful we’ll use the Development Bank for Wales to incentivise owner-managers to keep ownership within Wales, offering “patient capital” to build sustainable firms in Wales.

The call to build up the unglamorous and everyday parts of our economy has come from civil society. Work done by our Universities, the Wales TUC and the Federation of Small Businesses Wales in the last few years has been contributing to a growing view across Europe that Governments need to place more emphasis on the provision of essential goods and services.

I recently visited Preston in the north west of England – a city roughly the size of Swansea –  where they are harnessing the power of procurement spend to support local firms in an approach they call “local wealth building”.  The borough Council have pulled together their six local anchor institutions to redirect their purchasing power towards local firms. The local hospital, University, sixth form college, police force and housing association have each scrutinised their contracts to look for opportunities to procure locally.

Without increasing overall costs, or reducing quality – and within existing EU procurement rules – these local anchors have succeeded in increasing local spend from 5% to 18% (with almost 70% of their spend now falling within the wider Lancashire region). Five of the six local anchor institutions are now living wage employers, average wages in the area have been significantly boosted and Preston has come out of England’s “most deprived” areas rankings through this experiment in local wealth building.

In his route map for 21st century socialism Mark Drakeford made a commitment to ask each Welsh local authority to identify their local “anchor institutions” and work with them to audit their contracts to increase the value and volume of procurement from regionally-based SMEs. We are now beginning that work by asking the Public Service Boards (set up under the Wellbeing of Future Generations Act) to work alongside the new Chief Regional Officers (set up under the new Economic Action Plan) to coordinate action from bodies right across the public sector – including Councils, health boards, fire and police forces.

This approach builds on work pioneered in Wales a decade ago. The Can Do Toolkit was an early initiative in this area to help public sector officers to build community benefits into procurement contracts for social housing. Llanelli-born economist Karel Williams has continued to develop this thinking at the Manchester Business School and has led a team working with Welsh practitioners on an experimental approach to put these ideas into practice.

In Blaenau Gwent housing associations are collaborating with the local council, third sector and Cardiff University to maximise the impact of £4 million worth of contracts on the local economy. In Bethesda in Gwynedd the focus is on developing a new approach to social care. In line with Mark Drakeford’s wish to emphasise the quality of people’s experience of everyday life, and not just on the economic outputs, the project is working on enabling frontline staff to do what they think matters to the people they are caring for, instead of just delivering to a “time and task” prescription. The early results are promising and suggest a better model of delivery that can be up-scaled and rolled out, enabling more people to be supported for less money.

It’s an experimental approach. There is no exact template we can lift and shift to Welsh communities, though undoubtedly there are lessons we can learn from others. We are now launching a fund with a £1.5 Million of funding (agreed with Plaid Cymru as part of the last budget agreement) to trial different approaches across Wales. We have pulled together a group of experts from a range of sectors to drive the agenda forward, and we are marshalling capacity within the Welsh Government by aligning the different programmes already carrying out work in this area, albeit not self-consciously branded as foundational economy activity.

The shift to a foundational approach will require a profound shift in our thinking and doing. We’ll have to do it while not neglecting the other parts of our economy that we still rely upon, and while we navigate the perils of Brexit. But it’s an approach which promises to address many of the underlying problems of the Welsh economy, and the alienation which marks Welsh politics.

Photo by Filip Mroz on Unsplash

Lee Waters is Deputy Minister for Economy and Transport in the Welsh Government.

3 thoughts on “Fixing the foundations of the Welsh economy”