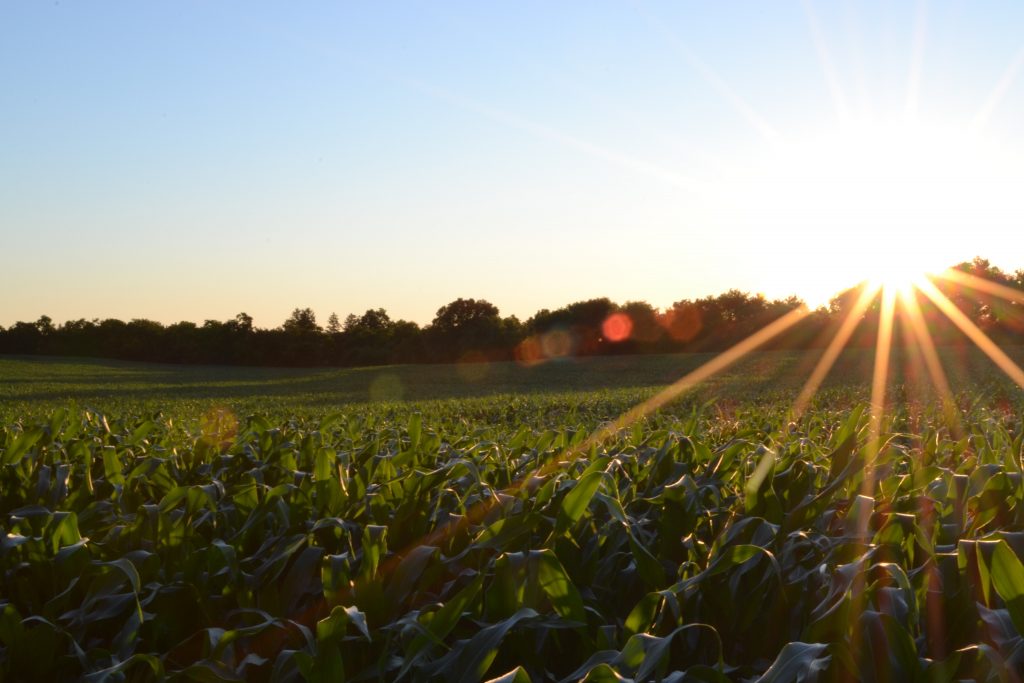 Since joining the EU, UK agriculture has been strongly influenced by the Common Agricultural Policy (CAP), leading to strong Europeanisation of agricultural policy in the UK. For over twenty years, the CAP has also been interpreted and implemented differently across the UK’s four nations, which differ in the levels of financial support and the importance of agri-environment-climate payments. Even after Brexit, the CAP will continue to impact farming in the UK due to the close competition between the two markets.

During the referendum campaign, the Vote Leave campaign presented Brexit as a ‘once-in-a-lifetime’ opportunity to ‘take back control of the regulation of agriculture’, reduce regulatory burdens and continue to financially support farmers.

Since June 2016, ministers at UK level have made a number of promises related to food and farming. Three of these commitments are central: to ‘take back control’; to deliver a ‘Green Brexit’ that improves the environment through the provision of ‘public monies for public goods’; and to ensure that international trade negotiations do not lead to a weakening of environmental standards (which will depend both on the future trade relationship with the EU and new free trade agreements with e.g. the United States).

Leaving the EU and the CAP means abandoning a shared framework of agricultural, environmental and trade policies. While more diversity can be desirable to a certain extent, common frameworks are necessary to avoid a race to the bottom and to foster a race to the top in environmental, food and farming standards.

Impact on devolution and implications for Wales

In the UK, there is not one but four implementations of the CAP for Wales, Northern Ireland, Scotland, and England. Through CAP differentiation, the starting point for a post-Brexit agriculture is heterogeneity.

The Agriculture Bill can be perceived to lead to a certain recentralisation of powers in Westminster to the detriment of the devolved administrations, especially with Clause 28 of the Bill related to the Agreement on Agriculture of the World Trade Organisation. England is leading the way with the Agriculture Bill. This has consequences for the design of agricultural policies across the devolved administrations. All four agricultural consultations of 2018 place at their heart the twin aims of improving productivity and delivering public goods and/or ecosystem services – thus running the risk of going back to what is familiar under the CAP.

In Wales, in a recent statement, Lesley Griffiths AM, Minister for Environment, Energy and Rural Affairs, proposed that the economic resilience and public goods schemes put forward in the 2018 ‘Brexit and our land’ consultation be combined into a single sustainable farming scheme. By bringing together productivity and public goods under one scheme, environmental protection and rural development could become subsumed under intensification and economic goals – one of the central issues of the CAP.

Brexit offers the opportunity to rethink public support and policies on agriculture, yet old habits are difficult to leave behind.

Learning from innovative policies and practices within the EU

While the CAP has historically been linked to a deterioration in soil, air and water quality, habitat clearance, loss of biodiversity and the degradation of ecosystems, recent CAP reforms have attempted to ‘green’ agriculture. These reforms have made it possible for EU Member States to pursue ambitious, differentiated yet complementary policies for farming and food, alongside the CAP – belying the policy’s one size fits all image.

Our report, Setting the Bar for a Green Brexit in Food and Farming, reviews five examples of innovative domestic policies in Spain (fair trading practices in the food supply chain), Italy (social agriculture), France (agroecology and agroforestry) and Denmark (organic food), and how the UK could adopt and adapt policies in each issue area. Future agricultural policies in Wales could draw key lessons from these case studies and foster more sustainable agri-food systems.

Pathways to deliver a Green Brexit in food and farming

Taken together, our research leads us to draw five key take-home messages:

Photo by Jake Gard on Unsplash