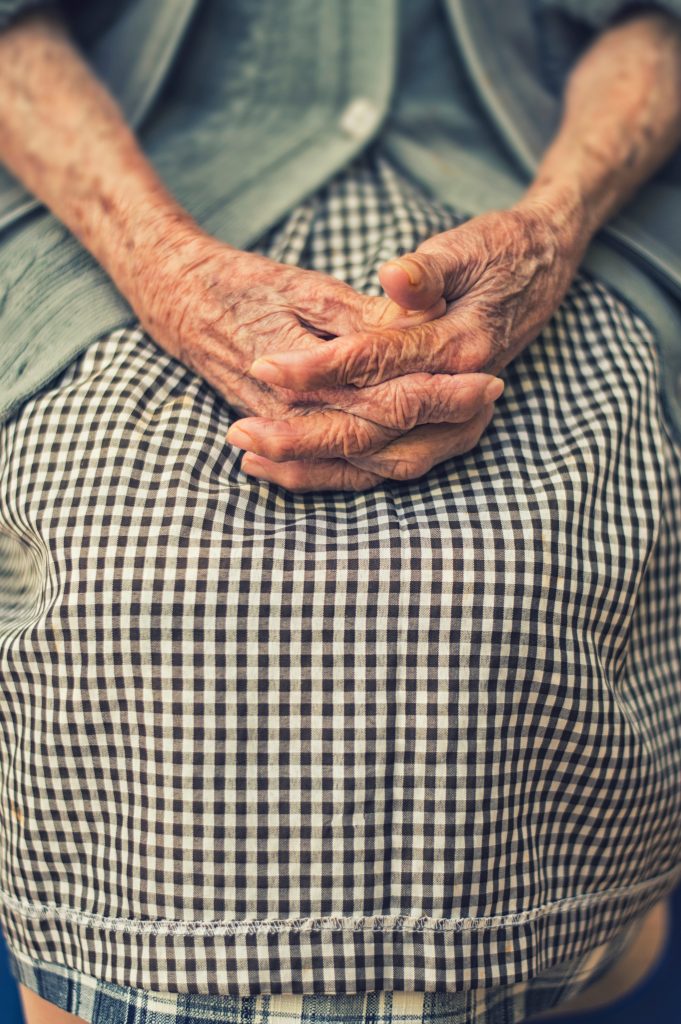 Nick Bennett explains how the Public Services Ombudsman (Wales) Act, which comes into force today, will give a greater voice to citizens in the public services we all rely on

Today marks an historic moment both for Wales’ legislature and the voice of our citizens in the public services we all rely on.

The Public Services Ombudsman (Wales) Act – the first major piece of Committee-led legislation since the Assembly was established – comes into force. It’s been a long journey, but one well worth embarking on and I am grateful to the Assembly’s Finance Committee and the Equality Local Government and Communities Committee for their work in bringing and passing this legislation. In granting my office additional powers, we now have an invaluable opportunity to improve public services in Wales and to empower the service user.

New “Own Initiative” powers granted under the legislation allow the Ombudsman’s office to proactively initiate investigations for the first time, rather than waiting for a complaint to come in. This removes bureaucratic barriers to access to justice and allows me to make earlier interventions where it is in the public interest. Who complains for the homeless, for example? What about the frail elderly patient who has lost the sensory ability to complain? Or the nursing home resident and their family, afraid to complain for fear of “repercussions”?

The new powers will also make it easier for the public to complain, widening access to justice and empowering vulnerable groups to use their voice.

Five years after I came into office, this is a proud moment for me, and for Wales.

The new powers come into force at a critical time for my office, and for public services in general. We are receiving an ever-growing number of complaints at a time when our public services face an immense strain, facing the triple-headed monster that is austerity, an ageing society and increased demand.

Over the past five years, complaints and enquiries to my office increased by 113%, while health complaints escalated by 35% during the same period. I believe my office can and should be used as a catalyst for change, taking the lessons when things go wrong to help drive up standards of public service delivery.

Since taking office I have felt deeply uneasy that under-represented and vulnerable groups who may be subject to injustice do not always feel comfortable – or fully able – to make a complaint to my office.

I want to use this new legislation to provide a voice for the voiceless and empower the most vulnerable. Social justice is at the very heart of all my office does, and I believe our service must be truly accessible to all.

Something I have always felt uncomfortable about is the requirement that all complaints should be made in writing. The removal of this bureaucratic obstacle in the new legislation is a stride forward for the citizen’s voice, especially when literacy levels in Wales lag 10% behind the UK average.

In a system that does not use market “choice”, we know that open complaint data can help strengthen service users’ “voice”. This legislation ensures complaint data will be more effectively recorded and analysed, allowing my office to identify patterns of poor service more quickly. It will also provide public bodies with vital intelligence to improve their services in a non-market system, and provide government and the Assembly with data to scrutinise and hold public service providers to account. The changes also ensure a seamless complaints investigation service for people let down by a combination of private and public healthcare provision system.

For the first time, we will be able to meaningfully compare how complaints are dealt with by public service providers in different parts of the country, pinpointing trends and issues to address much earlier.

This is where I believe the real opportunity lies. If we are serious about improving public services in Wales, we must identify where there are failings and disrupt cycles of poor public service delivery.

The Swedish Parliament was the first to establish the office of Justitieombudsman in 1809 to safeguard the rights of the citizen when dealing with the government.

Fast forward to the present day, and there are now more than 150 Ombudsman institutions across the world. While there has been a broadening of definition, its key role has effectively remained the same – putting things right for those that it serves, as a defender of the citizen. The new powers for my office reflect international best practice; our challenge now is to fully use them to help build world-class public services.

It is a challenge I fully embrace.

Photo by Cristian Newman on Unsplash

Nick Bennett is the Public Services Ombudsman for Wales.