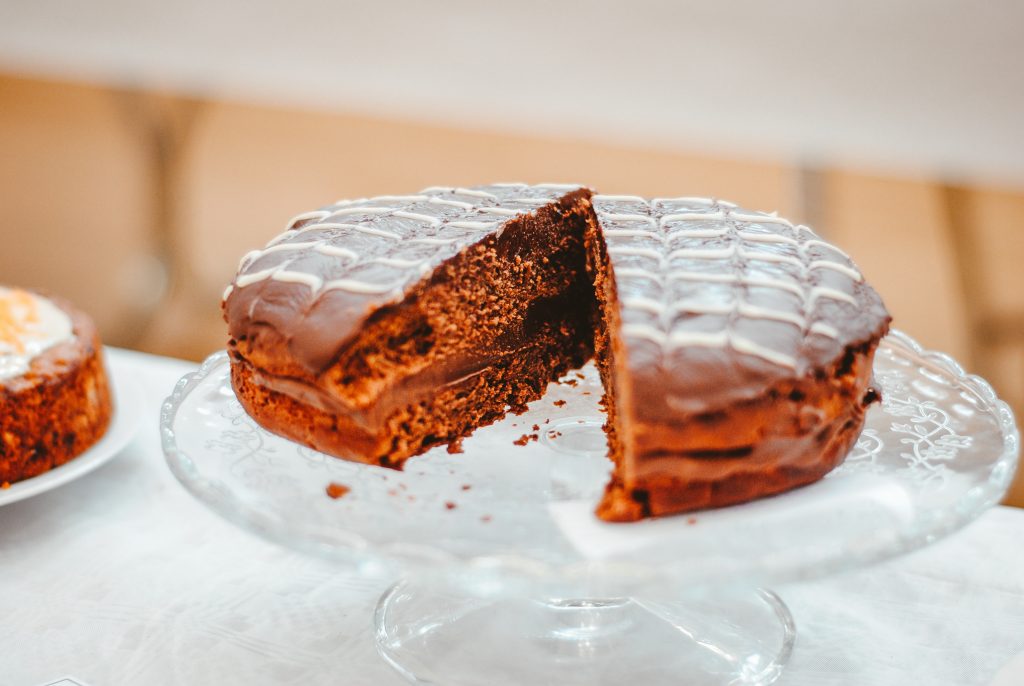 When Parliamentary Under-Secretary for Exiting the European Union, Kwasi Kwarteng MP, recently told the House of Commons that details of the UK Shared Prosperity Fund ‘will be introduced next year’, he was hardly revealing a state secret that post-EU regional funding wasn’t top of the UK Government’s agenda.

Only limited publicity was given to the announcement, barely achieving a single news cycle, suggesting that kicking the Shared Prosperity Fund into the long grass was only what we’d expected all along.

That changed at the weekend when hot favourite for the Conservative leadership, Boris Johnson, promised that there would be a ‘full allocation of funds’, but also ‘a strong Conservative influence on the expenditure’.

Since European funding was introduced, spending and delivery has been in the hands of the Welsh Government, who have responsibility for economic development, and who use the Welsh European Funding Office (WEFO) as the vehicle to spend and monitor the funds.

Any situation in which the UK Government had control over how this funding is spent would be a major change, rolling back devolution.

The UK Shared Prosperity Fund (SPF) – the proposed replacement for European funding – was a throw-away line in the 2017 Conservative manifesto designed to allay fears, in Wales in particular, about the continuation of the EU’s Structural Funds (the European Regional Development Fund and the European Social Funds), an amount of money worth a little more than £2bn to Wales in the current 2014-20 round of European funding.

Last July, the Minister for Housing, Communities and Local Government, James Brokenshire MP, made a Written statement on the SPF, promising a consultation with the public before the end of 2018 so that decisions could be made in this year’s Comprehensive Spending Review.

It has been a useful get out clause for ministers at the dispatch box and in written questions – any question on European funding easily waved away as a matter for the consultation, due shortly.

Almost a year later, the consultation has not taken place – and, if Kwarteng was right in his response to Hywel Williams MP – then we will have to wait quite some time yet, whatever off the cuff remarks emanate from Conservative leadership candidates.

It says much that a consultation on such a relatively small amount within the total UK Budget (the last round of EU funding was £10bn over 7 years, the UK Government’s annual budget around £800bn) has still not been published – not least the lack of good faith emanating from Westminster.

In fruitless anticipation that the UK Government would stick to their word on the consultation, Plaid Cymru published a paper ‘Not A Penny Less’, making the case for UK replacement investment in Wales at the same rate as that of the European Union, should the UK actually leave the EU – making good on Leave promises in the 2016 referendum that Wales wouldn’t miss out as a result of Brexit.

There was much social media uproar in Wales a few weeks ago when a table from a report by Communities in Charge (page 15) compared the percentage amount that the EU provides Wales, compared with other parts of the UK, contrasted with how the UK’s own economic development funding is divided.

Receiving between a fifth and a quarter of the available EU funding for the UK, based on GDP at the time of the last multi-annual funding round, it is unsurprising that the Westminster Government doesn’t replicate that within its own structures. If it did, then it would be unlikely that Wales would qualify for additional EU payments. But it does show, as we apparently still need reminding, that Wales benefits financially through EU economic redistribution policies in a way that we don’t from Westminster.

Similarly, if the expertise and experience of grant management that comes with twenty years of WEFO is lost through changes in structure, then there runs the risk of poor decision making and monitoring of programmes – at the exact time that the economy is being thrown up into the air by Brexit.

The impact of the loss of European Union funds, or a delay in replacement, will be uneven – hitting those geographical areas and sectors where European Union funding has been incorporated into ‘core’ funding over the past twenty years, and inevitably those at the socio-economic bottom will be most affected. Schemes to upskill those at the margins of work, whether those be apprenticeships or helping people into employment will be amongst those at threat, similarly investment in those parts of Wales which need most support to attract or develop work.

That’s not to say that European funding has been an overwhelming success story – it is only ever a sticking plaster for the lack of agency that we have over our own economy in Wales.

On an annualised basis, the amount of money provided through the European Structural Funds is fairly small – 0.5% of our GDP (around £300m EU funding v approximately £60bn GDP), so it is hardly surprising that the dial barely shifts as a result of this investment – but it is now so engrained within our economic ecosystem that a withdrawal would be disastrous in those sectors which rely on this funding.

With the current European funding schemes in operation until next year, 2020, any timescale from the UK Government which delays decision making and operation of new schemes takes us closer to a cliff-edge which puts existing jobs and structures at risk – whatever happens with the UK’s plans to exit the European Union.

This isn’t an issue which requires debate with the EU or long-winded discussions, it’s a matter that could be expedited and determined, quickly, by the UK Government.

In many respects, that was the key point behind Kwasi Kwarteng’s announced delay on the Shared Prosperity Fund – jobs in Wales just aren’t important enough for Westminster to take action.

But it could be done by the new Conservative leader, and new Prime Minister. If they don’t make a positive decision quickly that keeps the promises on Welsh post-Brexit funding and respects the devolution settlement, then it will quickly become yet another hot potato to be dealt with by a Downing Street likely to be fighting fires on all sides.

Dr Ian Johnson is author of ‘Not A Penny Less: Plaid Cymru’s response to the UK Shared Prosperity Fund’