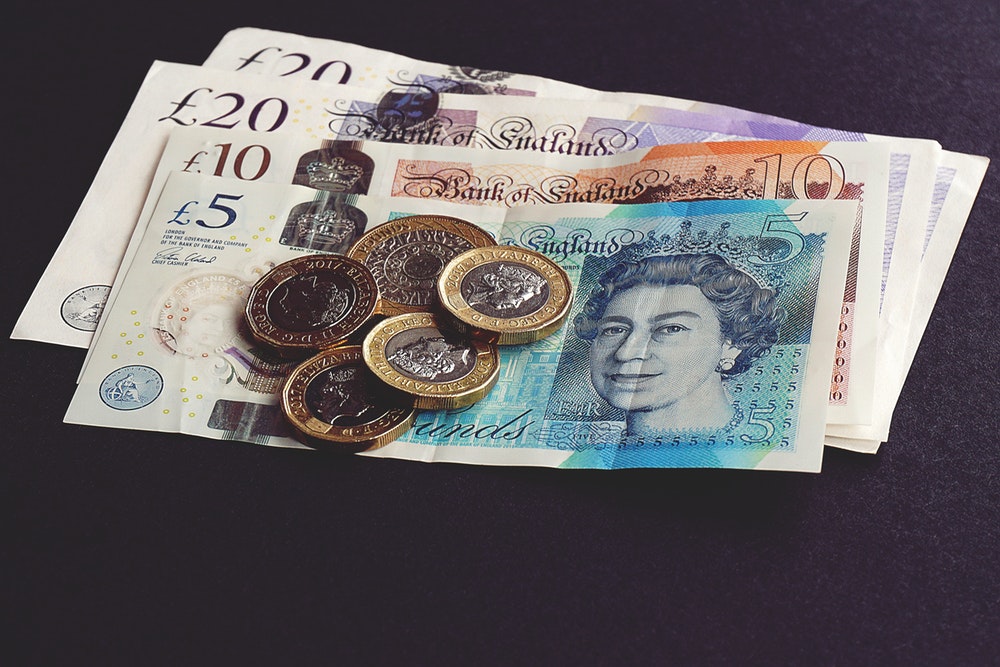 Dr Jack Watkins writes that reliance on Foreign Direct Investment must be replaced with development of an economy rooted at the local level.

This article first appeared in the print copy of the Welsh agenda. You can get your copy today by joining us.

The closest we have come predates political devolution, in the form of the Welsh Development Agency.

The WDA’s success at attracting Foreign Direct Investment (FDI) into Wales undoubtedly mitigated the effects of deindustrialisation on employment, and its influence remains, with the outgoing Welsh Government boasting an outsized share of UK FDI and, before March 2020, increases in employment that compared favourably with other parts of the UK.

However, even before COVID-19 this approach was starting to look outdated.

Competing on cost with manufacturing regions across the world may have created jobs, but they were poorly paid. And as Ineos demonstrated this summer, giving public money to multinational firms doesn’t buy loyalty.

In addition, a series of structural challenges have led both pessimists and optimists to conclude that we have now reached the thick end of a wedge in terms of economic transition: globalisation, accelerating automation and the nature of our exit from the EU mean that an FDI-focused approach is unlikely to generate the same kinds of results in the future.

Diverse voices have begun to converge around the desire for an alternative. The political left has fixed its sights on poverty and inequality that risks undermining the social fabric of the UK.

“That Government will likely inherit the highest rate of unemployment of the devolved era.”

Meanwhile the political right has recognised the need to ‘level up’ the towns and regions that were left behind over decades in which government policy was largely to allow the market to take its course.

In a deeply divided society, the public are surprisingly unified on the economy – they want better work and access to affordable necessities, with a more vibrant local economy around them.

This shared desire for an economic alternative is not formally articulated, but the principles are clear – there is a growing expectation that economic activity should contribute more to social (as well as economic) goals, and that governments should be ready to intervene and stimulate aspects of the economy in a way that supports this.

This is borne out in Wales through cross-party support for emphasising local producers in public procurement, providing graduated non-domestic rate relief for small businesses and ongoing efforts to reduce environmental impact.

Plaid Cymru and Welsh Labour’s budget agreement also resulted in an experimental fund that has invested £5m in ‘foundational’ firms in social care, housing and food, to explore new ways of capturing more value – social and economic – within Wales.

Funded by CREW, the IWA is currently exploring the notion of the ‘foundational economy’, and we believe that this agenda should be a cornerstone of the next Welsh Government’s programme.

“Many geographically-mobile firms determine their commitment to a local branch through a balance sheet.”

That Government will likely inherit the highest rate of unemployment of the devolved era, substantial business closures and the ongoing limitations placed on us by Covid-19.

Nonetheless, it will also inherit a significant budget, tax-varying powers and a set of institutions that are growing in knowledge, experience and confidence.

To meet its challenges, the Government cannot hope to buy-in a jobs miracle through FDI – it must create an environment in which Welsh firms can both thrive and contribute. It can do so by focusing on social value, fair competition and innovation.

Recent crises have shown that some firms provide value above and beyond the transactions that we make with them – they invest in the places in which they operate, providing good work and career progression and strengthening local supply chains, with many going out of their way to maintain provision during lockdowns. They are grounded in a place, and they work to make that place better.

By contrast, many geographically-mobile firms determine their commitment to a local branch through a balance sheet. Their decisions to leave an area can cause extensive problems for local residents in terms of accessing basic necessities, such as high street banking.

Government, both national and local, is well-placed to develop the right set of incentives to ensure that firms respond to their social ask by making commitments, as well as rewarding those firms who go above and beyond their day-to-day business.

We all need to recognise a fundamental issue of fairness in how markets operate. The availability and terms of private finance and the ‘rules of the game’ in regulation often better reflect the experiences of large firms with corporate structures and significant capital than those of small and medium sized enterprises.

Being pro-business and pro-market are not the same thing. Government needs to ensure that the engine of competition which drives the market economy is fair, rewarding hard work and innovation rather than rent-seeking.

This means facilitating new entrants and shaping markets, addressing disproportionate regulatory burden and providing high quality business support and finance. The successes of the Development Bank of Wales in plugging gaps and building relationships over its first few years point to a direction of travel for the future.

Beyond regulation and investment, government has a significant role to play in smoothing the ongoing transition to a different form of economy.

A digital ‘knowledge economy’ represents an immense opportunity to redesign business systems and processes, but to date, those opportunities have largely accrued to a small number of incredibly high-growth firms, which in turn is driving global inequality – Apple and Amazon are valued in the trillions of dollars, but both have faced significant criticism over the treatment of workers.

As philosopher Roberto Mangabeira Unger has argued, government must play an ‘inclusive vanguard’ role in developing and distributing new methods of production – just as in the past, it must stimulate R&D and dramatically increase skill levels to ensure that all firms and sectors are able to make the most of technology.

Too many people believe that mundane goods and services like housing, food and care are resistant to change, ignoring the innovative potential of those sectors. But there is growing evidence of this potential, from the Welsh Government’s outgoing Challenge Fund, NESTA’s extensive Innovate to Save programme, BT’s recent ‘Smart Rural’ report and our own ‘Our Smart Region’ report.

The last five years have been dominated by discussions of everything but the economy: Brexit, the constitution, the ‘culture war’ and COVID-19.

If we want to move past this divisiveness, we need to start talking about the grievance at the heart of it – how one of Europe’s strongest economies also contains one of its weakest economies, and what can be done about it. Economic policy that is rooted in the Welsh experience is a good place to start.

This article first appeared in the print copy of the Welsh agenda. You can get your copy today by joining us.