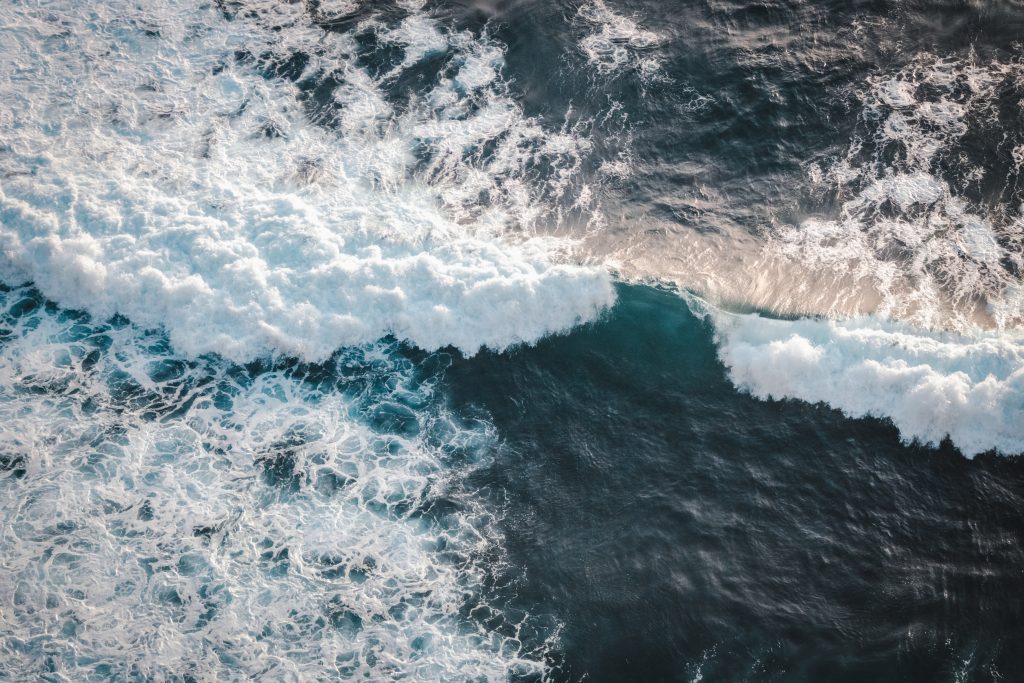 One week into the COP26 Summit, Will Henson reflects on the Welsh Government’s recent plan to reach Net Zero.

I’m a child of the climate change era. I struggle to remember a time when global warming (as it was then) didn’t feature in the curriculum in some form. But this was not solely an issue of the noughties, or even the nineties.

A college geography teacher went to great pains to impress on our early adult minds that the dangers of anthropogenic changes to our climate were well known within the scientific community by the end of the 1970s. That copy of National Geographic, reverentially preserved in a poly pocket, cemented my urge to study physical geography in Wales.

Reflecting on the past two decades of discourse, it is both heartening and of profound relief that we finally seem to have reached a political consensus that climate change is not only happening but that it is caused by human action, can be abated and, most recently and crucially, that a net zero economy in Wales is possible.

For those wishing to make a case for the United Kingdom, reaching net zero together could and should be the core of that argument.

Back in February 2021, amidst some of the darkest months of the coronavirus pandemic, Welsh Government laid down law to enshrine the pathway to achieving net zero emissions by 2050. This followed interventions by the Climate Change Committee (the CCC) over the last four years laying out what was previously believed to be borderline unachievable.

So to the present, where both Welsh and UK governments are aligned in their ambitions to achieve net zero within the next three decades. But do the politics and strategies align?

The CCC estimate nearly 40% of all emissions reduction required in Wales in the next thirty years will take place in sectors where key powers are partially or mostly devolved. Of course, this leaves the majority of powers reserved to Westminster, creating complexities in Welsh Government’s strategy to reach net zero which are reflected in the most recently published plans.

Net Zero Wales Carbon Budget 2 (2021-2025) might not be a title worthy of the Booker Prize, but it is arguably to become the most important publication yet made by Welsh Government in terms of our impact on the globe. If we are to ‘keep 1.5 alive’ as the COP26 mantra goes, we need to frontload many of the changes required to reach a point where our carbon emissions have no net impact by 2050.

Two key questions remain from the plan: politics and funding. Yes, the 2050 goals are now legislated for at both Wales and UK levels, but the current split of powers over the areas of our economy needed to reach net zero will require hand-in-glove co-operation between the Senedd and Westminster. There are already signs of deficit in this area, posing a serious risk of damaging progress towards the shared goal. For those wishing to make a case for the United Kingdom, reaching net zero together could and should be the core of that argument.

We know that decarbonisation will require investment. The majority of changes needed are unlikely to be market led without significant regulatory intervention. There is little social or financial incentive to buy a home with an EPC A rating, for example. Where the necessary interventions are made, funding will need to follow to ensure that the costs of decarbonisation are not borne disproportionately by the poorest in society.

As we start to exit the pandemic we should be ambitious as a country, looking beyond ‘simply’ using our resources to decarbonise Wales.

Nowhere is this more apparent than in social housing, where the cost of retrofitting existing homes over ten years is pegged at £4bn. This is an area Welsh Government have prioritised, with an additional £150m earmarked for this purpose as part of the package of net zero announcements, but the scale of the funding challenge remains enormous ahead of the next budget planning round in a few weeks’ time.

Action to reduce emissions generated in Wales is nothing new, of course. Greenhouse gas emissions fell 28% in the two decades since 1998, while the economy has grown 40%. Setting aside the debate around the proportion of that reduction that has stemmed from ‘offshoring’ some of our carbon-intensive manufacturing, this is progress that should be lauded. But it is not nearly enough, or progressing at the required rate, to achieve our necessary goals.

The IWA strongly believe that Wales should play to its strengths in our path to net zero, particularly driving on renewables in marine, bioenergy and housing. Our recent report Renewing the Focus makes this case.  As we start to exit the pandemic we should be ambitious as a country, looking beyond ‘simply’ using our resources to decarbonise Wales. This is of course necessary but it is not enough. Developing green skills and products that can be sold to the UK, Europe and the world could stimulate our economy and help provide for a just transition. We must do both.

Hear more about how UK and Welsh governments can work together to decarbonise the Welsh economy whilst reducing regional inequalities at our Economy Summit from 30 November – 1 December.

Photo by Stephane Hurbe from Pexels