Dylan Moore welcomes you to the welsh agenda (online)

Wales has a weak media that contributes to a significant democratic deficit.  No longer just a point that people make, this is a lived reality that in many ways defines this particular staging post in the development of our polity. As the IWA has made clear in two comprehensive audits of Wales’ media – in 2008 and 2015 – ‘the sources of information for debate and scrutiny of our Government, culture and identity are drying up.’ This year’s edition, due out in June, will likely emphasise this further.

For twelve years, clickonwales has undertaken to fill an important gap in a fragile ecosystem. Dominated by a British media to whom Wales is marginal and against the backdrop of a decline in both local journalism and print media more generally, people in Wales have relied on UK wide sources for their information, education and entertainment. This in turn has skewed our own understanding of our own politics and culture, indeed our very sense of who we are. And clearly, a site that publishes four or five articles a week across the entire waterfront of social issues cannot rectify this situation on its own.

The IWA’s platforms for debate – the welsh agenda and its sister website, formerly known as clickonwales – are facilitated through a very modest publishing grant administered by the Books Council of Wales (BCW). Despite having a total annual budget of just £372,500, these publishing grants currently support fifteen periodicals and websites across two languages. We are proud to be just one of these – two if you separate our print and online activity.

But an occasional reality check can be healthy. Certainly in the English-language division of the BCW stable, various editors have recently attached explanations of the circumstances under which all of us labour to appeals for readers to support the work. At the IWA, I work just one day a week to produce the welsh agenda (print) for our members twice a year while my colleague Llŷr Wilson-Price edits what is now the welsh agenda (online) as just one part of his wide remit across the think tank’s comms, media and engagement strategies. Until very recently, our Culture Editor Merlin Gable worked on an entirely voluntary basis. Our much-valued editorial advisory group also give their time for free.

I have always found it instructive to note just how many of Wales’ leading political and cultural magazines started life as labours of love. To remember that Poetry Wales was founded by Meic Stephens in 1965 and Planet by Ned Thomas in 1970, is to begin to trace a history of small beginnings, scrabblings for survival, the slow becoming of indispensable pieces of our cultural landscape. New Welsh Review has its origins even further back. In 1949 Raymond Garlick began publishing Dock Leaves, which morphed firstly into The Anglo-Welsh Review before assuming its present title in 1988. Similarly, our own clickonwales, like its sister publication Agenda (which became the welsh agenda) was the brainchild of then IWA Director John Osmond. Latterly of course there’s the Wales Arts Review, founded by Gary Raymond (and myself) in 2012 and Nation.Cymru edited by Ifan Morgan Jones from 2017. It’s a remarkable series of stories, with familiar contours.

But we mustn’t kid ourselves. Dai Smith wrote famously that Wales is a singular noun but a plural experience, and there is not nearly enough reflection of that plurality in the mini-media I’ve described, still less perhaps in the bigger beasts of WalesOnline and the BBC. But before we point fingers, let’s remove the log from our own eye. The IWA’s new-look website, integrating information on the wider work of the think tank with a foregrounding of our platforms for debate, cannot be a simple exercise in rebranding. You can’t provoke change in a nation’s media landscape by adopting a different name, a different colour scheme, a different webframe, important though those considerations have been in the process that has led to today.

Our core remit remains the serious comment, analysis and policy scrutiny so sorely lacking elsewhere in Wales’ media, but to be successful we must also reflect, represent and give voice to the lives of ordinary people all over Wales. That’s why our coverage of Politics and Policy will be complemented by new strands of content focused on People and Places of Wales, Culture, and – most crucially of all – the platforming of seldom heard Voices.

What happens in Cardiff Bay (not to mention Westminster, Whitehall and the wider world) affects us all, whether we are aware of it or not, whether we are interested or not, whether we understand it or not. Our mission, therefore, and some may say ironically, is similar to that of the BBC: ‘to act in the public interest, serving all audiences through the provision of impartial, high-quality and distinctive output and services which inform, educate and entertain’. In spite of our small size, we must be agile. Our ambition must go beyond simply ‘serving’ an audience with an ‘output’ we decide upon ourselves. We must involve.

Media should mediate: intervene; moderate; give ear to differing views in the hope of finding constructive ways forward. We want to break the distinction between speaker and spoken to, the writer and the written about. How much has been written, in the last few years, about the so-called ‘left behind’? Vast swathes of Welsh society have been talked about a lot, talked to a little and given the opportunity to talk hardly at all.

We want to publish people who have something different to say; who’ve never been heard before; those who perhaps don’t think their voice matters, because directly or indirectly that’s what they’ve been told. We want the welsh agenda (in print and online) to be a place where Wales is reflected in all its complex, messy reality; where people come together to think, to argue, to agree and disagree, with the aim of moving things forward positively for everybody. That’s our vision for 2020 and beyond, and it’s ambitious because it needs to be.

When he gave the Raymond Williams Memorial lecture in 2017, Michael Sheen repeated a question Williams himself had asked in 1971: ‘Who speaks for Wales?’ The IWA’s mission is to make Wales better, and there can be no greater privilege than to host the conversation about how. In a better Wales, we would all speak for Wales, or at least we could.

And that’s where you come in. This shiny new website has windows and doors, but what goes on within its walls is up to you. Come and have a look around. Bring your friends, and make yourselves at home. Tell us what colour you want the curtains and carpets. If you too want to make a better Wales, this is the place for you to have your say.

In 1985, Gwyn Alf Williams wrote famously that: ‘Wales is an artifact which the Welsh produce; the Welsh make and remake Wales day by day and year by year, if they want to’. My fervent hope for this new online incarnation of the welsh agenda is that here will be a place where Wales is made and remade, day by day and year by year, until what Wales means is something quite different to the one we know today.

This will be a Wales where I would not be able to write, as I have done, 1500 words welcoming you to a brand new website in which I have quoted or otherwise mentioned thirteen white men, four of whom are dead – and not a single woman nor any person of colour. Did you notice? If you didn’t, you need to ask yourself why; and if you did – indeed, if you had begun internally to scream about it – then perhaps you’re a writer we need.

Even if we had all the resources in the world, we could not make the welsh agenda the place we want it to be unless you get involved. We want to throw the doors open, to lower the drawbridge, to break down barriers to participation in public conversation. Please get involved. Write for us. Share this article. Tell your friends. Tell someone who would never have read clickonwales that things are changing. Tell someone who lives in a different part of Wales to you, who speaks a different language to you, who does a different job, or has a different background or heritage. Day by day and year by year, let’s change Wales together. 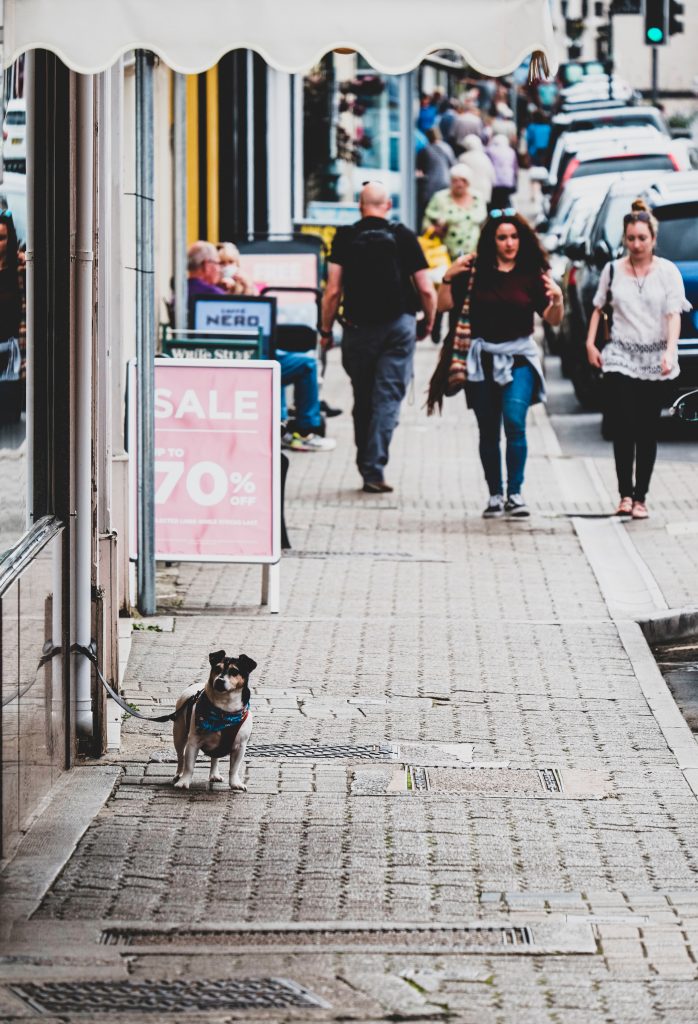