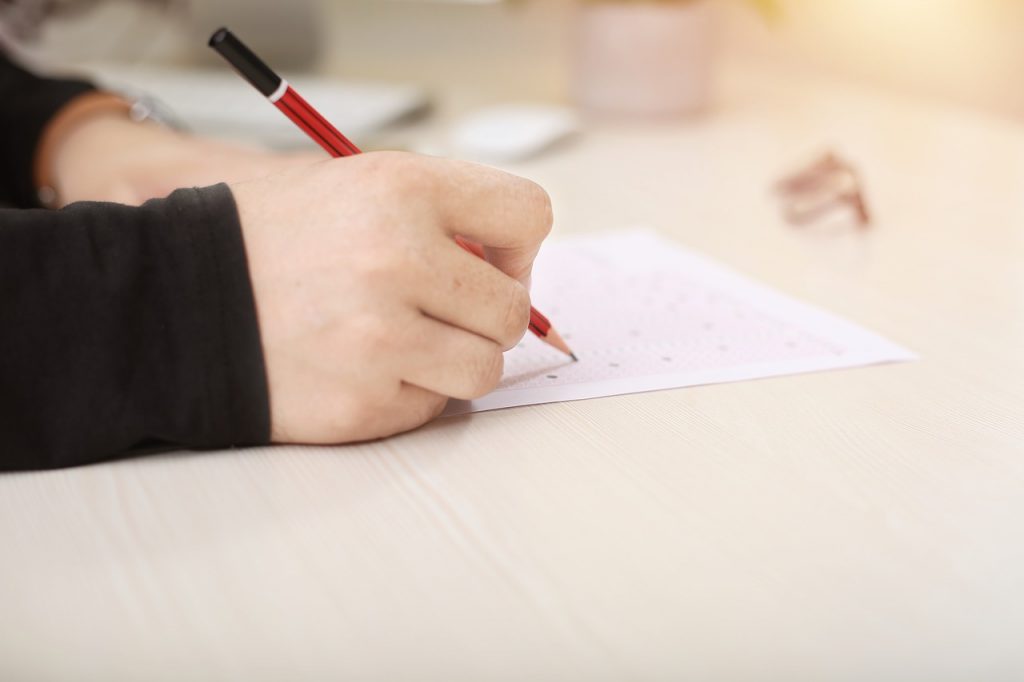 Being put off applying for benefits affects people across Wales and the Welsh Government must do more to stop people slipping into poverty, argues Rhiannon Evans.

Household finances in Wales have been hit hard by coronavirus.

Many people have lost jobs or seen their incomes reduced, leaving them struggling to keep up with day to day costs.  Citizens Advice Cymru estimate that £73 million in arrears on household bills like rent, energy or council tax has built up since the outbreak began.

Over 280,000 people in Wales report they have fallen behind on payments. People whose work has been affected by coronavirus, households with children and people with disabilities are most likely to have fallen behind.

People whose incomes have been disrupted by the outbreak need to be able to rely on the benefits system as a safety net.  However, we know that over the course of this crisis – and even before – a substantial number of people in Wales haven’t claimed all the benefits to which they’re entitled.

Prior to the pandemic, Citizens Advice Cymru research found that more than a quarter (26%) of people in Wales have delayed or decided not to claim a benefit, despite thinking they could be eligible.

Our research also found people who have difficulty finding information or completing forms online are much more likely to have delayed or put off claiming a benefit.

During the pandemic, the number of clients our advisers have helped with ‘maximising income’ has been four times than the number that came in the same period last year, demonstrating the high need for advice on benefit entitlements.

Some clients have experienced delays in accessing financial support, for example, whilst waiting for payments from Universal Credit, the Job Retention Scheme and the Income Support Scheme.

Even those who have access to benefit support may find that they do not have enough to meet their costs. Citizens Advice research published last year found that almost half (49%) of those receiving working-age benefits had struggled to meet essential costs over the 12 months prior.

“A simple intervention such as a leaflet delivered to all households in Wales encouraging them to look into what support they might be entitled to could also be valuable.”

Of course, the majority of available benefits are administered by the UK Government.  But as we’ve seen over the course of the pandemic, there is potential for the Welsh Government to craft Welsh solutions within the scope of their devolved powers.

And income maximisation –  raising awareness of and supporting people to claim all of the benefits they’re entitled to – is one such potential solution.

Citizens Advice Cymru has long called for the Welsh Government to act to ensure people claim all the financial support they’re entitled to. The financial impact of the Coronavirus pandemic has made this even more pressing.

And that’s why we’re pleased that Welsh Government funding has been provided for six ‘test and learn’ income maximisation pilots across Wales, to be delivered regionally by the Citizens Advice service and partners.

Each region will focus on one of the following groups: Black, Asian and minority ethnic people, people with learning disabilities, victims of domestic abuse, older people and their carers, families in poverty and people with mental health problems.

The pilots will allow our advisers – who already have a wealth of experience in this area – to explore how best to help individuals claim the support to which they’re entitled.

These pilots are not a panacea.

But they show a vital recognition from the Welsh Government of the importance of income maximisation, and of the fact that although there are many aspects of the benefits system that are not devolved, there are ways in which they can help Welsh citizens to access more of the money they are entitled to – and thus bring that money into the Welsh economy.

There are further steps the Welsh Government could take. We believe that a simple intervention such as a leaflet delivered to all households in Wales encouraging them to look into what support they might be entitled to could also be valuable.

We’d also like to see streamlining and simplification of the application processes for those benefits which are devolved – such as Council Tax Support – to remove barriers to claiming those benefits. We’ll continue to advocate for these solutions as the pilots proceed.

As always, we are focused on what is best for our clients. As we head into 2021, with Senedd elections rapidly approaching, we want all Welsh political parties to recognise the importance of income maximisation and the benefits it can bring.

Rhiannon Evans is Head of Policy and Campaigns for Citizens Advice Cymru.