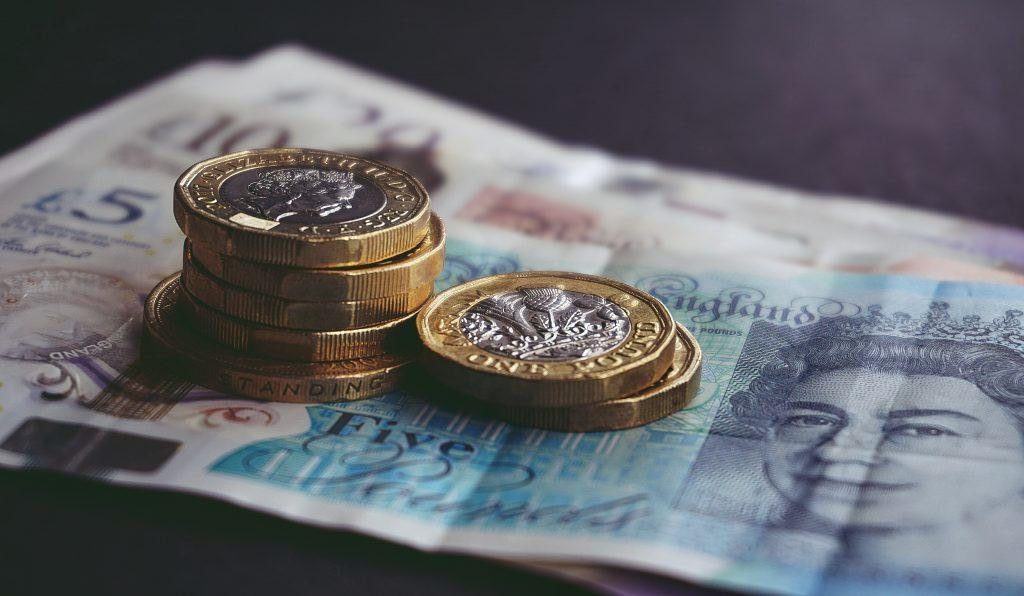 Dr. Rhys ap Gwilym explores how each party might use the Senedd’s ability to make Wales-specific tax policy.

This article was written prior to the publication of the political parties’ manifestos.

There is a chance that we will see little in the way of tax reform in any of the parties’ manifestos.

The devolution settlement is stingy enough that it provides cover for those who would rather avoid difficult choices and instead blame Westminster for an insufficient block grant.

Of course, the ludicrous Barnett Formula does leave Wales short-changed in a ‘union’ that some profess should act as an economic leveller.

But that is a matter for discussion when we have a Westminster election, and to hide behind that smokescreen during a Senedd election campaign would be to deny the electorate the possibility of voting on the basis of substantive fiscal policies.

So what could the parties offer?

A Conservative party that believes in supporting businesses must surely start with not just reforming, but also reducing NDRs (business rates).

The present local tax system implies a tax rate on business properties which is roughly 2.75 times higher than the rate on residential properties, and any business-friendly party must surely want to address such an iniquity.

A new property tax that treats business and residential properties on the same basis would seem to fit the bill.

“During the last election campaign, Andrew RT Davies proposed a 2p cut to the basic rate of income tax.”

During the last election campaign, in 2016, Andrew RT Davies announced that ‘it is my aim to make Wales the low tax capital of the UK’. He proposed doing so with a 2p cut to the basic rate of income tax.

Now that the power to do so resides with the Senedd, a similar commitment must surely be on the cards.

After eleven years of austerity, which the Conservative group in the Senedd have championed, anything short of a 2p cut would have to be considered a volte-face.

In contrast to the Conservatives’ pre-emption of income tax devolution, the Labour-led government have been slow to embrace change.

They have justified delay on the basis of requiring a mandate before implementing changes to the tax system.

If this is the case, then the changes they want to implement must surely be substantial. Indeed, the desire for a manifesto commitment might suggest changes that would bring a future Labour government into conflict with Westminster.

Labour’s sights must surely be set on dismantling the highly regressive Council Tax, and replacing it with a more progressive way of funding local government.

Of the options that they have been considering, a local income tax would be counterproductive.

The need to shift the tax burden away from income and towards wealth is gaining consensus globally, and is particularly pertinent in a peripheral economy like Wales where incomes are more constrained than wealth.

Any government concerned about social equity should be looking at how to tax wealth more heavily, and more progressively.

A progressive property tax is the minimum that the Labour party should be aiming for. A land value tax, as previously espoused by Mark Drakeford would be the more radical move.

A harder question for the Labour party will be whether it has the political will to include a social care levy in its manifesto.

A new tax of this type will inevitably lead to conflict with Westminster, where contributory social security schemes have proven anathema to all the unionist parties.

For Plaid Cymru, radical reform must be on the agenda.

A break with the austerity regime of Westminster, and the timidity of past Welsh Governments in opposing it, have been part of its core message for the last decade.

Taxing wealth progressively should be as important for Plaid Cymru as for Labour. However, whilst Labour is clearly content to hoard devolved powers in Cardiff, Plaid Cymru must surely show some commitment to passing those powers down to local authorities and, ultimately, communities.

“If the previous pronouncements of the party leaders on tax do end up in their respective parties’ manifestos, then we truly will have an unprecedented campaign ahead of us.”

If devolution of tax powers to Cardiff Bay is intended to make the Senedd more accountable, and can re-energise our national politics; then devolution to counties and communities can surely ignite local democracy.

The objective should be a fiscal federal framework akin to those which exists in Switzerland or Germany, where Cantons and Communes or Länder and municipalities have extensive autonomy in raising their own taxes, but supported by a fiscal pact which redistributes tax revenues according to need.

Adam Price’s manifesto for the Plaid Cymru leadership contest in 2018 was not short on radical fiscal proposals. It suggested cutting the Welsh rate of income tax from 10% to 1%, and introducing a land value tax in its place.

It also suggested the introduction of congestion charging for non-residents in Eryri (Snowdonia). It will be interesting to see how much of this ambition will feed through to the party’s manifesto for government.

If the previous pronouncements of the party leaders on tax do end up in their respective parties’ manifestos, then we truly will have an unprecedented campaign ahead of us.

The electorate will be presented with starkly different choices about the future direction of our country.

What does it mean to build back better or build back fairer following the pandemic? I’m crossing my fingers for some big ideas.